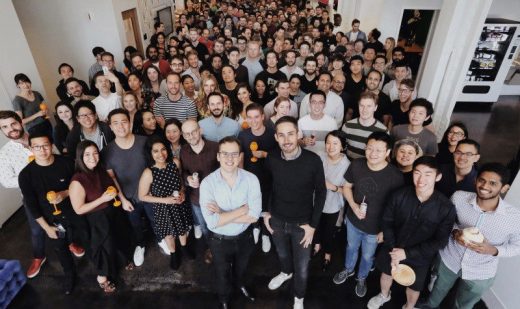 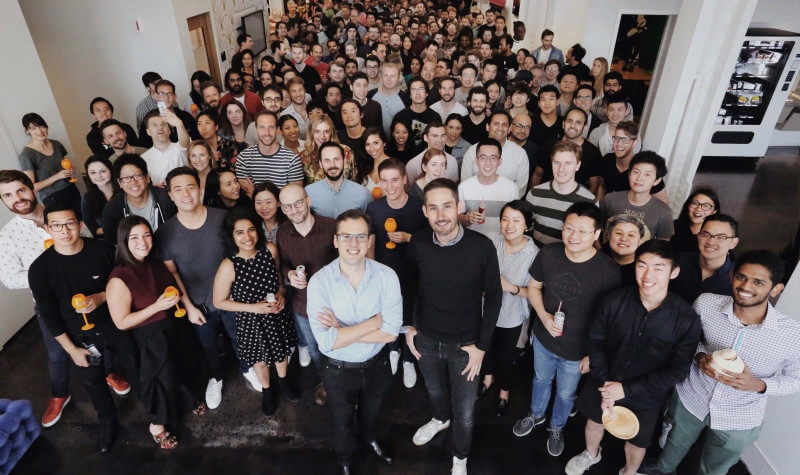 Instagram’s CEO Kevin Systrom and CTO Mike Krieger announced to the company on Monday they would be leaving their roles for the Facebook-owned app. The news of Systrom’s and Krieger’s departures was first reported by The New York Times. Shortly after the news broke, Systrom confirmed his and Krieger’s departure on the Instagram blog.

“We’re planning on leaving Instagram to explore our curiosity and creativity again. Building new things requires that we step back, understand what inspires us and match that with what the world needs; that’s what we plan to do,” wrote Systrom on the Instagram blog.

Facebook acquired Instagram in April 2012 for a reported $1 billion. Systrom and Krieger are leaving the company they founded in 2010 at a time when the app is experiencing strong growth — both on the user and the advertiser side. In June, at the launch of IGTV, Systrom announced the app had reached 1 billion monthly active users. And while Facebook’s Q2 earnings report showed Facebook’s ad revenue growth was slowing, ad spend on Instagram grew four times that of Facebook year over year, according to a Q2 report from Merkle.

What industry insiders are saying

Socialbakers CEO Yuval Ben-Itzhak does not see the departure of Instagram’s founders as anything more than an ongoing trend that happens across the tech industry.

“Founders move on to new projects and leave their baby to thrive in the hands of the acquirer. This in itself doesn’t yield any great need for concern. Since Facebook acquired Instagram in 2012 the platform has gone from strength to strength,” says Ben-Itzhak.

Ben-Itzhak says ad spend data on the Socialbakers platform shows businesses are leveraging Instagram ads more than ever before.

“The share of Instagram ads placements is clearly on the rise, reaching 43 percent in March 2018. We certainly don’t see the platform’s growth slowing any time soon. With over a billion users Instagram’s future is certainly bright,” says Ben-Itzhak.

Mark Douglas, CEO of the ad tech company Steelhouse, agrees that Systrom’s and Krieger’s departures will have zero impact on Instagram’s ad business.

“Instagram is one thousand percent better than what it started as because of the monetization skills brought by Facebook and the competition with Snapchat. Unlike most acquisitions, where the acquired company brings new skills, Facebook was already the world leader in social media before the acquisition. They brought that to the table. And many founders do leave companies after they’re acquired to start something new. It’s a great cycle of innovation,” says Douglas.

Systrom’s and Krieger’s departures follow a steady stream of Facebook executives who have decided to leave the company this year.

Instagram’s co-founders are rumored to be leaving because of growing tension between them and Facebook CEO Mark Zuckerberg, according to Bloomberg.

“Lately, they [Systrom and Krieger] were frustrated with an uptick in day-to-day involvement by Zuckerberg, who has become more reliant on Instagram in planning for Facebook’s future, said the people, who asked not to be identified sharing internal details,” wrote Bloomberg reporter Sarah Frier.