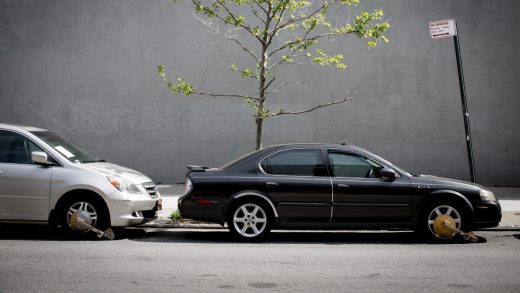 Digitizing Curbs Would Help AVs (And Humans) Navigate Our Cities

Curbs are perhaps the most underrated part of urban infrastructure. Mostly, you just step over them or walk alongside them. Only rarely do they register, except perhaps when you’re trying to navigate a suitcase, a stroller, or a wheelchair over them.

And as they were building out the platform, “we recognized that curbs were this really interesting physical thing in the world,” Smyth says. “But by and large, they have not been digitized.” Or, if cities have digitized information about their curbs, they haven’t made that information available to the public.

While ubiquitous and not exactly sexy, curbs serve a variety of functions that will only continue to diversify as automated vehicles hit the mainstream market. Curbs are where ride-hailing companies like Uber deposit their passengers, and they frequently play host to bike shares, dockless and docked alike. They also are where urban freight companies do their loading and unloading and, of course, they’re where drivers search for parking.

Having a digital tool that maps out, in great detail, how curb spaces can be used across a city would allow all street users to better understand how to use this infrastructure, and will form the backbone of crucial data that programmers can feed to autonomous vehicles so they can understand not only how to navigate streets, but also how and when and where they can pull over and use the curbs.

To create that tool, which Coord named its Curbs API, “we took information from city sources–New York and Seattle, for instance, have an open-data platform where anyone can access this kind of data–and aggregated that information,” Smyth says.

For cities like San Francisco and Los Angeles, that do not have an open-data platform, Coord built a smartphone app that uses augmented reality to analyze photos of curb features taken by their team of surveyors.

Coord piloted the results of the smartphone-app data collection with the San Francisco Curb Explorer, which launched in March. The interactive map plots curb features in different colors: black for no-stopping zones, red for no parking, yellow for passenger loading, dark blue for paid parking, and light blue for free parking. The features morph in real time–often, cities will suspend parking for street cleaning for an afternoon, for instance, or for an event like a parade, and the Curb Explorer tool will update accordingly.

The Curbs API tool essentially expands on the Curb Explorer, and includes data and mapping tools for San Francisco, New York, Los Angeles, and Seattle–a total of 200,000 curbs, Smyth says. The API also indicates where scooter companies and bike share companies can leave their mobility tools on curbs. “We’ve heard from these companies that they see value in this kind of data, because it will help them inform their customers to put the bikes and the scooters in the right place.”

But the difficulty with managing all of these things is that cities generally have different ways of denoting how curbs can be used, and for what. Smyth says. For instance, L.A. designates 30-minute parking zones by painting curbs green. On Sundays, L.A. suspends those time limits, but nearby Santa Monica does not, much to the vexation of visitors.

“What we did is create a standard that would normalize this information.” On the Curbs API, those green patches in L.A. and Santa Monica would show up as yellow passenger loading zones, labeled with the appropriate time limit, but on Sundays in L.A., they’d morph into light blue free parking zones. “A software developer doesn’t want to have to figure out all the differences in between cities, because they’re trying to build something that will work everywhere,” Smyth says. With the Curbs API, software developers can look at all four cities on the platform (and more, once they’re added) in aggregate, to create programs that work across all of them.

That will be crucial once autonomous vehicles begin to proliferate in cities. For AVs to work in a way that’s safe and seamless, they’ll have to understand where they can dock, and for how long. “We’ve had a number of conversations with autonomous vehicle companies, and it’s not hard to see how this kind of information is useful for AVs,” Smyth says. “Unlike in the current world, where humans make these decisions and read street signs, or ignore street signs, AVs don’t have that luxury. Essentially, they need to have this capacity that humans have.” 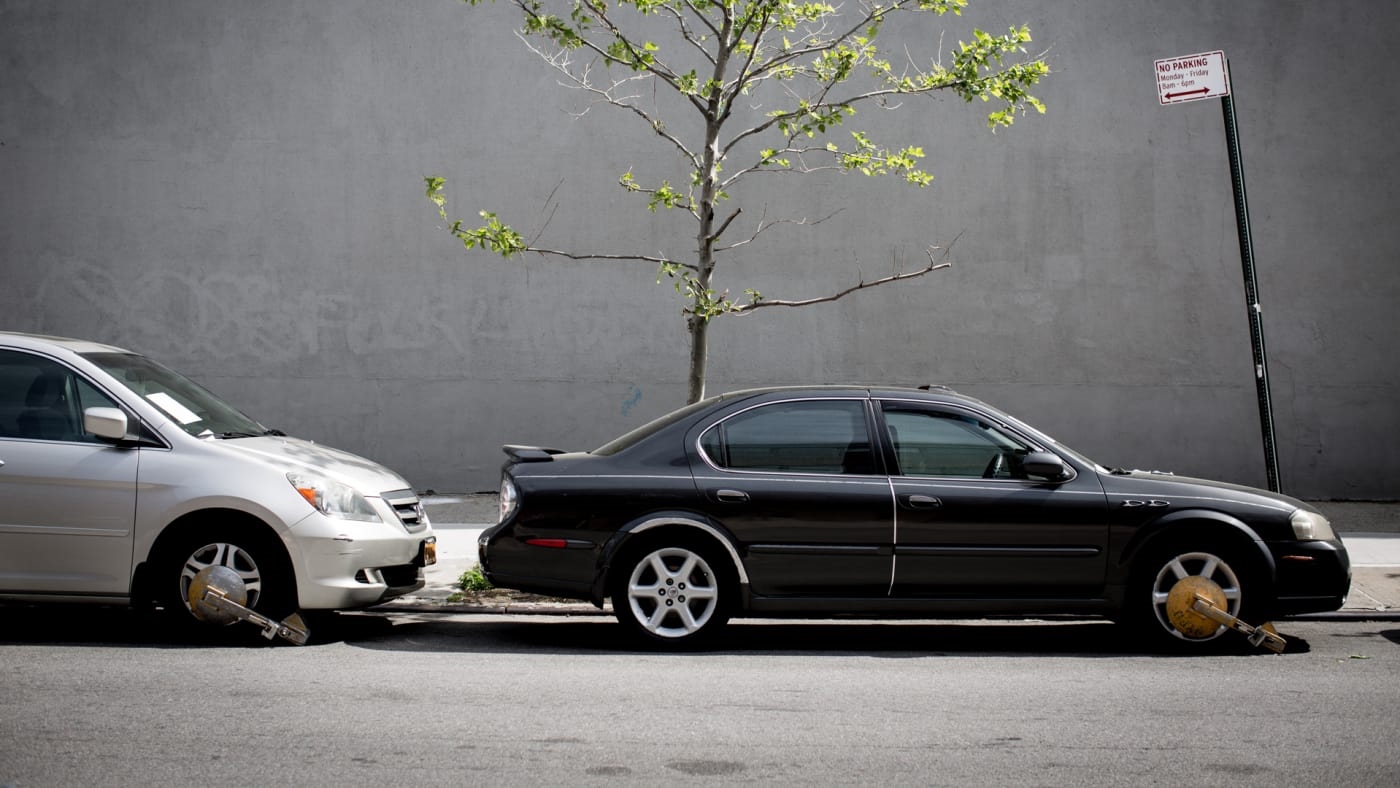