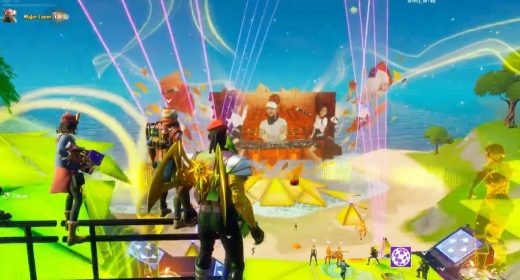 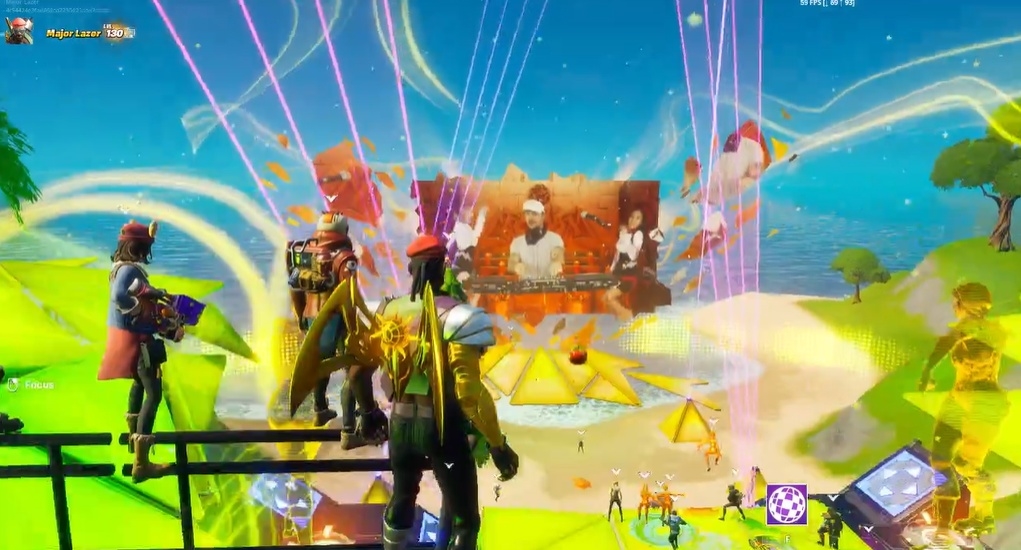 So what’s next after an in-game concert experience from Travis Scott? For Fortnite, it’s apparently an attempt at a live DJ set hosted by actor Jordan Fisher and Diplo. It started at 9 PM ET and is playing in the game’s weapon-free Party Mode that launched this week. If you don’t want to load up Fortnite and see it in the game, you can also watch live on Twitch.

Nice night for a party ??

You won’t want to miss it ?? pic.twitter.com/oQlNndrgh8

It’s not nearly the experience that Travis Scott’s Astronomical setup was, but players can equip Major Lazer gear from the game’s store and hop around while Diplo’s setup plays as a huge video above the arena. With concert touring on hold due to the coronavirus and artists looking for new ways to connect with their fans, this may just be the first of many. From the sound of things, Epic has other acts lined up for the future, so stay tuned.

Update: And just like that, the show is over. You can see a replay of the event on Twitch though, with the live set starting about one hour into the video recording.

TONIGHT 6PM PST! Get on Fortnite and jump into the Party Royale LTM! pic.twitter.com/KxyElzvur5

Ok I’m here. an entire new universe. the new frontier. first to ever do it. I always knew I was special. come say nice things about me on @fortnitegame right now pic.twitter.com/FRs4yMDf6n