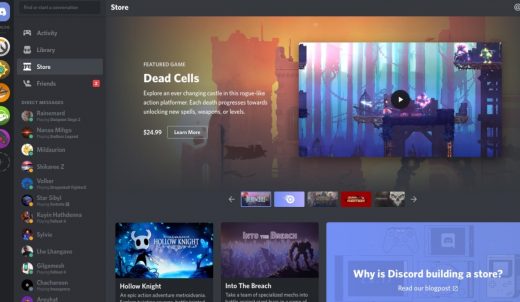 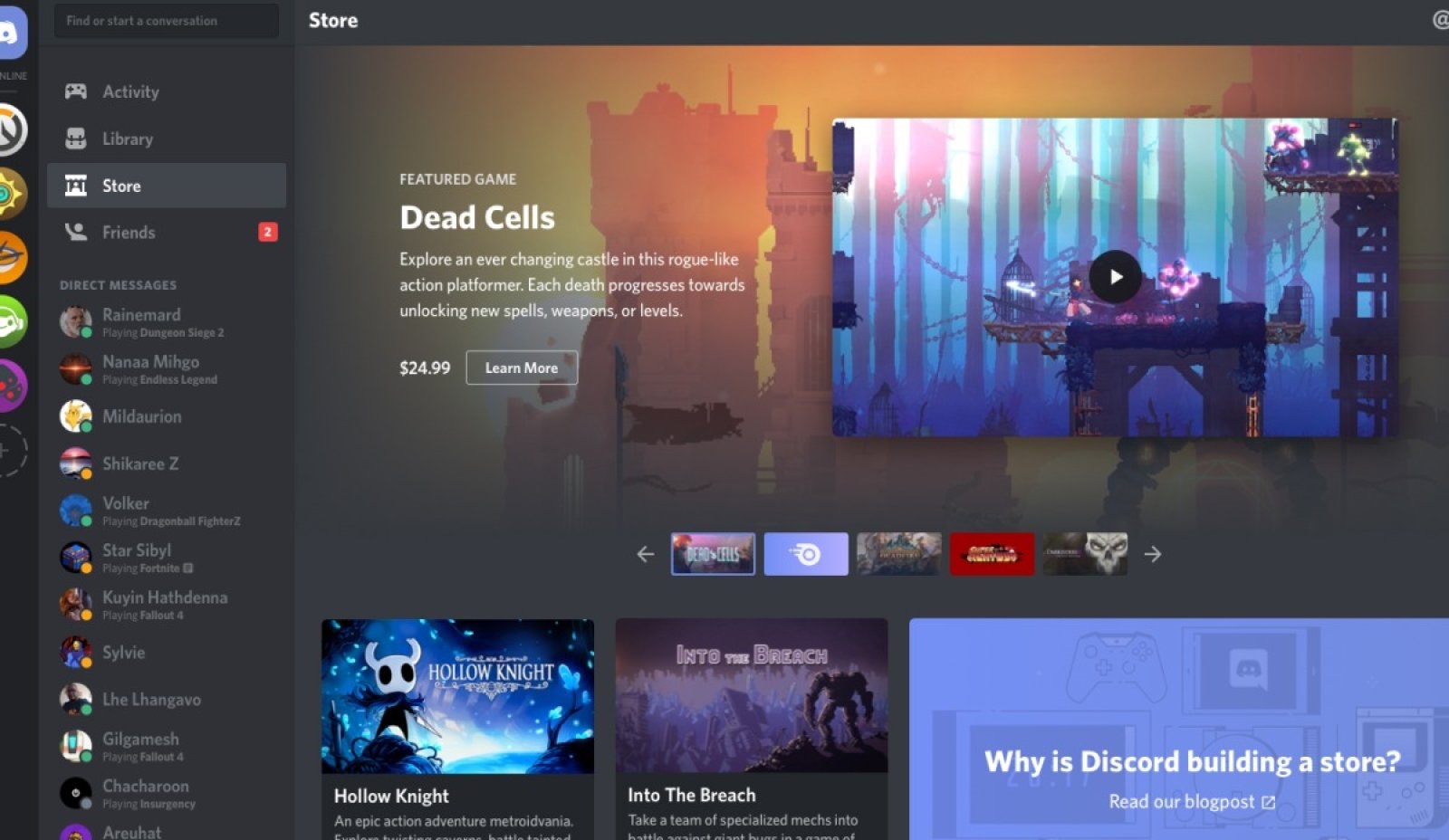 The most popular chat platform for gamers, Discord, will now be selling early access games, adding to the growing catalog of titles on the Discord Store. Early access was popularized initially by Steam and allows gamers to buy games that are still in development. It gives players access to games months — or even years — before launch, while giving valuable feedback to developers.

Many games have been popularized through this model, such as Ark: Survival Evolved, Conan Exiles, and even Fortnite. The early access games at launch include Mad Machines, a Rocket League-like soccer game featuring robots which will be exclusive to Discord, Parkasaurus, a Sims meets Jurassic Park game, sandbox RPG Kynseed, first-person psychological horror game Visage, and third-person downhill biking game Descenders.

It was only this past August that Discord launched its store, taking a direct jab at PC video game sales giant Steam. The Discord Store differentiated itself from Valve’s online marketplace by “curating” games to gamers. There’s also a subscription service called Discord Nitro, where for $9.99 a month users can get access to a library of games. And considering that Discord nearly tripled its user base in one year — thanks in large part to Twitch and Fortnite — it’s likely that game sales will only increase on the platform as it grows.