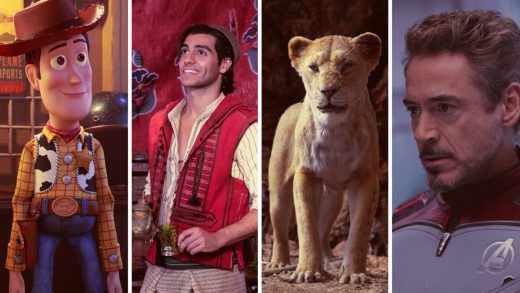 If you love movies and are one of those people who rushed to the theater to see Quentin Tarantino’s Once Upon a Time in Hollywood, or even Booksmart or Midsommar, someone who cherishes original storytelling and laments the rest of this summer’s roster of hits—Avengers: Endgame, Aladdin, Toy Story 4, and The Lion King—well, I have bad news. Your choices are only going to be narrowing.

The Walt Disney Company announced its earnings after the close of the stock market on Tuesday, missing estimates. Revenue was up a very healthy 33%, but investors expected it to generate $21.47 billion in the quarter, and it only made $20.25 billion. The first culprit fingered by CEO Bob Iger: the 21st Century Fox studio Disney acquired back in March.

Iger started his remarks on today’s earnings call for investors by noting that Disney has generated $8 billion in 2019 global box office, a record, and that the company has five months to go, with Maleficient: Mistress of Evil, Frozen 2, and the new Star Wars: The Rise of Skywalker still to come. As he noted, the company has five of the top six movies of the year and four with more than $1 billion in global box office, with Toy Story 4 also on the cusp of joining the three-comma club.

And Fox? One has to scroll all the way down to No. 15 to find its most successful summer release, X-Men: Dark Phoenix, and then even further to No. 25 to find its other offering, the action-comedy Stuber.

In other words, oof!

Iger made clear that this will not be happening on his watch, which in theory is good news for investors but terrible news for people who want to be surprised at the movies.

Although he cautioned that it might take a couple of years, Iger stated that the executives responsible for shepherding Disney films—namely, turning animated hits into live-action remakes—will be “redefining” the Fox studio’s strategy and bringing their “discipline and high standard” to an “all-new slate.”

If that weren’t clear enough, Iger also cited Avatar and Planet of the Apes as two Fox franchises that Disney believes have “great long-term value,” and the Marvel reunification with X-Men and Deadpool going to Marvel impresario Kevin Feige. But before you think Disney bought Fox for more than $70 billion just to get four movie franchises, Iger added that Fox will be producing new versions of Home Alone, Night at the Museum, Cheaper by the Dozen, and Diary of a Wimpy Kid for Disney+.

Disney’s near monopoly power in movies

Here’s the thing: Disney didn’t buy Fox’s studio so it could make Cheaper by the Dozen TV movies no one wants. It bought Fox to prevent the studio from perhaps making something people might want to see instead of the next live-action remake, instead of the next public-domain bit of folklore turned into an animated film so Disney can own it forever, instead of the latest Marvel superhero called up from the vault.

With Fox under its control, and Sony, a studio whose greatest hits are Spider-Man movies (which is Disney intellectual property), Disney effectively controls three of the traditional six studios. This consolidation is choking off creativity and leaving us with a depressing slate of vaguely described event pictures based on things we’ve already seen.

For all the talk about peak TV and shows that drive conversation, there is still nothing like a theatrical movie to capture the public’s imagination, whether it’s Tarantino’s detailed rendering of 1969, right down to the radio ads, or Midsommar and its trippy filmmaking.

By locking Fox into the same strategy as Disney, he’s betting that consumers will always want recycled versions of the things they used to like. There’s no way that the tide won’t shift and people will crave the thrill of the new again.

When it happens, Disney will not be ready to adapt and the culture may be too bereft for it to matter. In other words, oof. 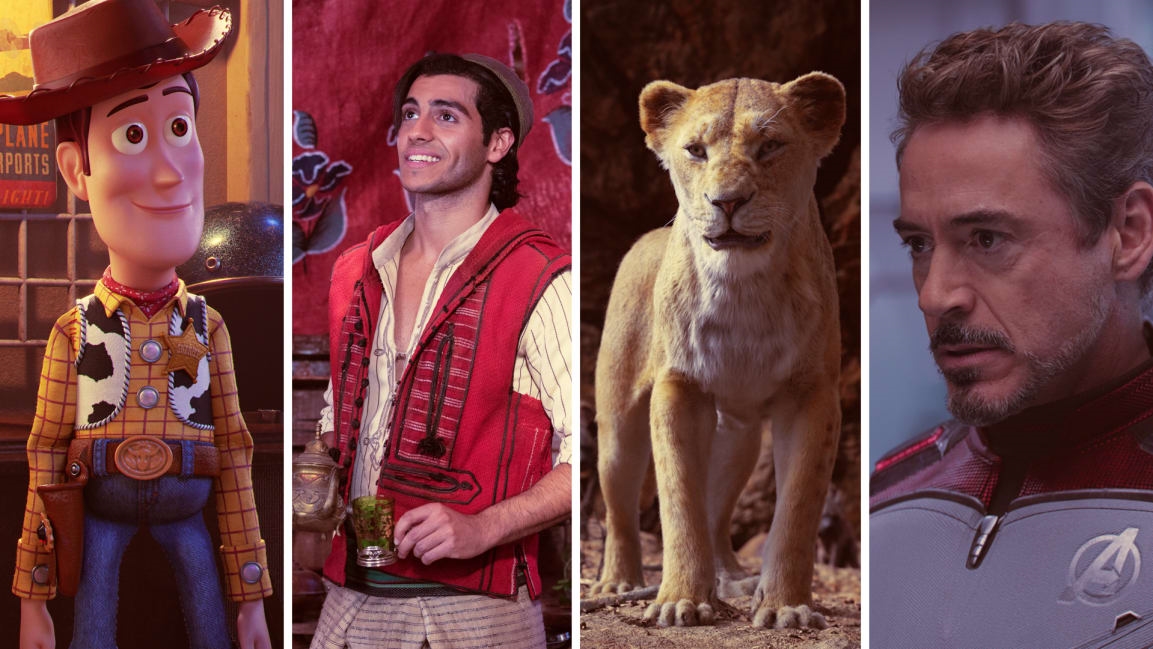