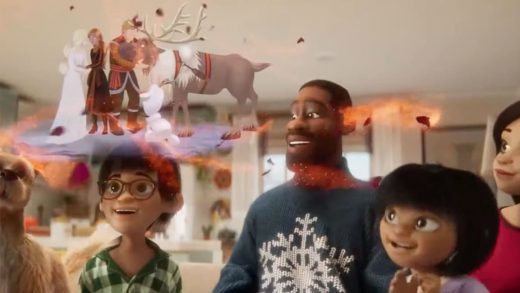 A stepdad uses Christmas traditions to earn the affections of his wife’s children in a tale of patience, love, and laughter. Sound like the plot to a new, heartwarming Disney Pixar movie? Close. The Walt Disney Company this week launched its new holiday ad a full [checks calendar] 51 days before Christmas Eve, just in case the trailer for The Book of Boba Fett wasn’t enough to convince you.

Created by Disney’s in-house creative team, “The Stepdad” tells the story of new stepdad Mike and his efforts to endear himself to his wife Nicole’s two kids, Max and Ella. In 90 seconds, Mike goes from starting to build meaningful bonds by making a snowman, FaceTiming family, and watching movies with the kids, to having it all come crashing down thanks to an ill-timed Gingerbread House incident. Of course, it wouldn’t be Disney without a happy ending, but don’t expect a spoiler here.

A small-framed hint at the start lets us know this is a sequel to last year’s “Lola.” For a company that houses both Marvel and Star Wars, maybe it should come as no surprise that this appears to be the start of an extended Xmas ad universe.

When it comes to advertising, the holiday season has long been the U.K.’s Super Bowl. Retailer John Lewis may have started it, and still remains the standard against which all other spots are measured, but given it now has a streaming service to pitch, Disney is clearly flexing its storytelling chops to make its own case as a holiday heavy hitter.

Christmas Disney Emotional Even Full Gone It's November Only Pixar Though 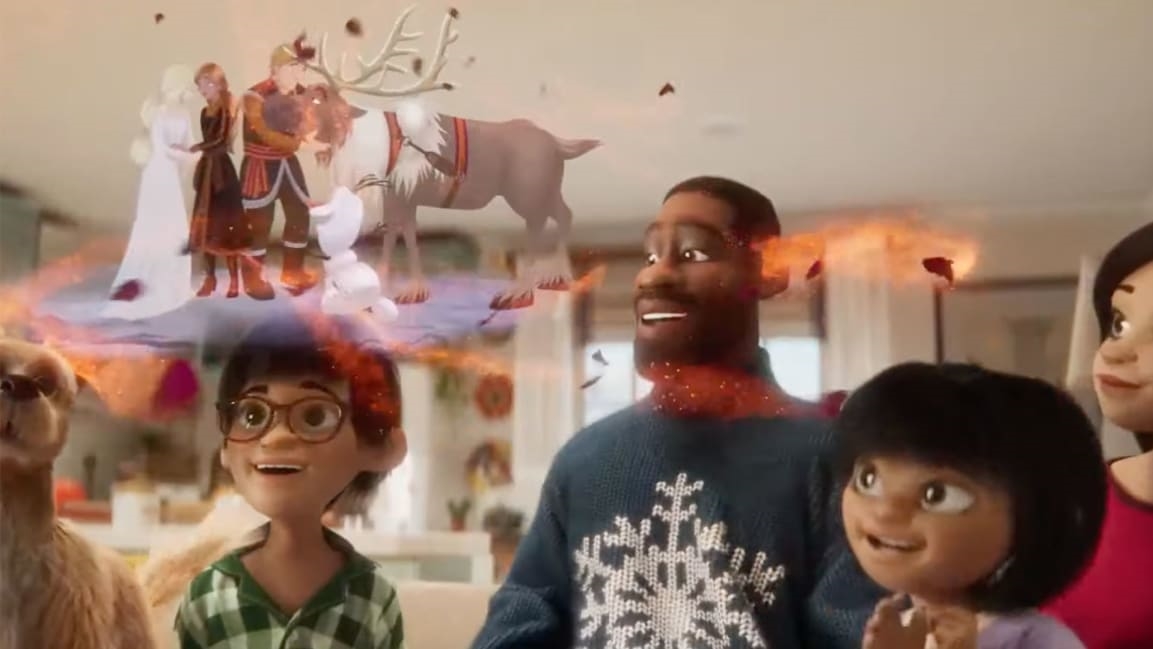