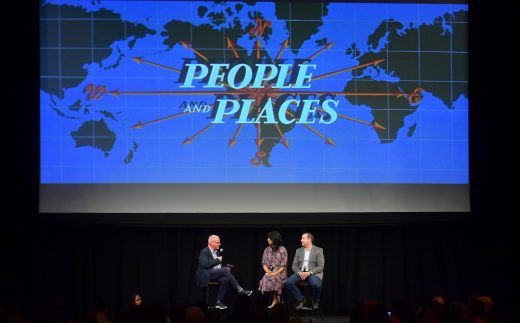 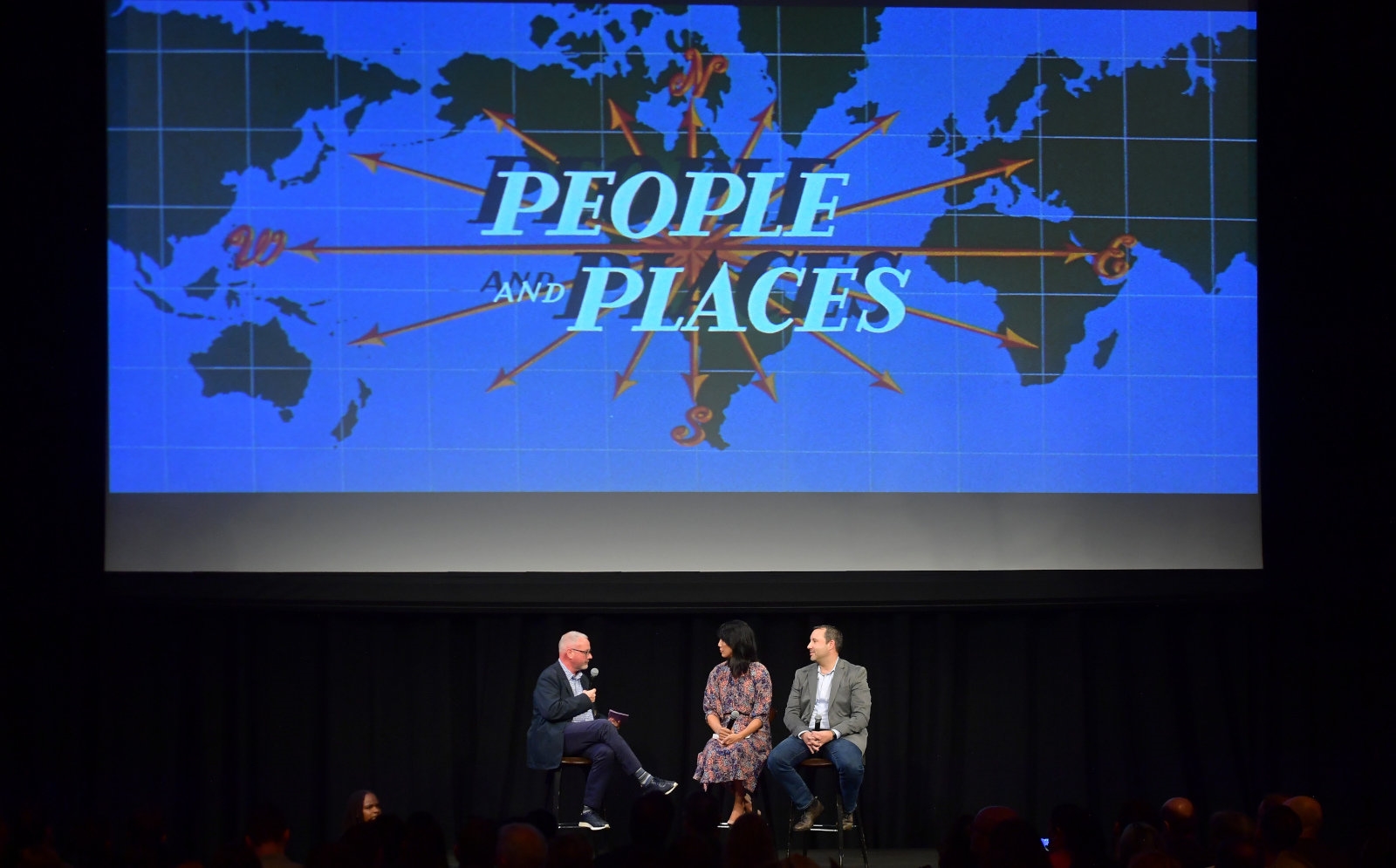 Disney already has a robust lineup of scripted shows for its upcoming streaming service, but it’ll also have documentaries on offer for non-fiction fans. The company has announced new non-fiction originals for Disney+ at the International Documentary Association, where it has also previewed previously announced titles. One of the titles you can look forward to in 2020 is Howard, a documentary directed by Don Hahn (Beauty and the Beast) that focuses on the life of Howard Ashman, the lyricist behind Disney classics like Aladdin, Beauty and the Beast and Little Mermaid. He also created the Little Shop of Horrors musical.

The service will also stream a still-untitled Mickey Mouse documentary produced by Morgan Neville (20 Feet From Stardom) and directed by Jeff Malmberg. It will “strive to be the definitive analysis of Mickey as a cultural icon” and will attempt to fully understand Mickey’s cultural impact and significance to the world.

Disney+ will also serve as home to three new projects under production company Supper Club. People & Places relaunches Walt Disney’s series of short films tackling real-life stories of extraordinary people and places from around the world. Meanwhile, Wolfgang will take a close look at the life and career of celebrity chef Wolfgang Puck. Previously announced anthology series Marvel’s 616 rounds out the list. The first episode, helmed by Gillian Jacobs, will focus on the women in Marvel comics and what it’s like working in a male-driven industry. It’s aptly titled Higher, Further, Faster.

In addition, Disney has also revealed that the service will be the exclusive home to National Geographic’s Science Fair, which follows nine high school students journey to compete at The International Science and Engineering Fair.