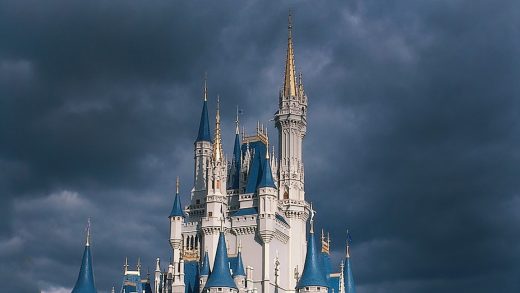 Two days after Abigail Disney publicly criticized working conditions at Disney’s famed theme parks, the entertainment giant is hitting back with a sharply worded criticism of its own, calling her investigation and subsequent findings “a gross and unfair characterization of the facts” and an “insult” to Disney employees.

Abigail Disney, the granddaughter of Disney cofounder Roy Disney, recently told Yahoo’s Through Her Eyes that she spoke with highly distressed theme-park workers who said they could not pay their bills and even had to “forage for food in other people’s garbage.”

The comments were widely covered in the press, prompting Disney to craft a lengthy defense, which was sent to Fast Company by a spokesperson. Here it is in full:

“We generally avoid commenting on such baseless reports like this, but this one is particularly egregious and we won’t let this stand.

We strongly disagree with this characterization of our employees and their experience at Disney. This widely reported stunt is a gross and unfair exaggeration of the facts that is not only a misrepresentation, but also an insult to the thousands of employees who are part of the Disney community. We continually strive to enhance the employment experience of our more than 200,000 employees through a variety of benefits and programs that provide them opportunity, mobility and well-being.

At our parks in Orlando and Anaheim, The Walt Disney Company currently pays its hourly workers an average of $19.50 an hour, significantly above the federal minimum wage. But we understand the challenges workers and families face in 2019 are complex and go beyond the paycheck. That’s why we provide a wide range of benefits and initiatives to improve our employees’ lives at and outside of work: from subsidized childcare to generous leave policies, from convenient access to pharmacies and clinics to free college degrees and vocational training programs for hourly employees.

We recognize the economic challenges facing all working families. And we continually meet with our employees in the process of developing even stronger programs. Still, we’re proud of the work we’ve done to improve the lives of our employees, and of the more than 45,000 jobs we’ve added in the United States since 2005. The men and women who make Disney parks such a special experience for millions of people are dedicated, hardworking and proud, and we will continue to listen to, empower and reward them. That’s what this company has done throughout its history and will continue to do in the future.”

We reached out to Abigail Disney for additional comment and will update if we hear back. This isn’t the first time that the fair-pay activist has criticized the company that shares her name. At the inaugural meeting of the Fast Company Impact Council in April, Disney took aim at CEO Bob Iger for his “insane” executive compensation, a reported $65.6 million in 2018. 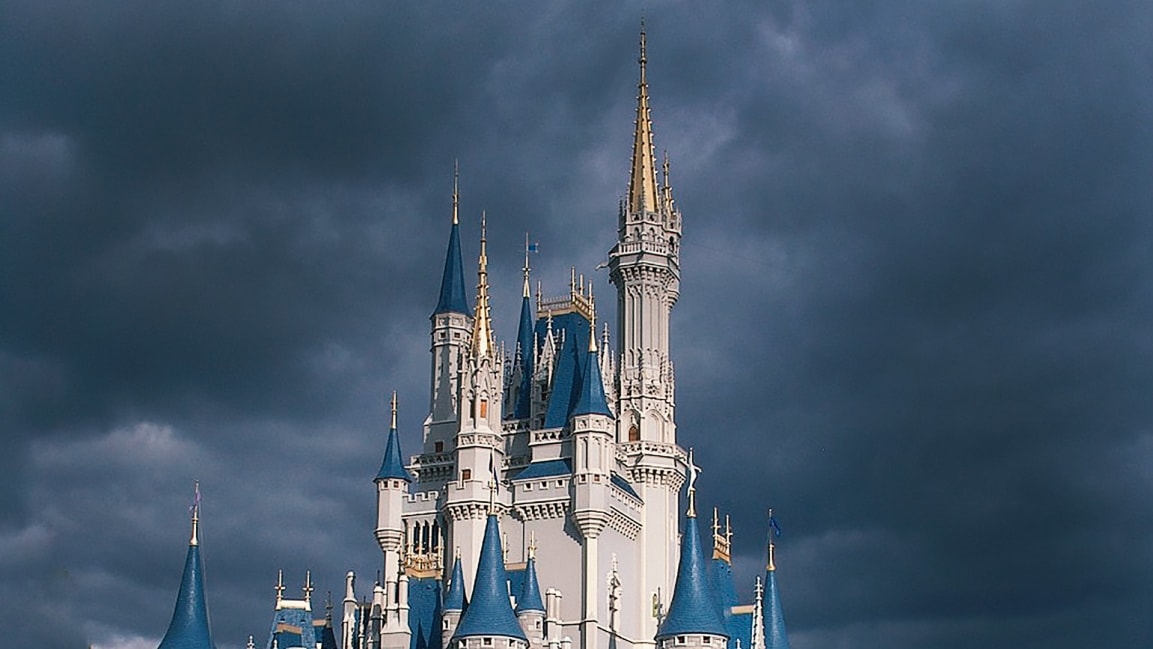