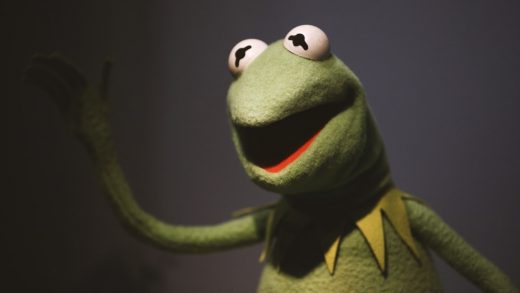 Disney scraps a Josh Gad Muppets project, and we have questions about its care of Kermit and company

The Muppets are still looking for the rainbow connection that will put them back in the spotlight they so richly deserve.

Creatively and culturally adrift (with a few exceptions) since at least 2011’s The Muppets, the beloved and wacky band of Jim Henson creations had been set to resurface on Disney’s forthcoming streaming service Disney+ in what actor Josh Gad described as “The Muppets by way of Stranger Things.” Tentatively titled The Muppets Live Another Day, it was set to be directed by Jason Moore, of the equally awesome puppet Broadway hit Avenue Q with music from Bobby and Kristen Lopez. Even though it was never formally announced, it had been in the works for over a year.

Before generations of Muppet fans could say “Take All My Money!” Gad and company said Monday they decided to abandon the project. He broke the news in a long Instagram post citing creative differences and wishing Disney and the Muppet franchise the best of luck with future projects.

Misinformation is my least favorite kind of information so I thought I’d take a minute to clarify some news that broke today. After a little over a year and a half of working on a project called “Muppets Live Another Day,” @adamhorowitzla #eddykitsis and I have decided, with a heavy heart, to walk away. Some times creative differences are just that. The project, with original songs by Bobby Lopez and Kristen Lopez was to be directed by the great Jason Moore, (director of “Avenue Q” and “Pitch Perfect”). It was meant to be a limited event series that picked up a year after “Muppets Take Manhattan” and was essentially about what happens after you’ve reached the end of the rainbow. It was going to be Muppets by way of Stranger Things and feel like a movie spread over 6-8 episodes. Part of the joy for us, by placing the Muppets in the middle of the 1980’s, was to subvert and comment on our current love for all things nostalgia while at the same time allowing the characters to tell a story that would ultimately lead to and end in present day, revealing some secrets along the way. It has been one of the great joys of all of our lives to write words for these iconic characters. We wish this franchise all the best and thank our partners at Disney+ and ABC Studios for the opportunity to develop something so fun and outside the box. They have been nothing but supportive and terrific and we can’t wait to play again in other sandboxes. While it is sad, I have no doubt this franchise, under its new leadership will find new and wonderful stories to tell. My only hope is that one day you can all hear the BRILLIANT music by Bobby and @kristenlopez5681 wrote for Kermit and company. The music is next level good. In the meantime, Adam, Eddy and I are already cooking up new fun ideas that we cannot wait to share. Until then, long live “The Muppets.” They have given us joy for over 40 years and I have no doubt they will continue to bring us joy for the next 40 years.

It seems like luck is something the Muppets are going to need as long as they dwell in the House of Disney. (It has owned the Muppets since 2004, but the Henson family is still deeply involved in overseeing their father’s creations.)

The Muppets began their rise to fame as recurring beloved characters on Sesame Street but really became legends with The Muppet Show, a send-up of old-time 20th-century vaudeville shows with real-life celebrity guest stars, dancing chickens, two hecklers in the balcony, and a house band called Dr. Teeth and the Electric Mayhem.

Even though there was—and is—a lot to love, Disney has never 100% seemed to have a strong grasp on how to keep the Muppets relevant for today’s audiences. In 2015, Disney brought the Muppets back to primetime TV on ABC but decided that the variety-show format was passé and tried to make the Muppets more contemporary. Disney dropped the characters into an Office-type series that was almost painful to watch.

Gad, along with producer Adam Horowitz (Once Upon A Time) had a vision of dropping Kermit and the crew into the 1980s—an era current audiences love to look at. The plan was for a six-to-eight episode limited series meant to be binge-watched like a long-form movie. It sounded promising, but sadly, it’s not to be.

In the meantime, Muppet fans will have to content themselves with the promise of an “unscripted, short-form series” called Muppets Now that Disney says will air on Plus next year.

We’re so excited about @TheMuppets new short-form series MUPPETS NOW coming to #DisneyPlus in 2020! Here’s everything Joe The Legal Weasel said we could say about it.

It appears nobody at Disney knows quite what to do with some of the most beloved television and film characters of all time. Even though The Muppet Show was the highest-rated syndicated program in TV history, Disney still hasn’t released any of the old series or specials. Maybe if it did, Disney would realize that letting Kermit be Kermit and letting the Muppets have a little bit of old-fashioned fun is what made them so successful—and cherished—to begin with. 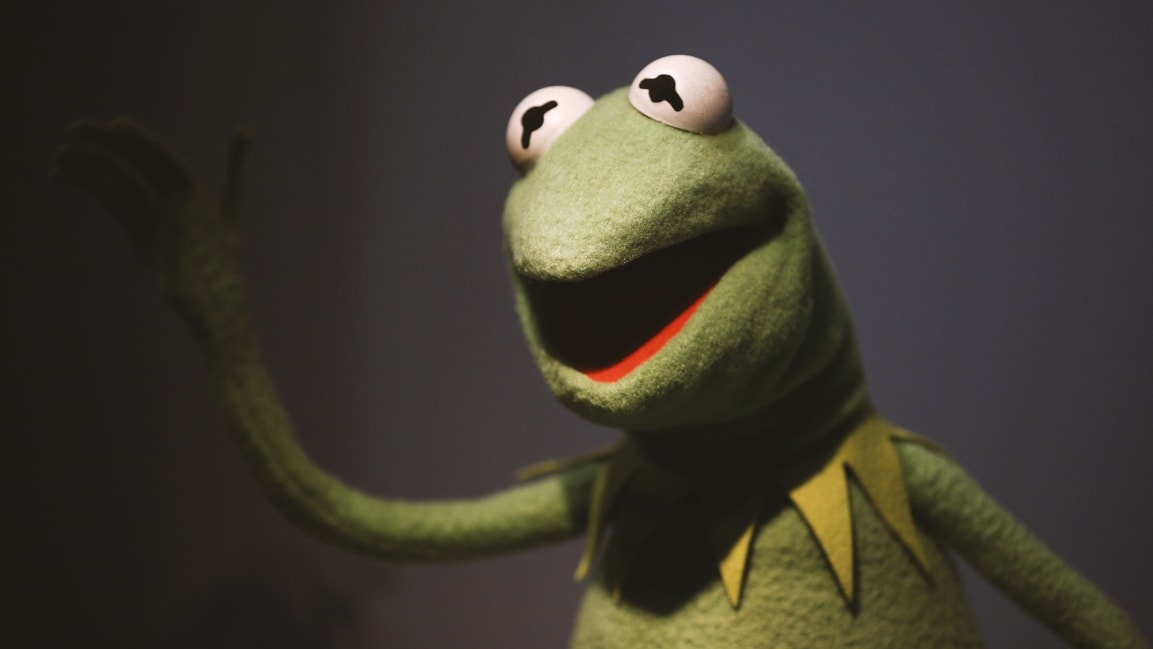