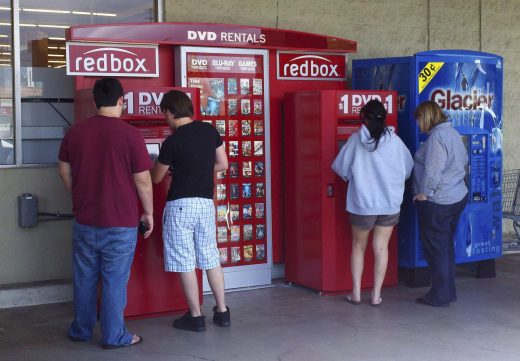 Disney isn’t too happy with Redbox at the moment. The short-term movie rental service has been selling the download codes that come with the Disney discs it buys and subsequently lends out to customers. The Wall Street Journal reports that unlike other studios, Redbox doesn’t have a distribution deal in place with Disney and as a result, it has to buy discs at retail. Then, it sells the download slips to customers at its kiosks for between $7.99 and $14.99.

Disney filed an injunction in California district court claiming that the sales violate its copyrights and fine print that codes aren’t for sale or transfer. The Star Wars owner wants Redbox to stop those sales and is hoping for up to $150,000 per copyright infringement. That’s in addition to asking for the profits from each code sale.

Redbox doesn’t think it has much to worry about, telling WSJ that it’s “very confident in our pro-consumer position.” That’s all well and good, but Sean Parker and Sean Fanning didn’t really have a lot of luck with a similar attitude in the early 2000s, and Napster wasn’t even selling anything at the time. 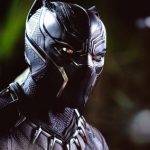 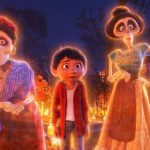 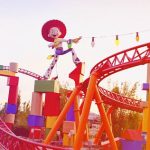 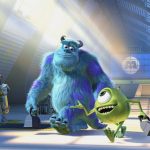 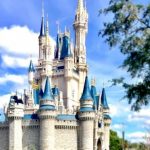 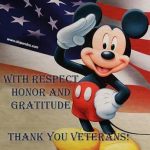 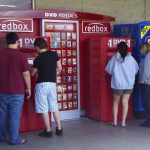 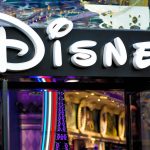 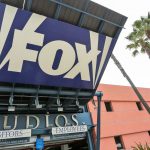 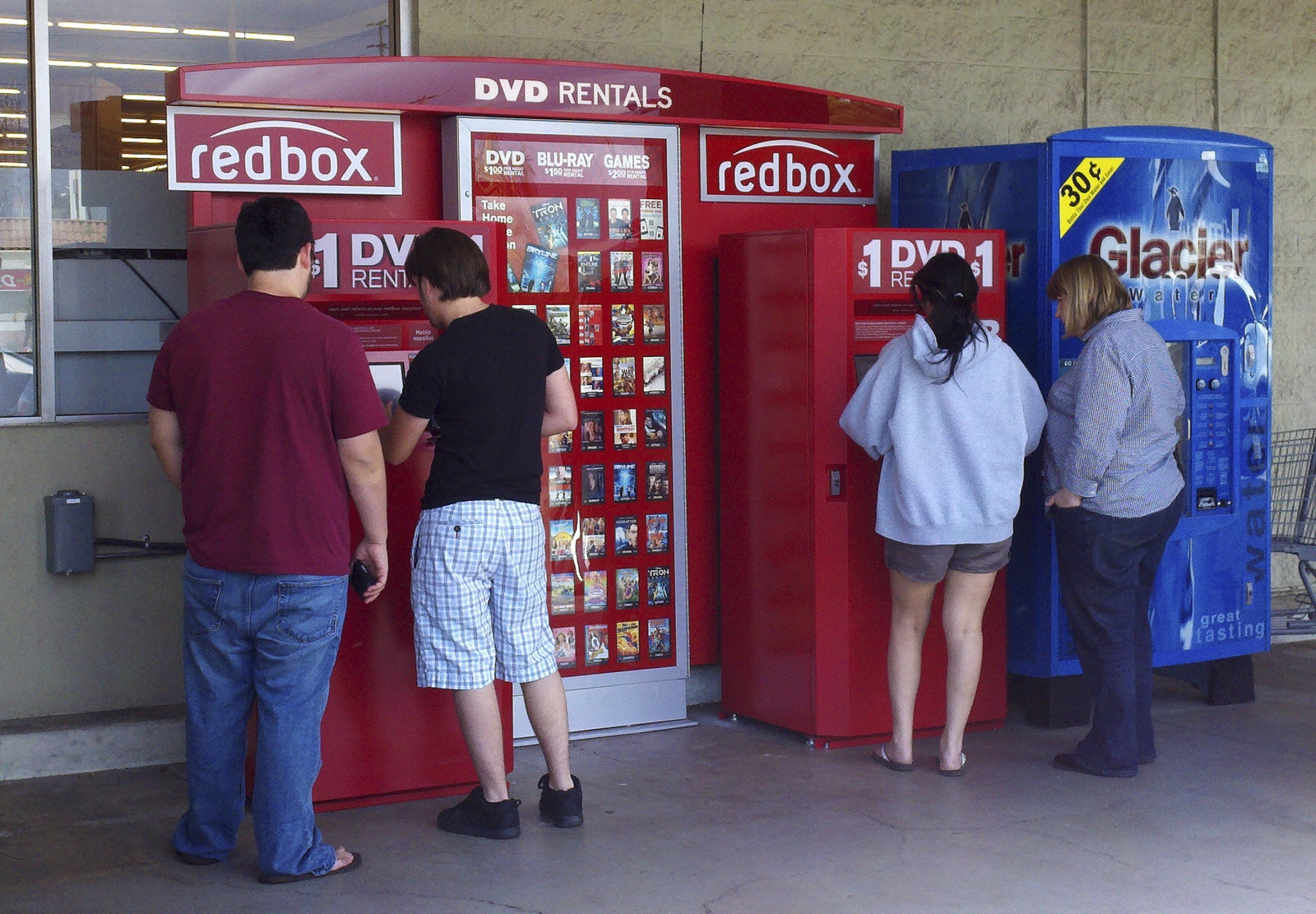