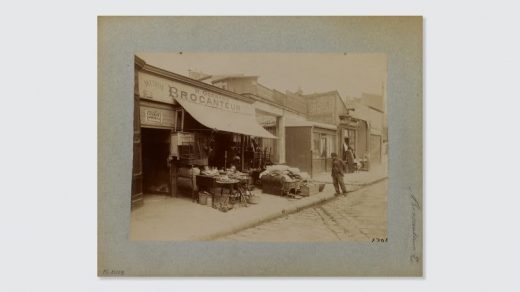 Dive into a trove of France’s most famous art, now available for free

As it operates today, the World Wide Web exists as a bit of a misnomer. After all, news publications are obscured by paywalls, and Twitter is a timeline of echo chambers. Since the internet’s inception in 1990, there have been various instances of hackers and web designers, with an interest in democratizing the internet and sharing privatized information, being legally punished for their altruism. (For example, take the late Aaron Swartz, who downloaded nearly five million documents from online academic journal library JSTOR to make free for the public, and was ultimately indicted on multiple federal counts, including computer and wire fraud).

Much like the internet, art institutions have long been rendered inaccessible to large swaths of the public, whether it’s the result of steep admissions costs or opening hours that don’t extend beyond the traditional work day. Though academic texts are different from historic works of art, the elitism that intentionally keeps them available to only the wealthy or the well-connected operates similarly. In an attempt to correct this system, Paris Musées—a public entity that oversees Paris’s 14 municipal museums—has recently uploaded more than 150,000 digital reproductions of artworks found in the city’s museums to its open access Collections portal.

Now, the public can download high-resolution image files of the world’s most culturally significant works of art completely free of charge and without restrictions. And in addition to the images, Paris Musées has made informational documents, which include instructions on how to properly cite the work, available for each art piece.

“Making this data available guarantees that our digital files can be freely accessed and reused by anyone or everyone, without any technical, legal or financial restraints, whether for commercial use or not,” the Paris Musées’ press release reads.

The digitized collections, which are just a snapshot of the more than one million works the museums share among them, include Paul Cèzanne’s portraits, 18th-century manuscripts, Eugène Atget’s 20th-century photographs of Parisian streets, posters designed for the French Republic, Rembrandt’s drawings, and more. These two-dimensional artworks are listed under a CC0 (Creative Commons Zero) license, which allows copyrighted works to be experienced in the public domain.

The Collections portal is used by educators and students alike and is promisingly easy to navigate. Visitors to the site can search through the treasure trove of images with filters like artist, museum, date, and even color. “We are ensuring they can easily, enduringly, freely and instantly use High Definition images to support their research, their teaching and their publications, thereby improving their physical and digital cultural mediation tools,” the press release reads.

As the Paris Musées continues to digitize France’s most famous art, the institution plans to create virtual exhibitions featuring the open access works on its website, to encourage the public to download images and familiarize themselves with the database. 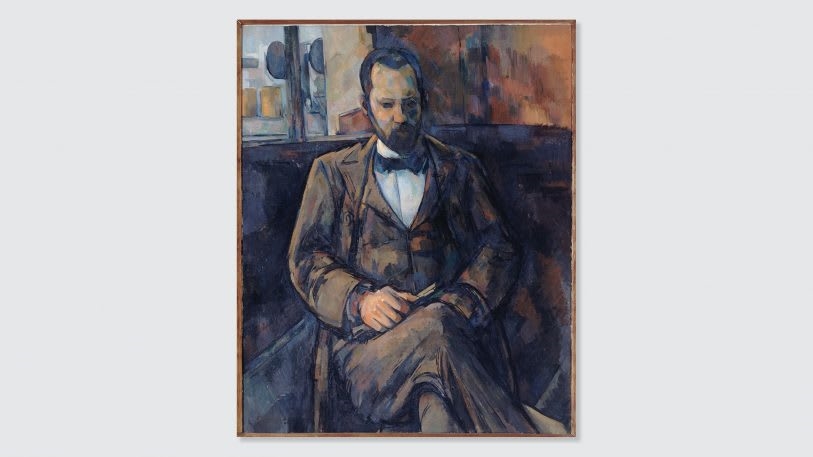 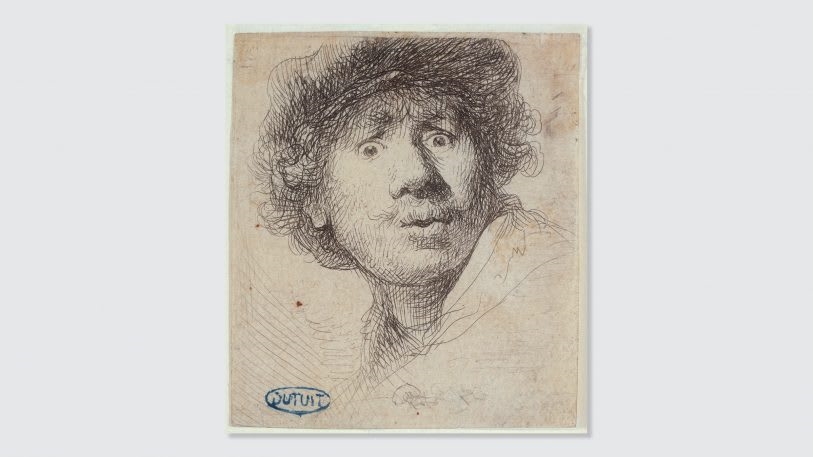 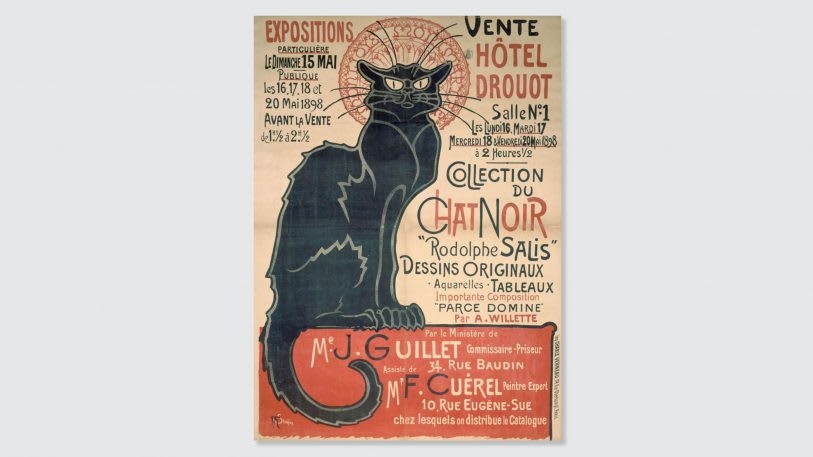 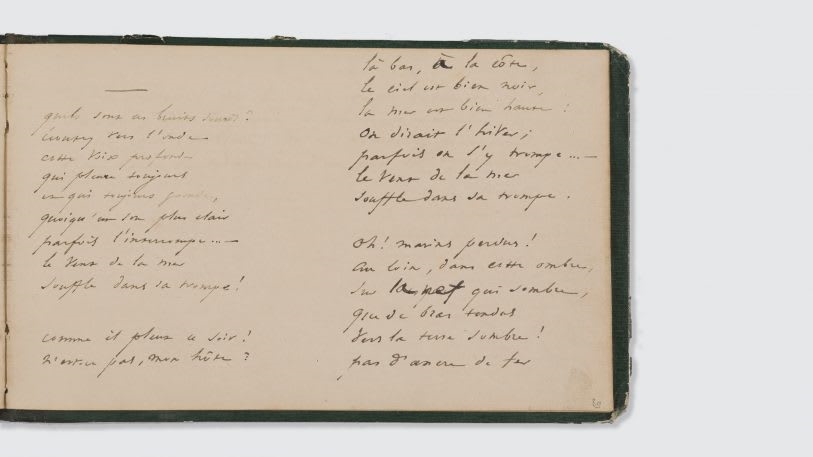 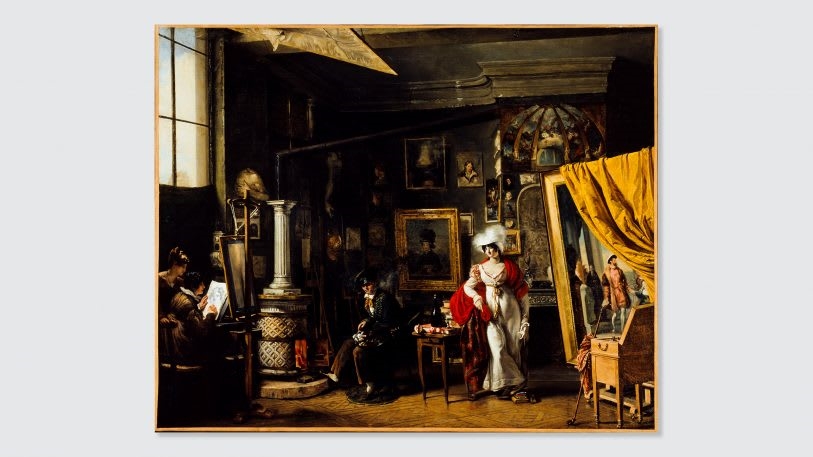 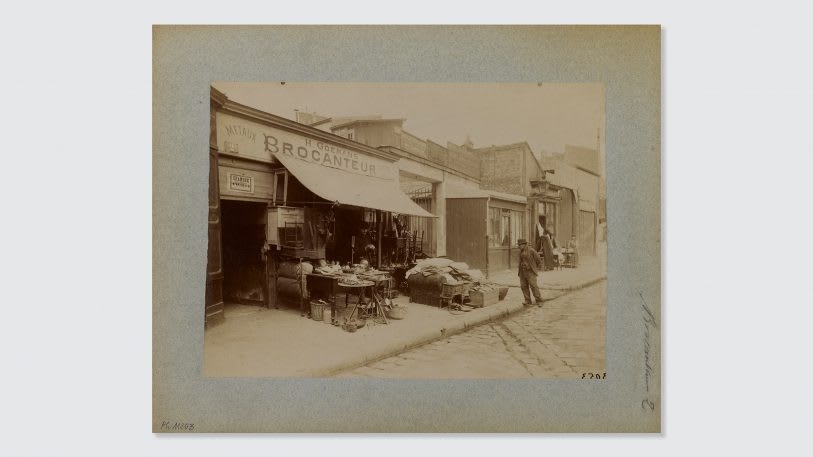 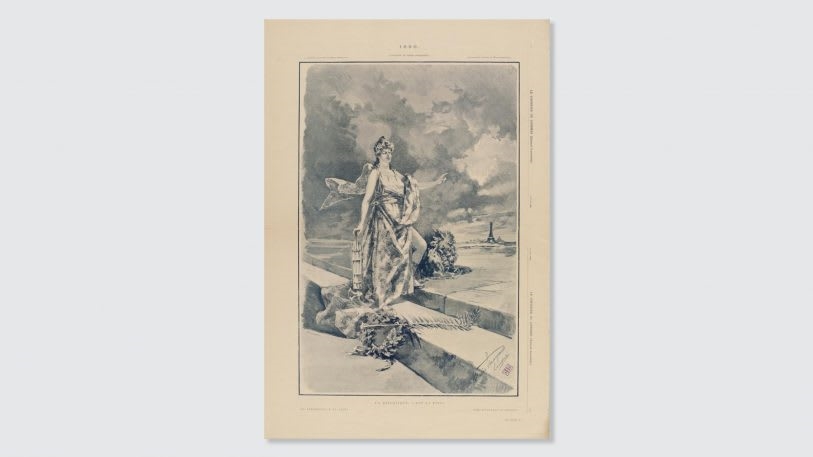 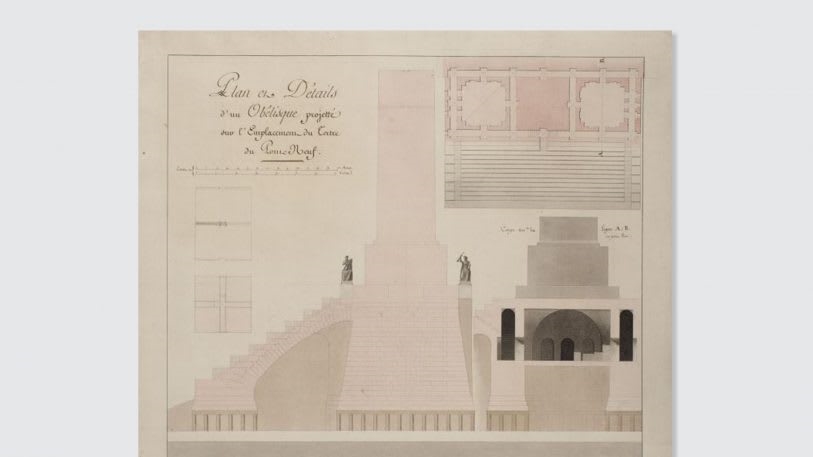 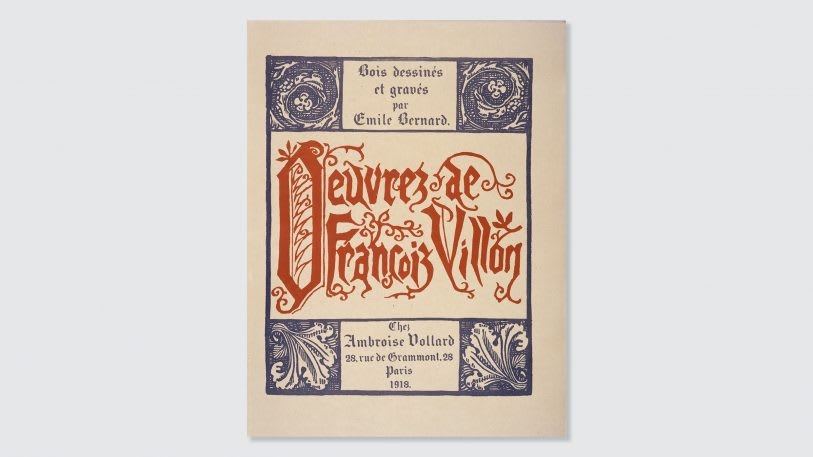