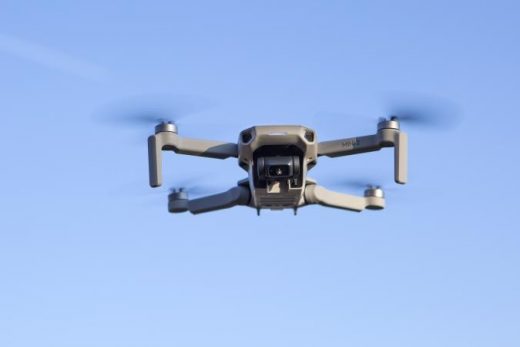 Ukraine previously said that Russia was using DJI products to navigate its missiles.

DJI has temporarily suspended sales and all business activities in both Russia and Ukraine “in light of current hostilities,” the dronemaker has announced. As Reuters reports, that makes it the first major Chinese company to halt sales in Russia after the country started its invasion of Ukraine in February. Unlike their peers in the West, most Chinese companies have chosen to continue their operations in the country.

A DJI spokesperson told Reuters that it’s not making a statement about any country by pulling out of Russia and Ukraine — it’s making a statement about its principles. “DJI abhors any use of our drones to cause harm, and we are temporarily suspending sales in these countries in order to help ensure no-one uses our drones in combat,” the spokesperson told the news organization.

This move comes a month after Ukrainian politician Mykhailo Fedorov called on DJI to stop selling its products in Russia. The country’s Minister of Digital Transformation posted an open letter for the dronemaker on Twitter that says Russia is using DJI products to navigate its missiles “to kill civilians.” It also says Russia is using an extended version of DJI’s AeroScope drone detection platform to gather flight information.

In addition, MediaMarkt, a German chain of stores selling electronics across Europe, removed DJI’s products from its shelves after receiving “information from various sources that the Russian army is using products and data from the Chinese drone supplier DJI for military activities in Ukraine.” DJI denied that it was actively supporting the Russian military not just by providing hardware, but also by providing flight data and called the accusations “utterly false.” 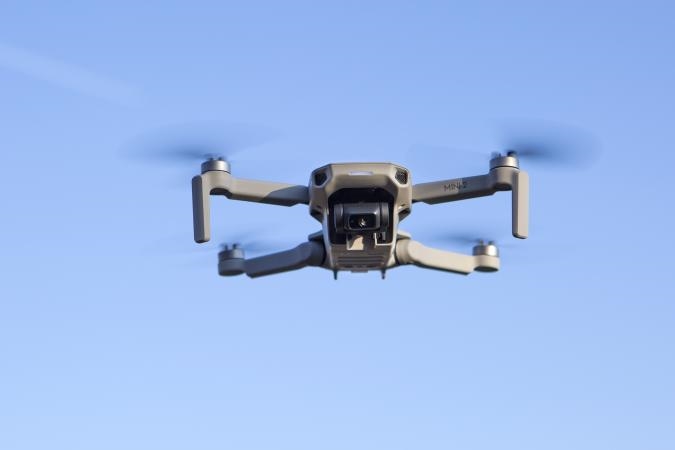