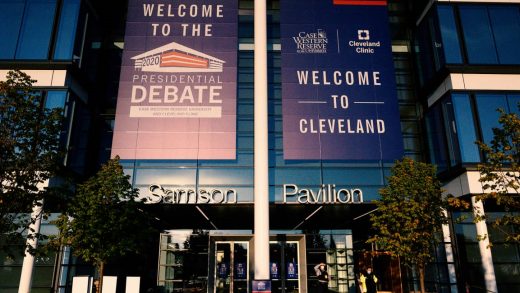 Do debates matter? Do they change minds about elections? Here’s what the data say

As Donald Trump and Joe Biden prepare to face off for their first of three presidential debates, perhaps you are asking yourself: What’s the point? Do televised debates actually manage to change people’s minds in an election when the two major candidates are so starkly different? Are that many voters still undecided? Do debates even matter?

The answer: It depends.

Polling data suggest that most voters have, in fact, made up their minds by now—just 3% were undecided in a recent Quinnipiac poll.

At the same time, past surveys have found that the majority of voters find debates at least somewhat useful in helping them decide which candidates to vote for. In 2008, 67% of Americans said as much about the debates between Senator John McCain and then-Senator Barack Obama, according to Pew Research. That was higher than the percentage who said the same thing in 1992, when Bill Clinton and Ross Perot faced off against incumbent President George H.W. Bush (who glanced at his watch in one of the most infamously fatal debate moments in TV history).

But this isn’t 1992 or even 2008. It’s 2020, an age when polarization reigns supreme, facts have incredible difficulty penetrating the din of social-media misinformation, and one of the candidates is a former reality-TV star.

More recent research suggests that debates have only a small impact when measured broadly across countries and voter segments. Last year, a study of 61 elections in nine countries by Harvard Business School found that most voters who change their mind about a candidate do so within two months before an election, but the presence of TV debates in those election cycles appears to have little effect on the percentage of voters who do that:

“High-profile TV debates didn’t increase the fraction of voters who had settled on a candidate nor the candidates’ vote shares. This suggests that voters who shift to another candidate are influenced by other types of information, such as media coverage of the campaign or personal discussions.”

The notion that televised debates are more entertainment than substance isn’t new. (Revisit Andrew Yang calling out the “reality TV show” format of a debate that he himself participated in last summer.) But in an election year when so much is at stake, it bears repeating. 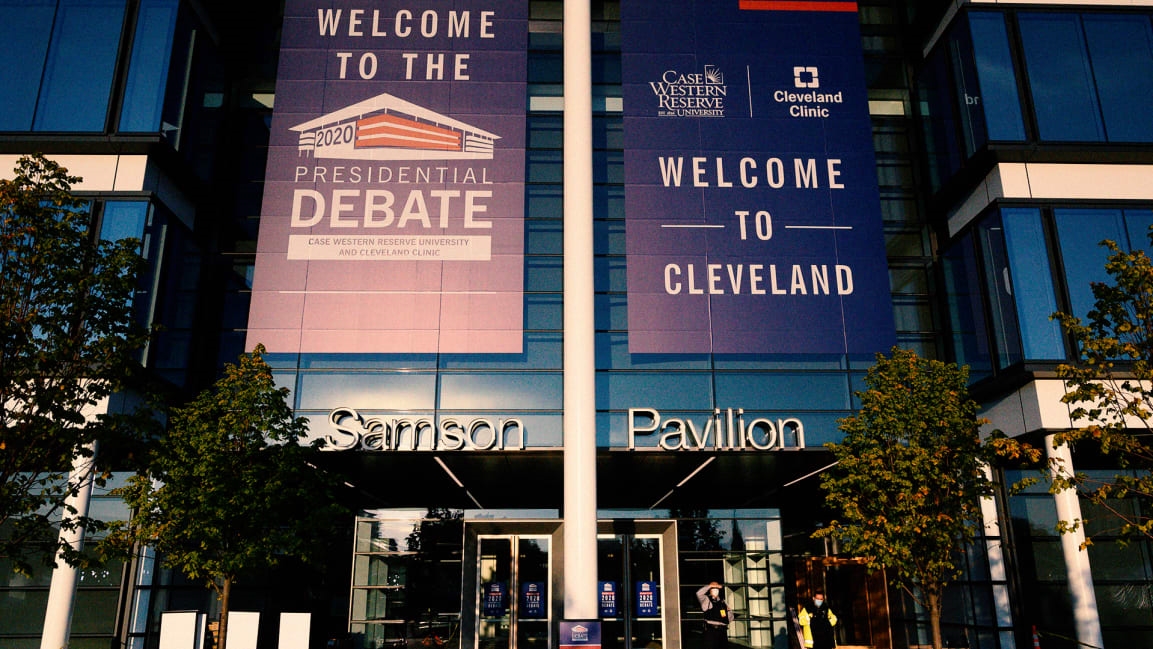