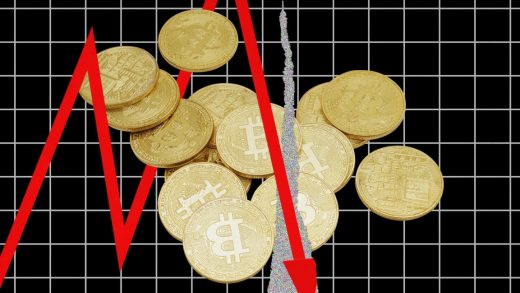 Do you hear that noise? It’s bitcoin crashing. This is why.

Some investors are saying bye-bye to bitcoin, which is causing the cryptocurrency’s price to crash.

Is the COVID-19 pandemic to blame?

Unlike for most things these days, the answer is no.

Fingers instead are pointing to 1600 Pennsylvania Avenue, because of reports that President Joe Biden is planning to raise the tax on capital gains.

For wealthy people, that means a hike to 39.6% from the current 20%, according to various media reports. That money the federal government would collect from the tax increase would address inequality and fund things like education and childcare—part of the president’s $1 trillion-plus American Families Plan, expected to be unveiled next week.

For Wall Street, a higher tax on capital gains could mean the rich selling some of their equity assets.

Also worth noting: Bitcoin rode a wave of investor excitement last week in the lead-up to Coinbase’s debut on the Nasdaq. Bitcoin hit an all-time high the day before the cryptocurrency exchange went public. So a comedown from that hype is not too surprising.

'Why Bitcoin crashing. Hear It's Noise This 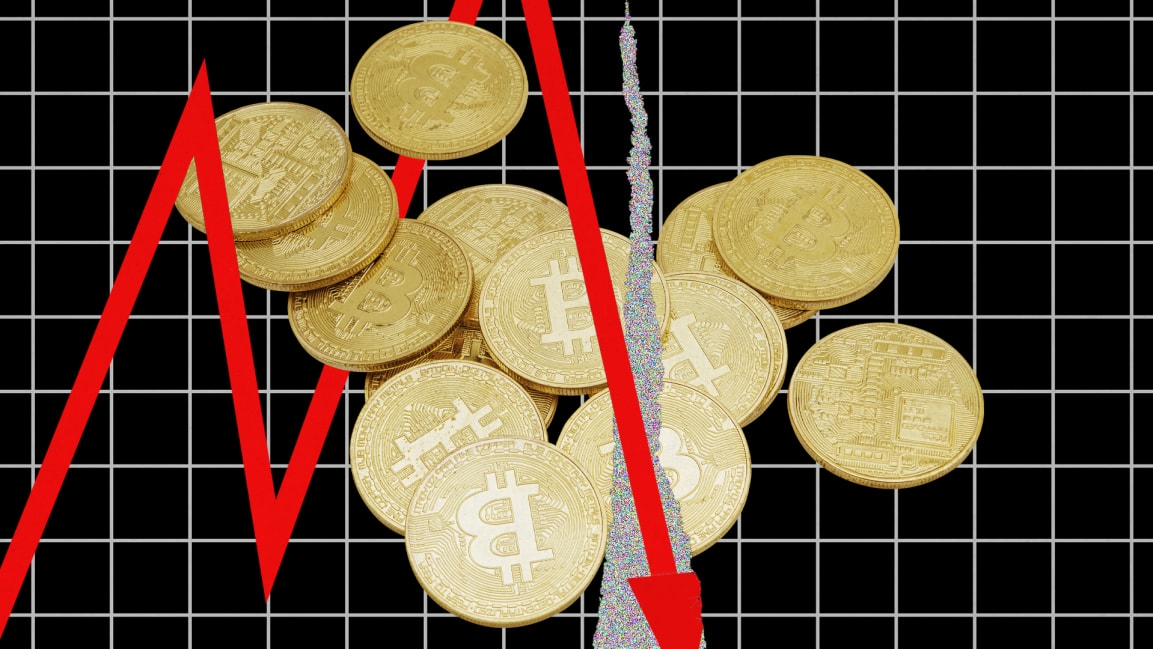