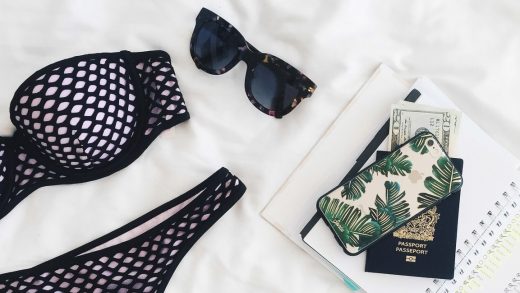 Get me social media, stat!

Doctors, nurses, and others in the medical community have been posting pictures of themselves in bathing suits after a study called out MDs for what the authors deemed inappropriate use of social media. The study was published in a medical journal last year, but it began to attract fresh attention this week, prompting the hashtag #MedBikini to trend on Twitter.

The findings of the study, titled “Prevalence of unprofessional social media content among young vascular surgeons,” aren’t surprising: Be careful what you post online.

But what has made these doctors switch their focus from stents to swimwear is the language used in the Journal of Vascular Surgery writeup.

Physicians aren’t taking this laying down.

To which I respond: pic.twitter.com/mTWo254bzY

Such unprofessional attitude in my f*cking own free time…you know, between being topless at the beach and enjoying cocktails with dad, I must be the spawn of evil. #MedBikini pic.twitter.com/tmcC3UNWwJ

Now I know some of you may be thinking “wow she owns a swimsuit, how unprofessional”, but all I’m thinking is “wow look at my sternocleidomastoids”.#MedBikini pic.twitter.com/xOwXTV7p9Q

The journal article cites other research showing that some people hold doctors to a higher standard. It goes on to remind them that colleagues, patients, and current and future employers can see what they’ve posted, and encourages physicians to use privacy settings on platforms like Facebook, Twitter, and Instagram.

“Unprofessional social media content not only reflects poorly on the individual, but also the medical profession as a whole,” the study says.

We reached out to the Journal of Vascular Surgery for comment and will update this post if we hear back. 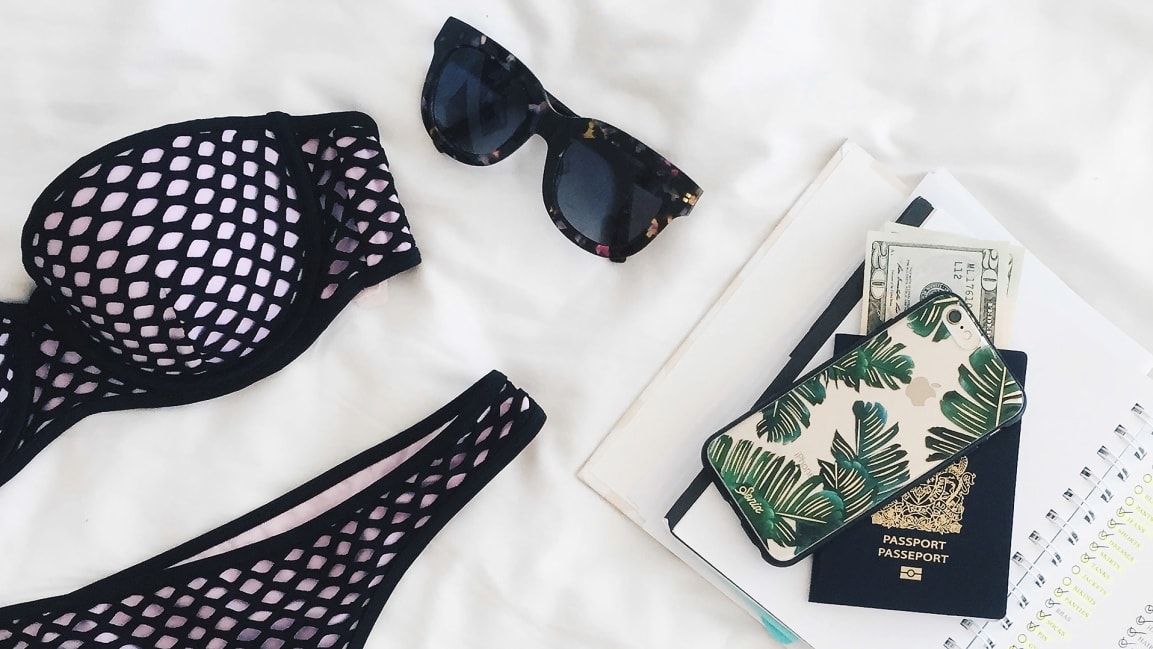