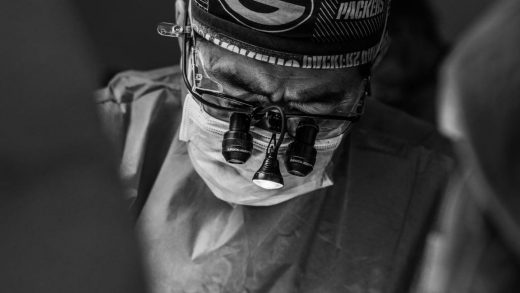 For the first time, scientists say they used the gene-editing tool CRISPR inside the body of an adult patient to treat a rare form of blindness.

The biotech firms that sponsored the groundbreaking work, Editas Medicine and Allergen, announced the news today but did not disclose the date of the hour-long procedure, which was used to modify the DNA of an older patient with Leber congenital amaurosis, an inherited disease that causes vision loss, NPR reports.

The procedure involves injecting tiny droplets containing the treatment behind the patient’s retina to edit the mutation that causes blindness. The doctors involved in the study anticipate it will take about a month to see if the treatment is safe and successful in restoring some degree of the patient’s vision.

Scientists have used CRISPR, controversially, to create gene-edited babies, and the tool has been used outside the body to potentially fight cancer. Changing DNA inside a human body with CRISPR, however, is novel and “could open up a whole new set of medicines to go in and change your DNA,” Editas Medicine chief scientific officer Charles Albright told the Associated Press.

“We literally have the potential to take people who are essentially blind and make them see,” said Albright. 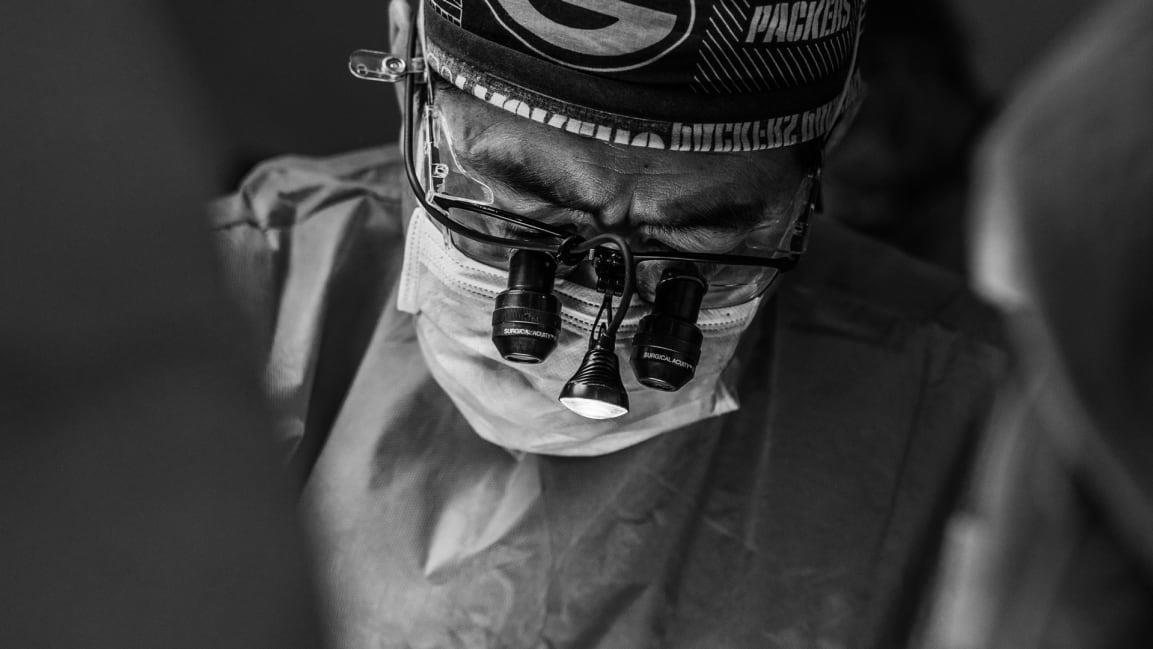