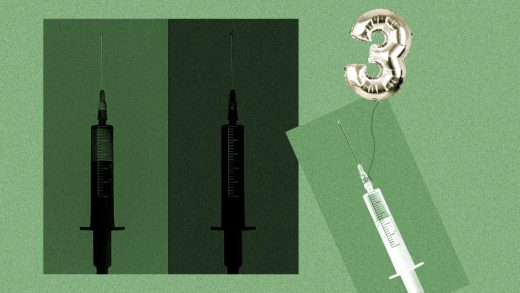 Does ‘fully vaccinated’ also mean boosted? For a growing number of companies, yes

Guidance from the Centers for Disease Control and Prevention suggests eligible people should consider getting a booster shot starting at about six months after the date of their original COVID-19 vaccine regimen. For many Americans, that date has passed. Factor in more heavily mutated variants like omicron, and you can see why proof of vaccination is hurtling toward showing you’ve also received a booster shot. Around the country, a number of private businesses have already started rolling one out, and some local governments are beginning to do the same.

The federal government hasn’t signed off yet on booster shot mandates. Ground zero for them, then, might seem like it would be progressive states. But so far, it’s a mixed bag pulling the trigger:

The battleground state of New Mexico was the first to pass a rule requiring hospital and school workers to be boosted by January 17.
Other local governments are said to be considering it. Among them, now, is New York City, whose new mayor, Eric Adams, told ABC News (January 12, 2022) that mandating boosters for city employees is “our next move and decision.” San Jose is mulling a mandate that would arguably be the county’s farthest reaching: If passed, anyone visiting a city building would need to show they’ve had a booster shot.
California and New York have each enacted mandates for specific groups at risk of high COVID-19 exposure. California is mandating the booster for all healthcare workers, while New York governor Kathy Hochul has declared everyone at public universities must get boosted. Some 600,000 public university students as well as thousands of faculty and staff will need to have their shot by January 15.
The Pentagon is also considering adding a booster requirement for active military personnel.

Meanwhile, the private sector is also increasingly warming up to the move:

New York’s Metropolitan Opera was among the first, given that every show is like a thousand-person coronavirus petri dish. It announced in mid-December that all performers, building staff, and audience members must show proof of a booster shot to attend a performance.
Danny Meyer’s Union Square Hospitality Group said in late December that dining indoors at any of its dozen-plus restaurants (Union Square Cafe, the Modern, Gramercy Tavern, Blue Smoke) would require proof of a booster starting January 24.
This came on the heels of two restaurants on the other coast—San Francisco’s iconic Zuni and Cassava, an all-day cafe in the city—announcing plans to do the same.
Eager to get employees back into the office, Goldman Sachs has announced a companywide booster rule will go into effect on February 1.
Dozens of private universities have also announced booster requirements for students and faculty. This list includes Harvard, Yale, Columbia, MIT, Amherst, Stanford, and Duke.

The number of companies mandating boosters for their employees could take off in the coming months. A survey of some 200 large employers conducted a few weeks ago found 8% of them are rethinking what constitutes “fully vaccinated” in their mind, with many demanding that workers get boosted. Considering fewer than half of U.S. employers have vaccine mandates in place, the percentage saying they’re moving toward a booster requirement isn’t tiny.

Not requiring your workforce to be vaccinated to the fullest extent possible can be costly. Delta Air Lines learned this lesson in the summer: It was the last big airline to introduce a vaccine mandate, and in August said perhaps the decision wasn’t the wisest economically. “The average hospital stay for Covid-19 has cost Delta $50,000 per person,” it wrote in a memo announcing insurance premiums were increasing. “This surcharge will be necessary to address the financial risk the decision to not vaccinate is creating for our company.”

Anthony Fauci has meanwhile expressed willingness to reconsider what it means to be “fully vaccinated.” Before Christmas, he said changing the official definition to include a booster shot is “on the table and open for discussion,” adding: “There’s no doubt that optimum vaccination is with a booster.” 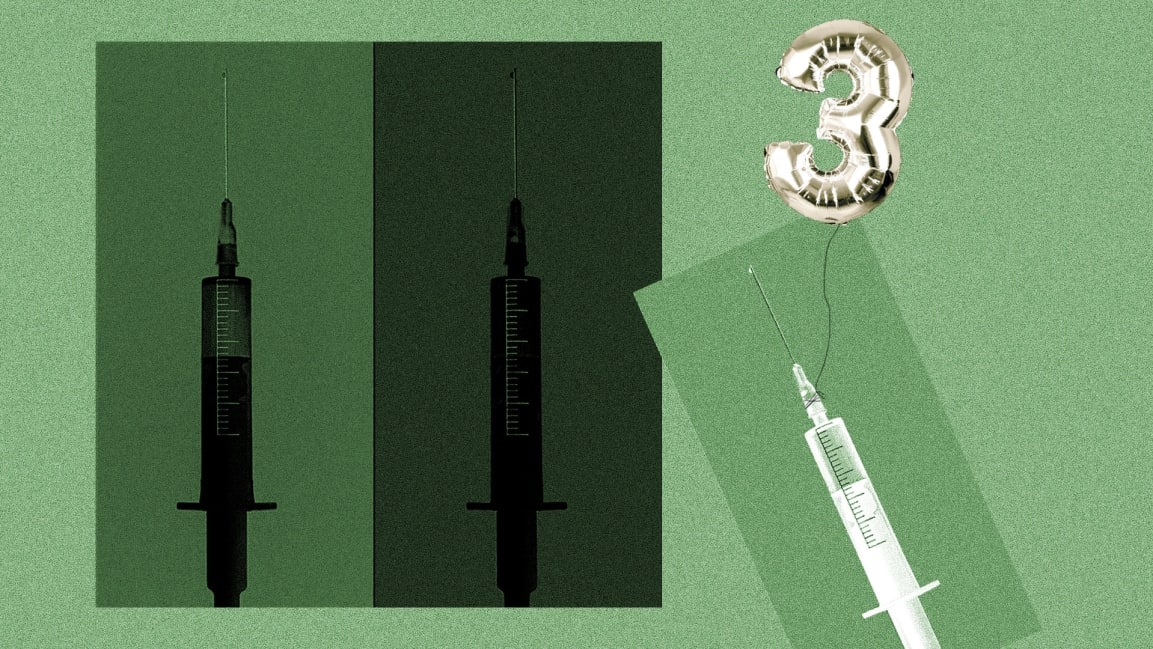