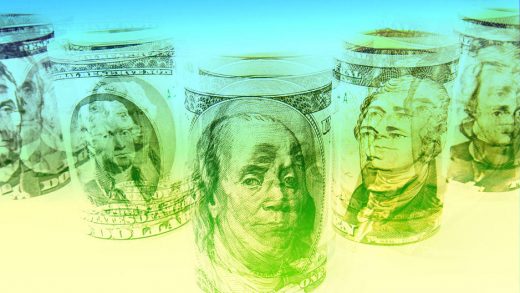 Does Funding Circle’s $100M Round Signal A Return To Boom Times For Online Lending?

Last spring, following a loan-doctoring scandal at Lending Club—at the time, the industry leader—capital for online lending startups became harder to come by and many suffered layoffs. Avant, Prosper, and Lending Club cut staff by the hundreds.

Funding Circle weathered the storm, closing 2016 on a high note with $485 million in Q4 loans to small businesses. In total last year, the company lent $1.4 billion. According to Hodges, Funding Circle is cash-flow positive in its home market, the United Kingdom (where it benefits from the support of the government-owned British Business Bank), and expects to make its U.S. business profitable in 2017.

Success on that front will hinge on winning over new types of customers, such as sole proprietors. Some sole proprietors and owners of smaller-cap businesses have been turning to personal loan products, industry leaders say; business lenders like Funding Circle hope to win them back.

Online lenders also face increased competition from banks, many of which have shiny new platforms thanks to partnerships with startups. Kabbage, for example, has made bank partnerships central to its strategy; CEO Rob Frohwein says that licensing Kabbage technology to banks has grown to become an “eight-figure business” for his organization.

“We’re really angling toward the center of the small-business ecosystem,” Frohwein says, pointing to functionality like insurance and payment processing that could be added to Kabbage’s software infrastructure.

Funding Circle, in contrast, remains focused on building its brand as a lender. “There’s a huge small-business credit gap in all the markets where we operate,” Hodges says. And the companies that emerged stronger from 2016 are all chasing it. 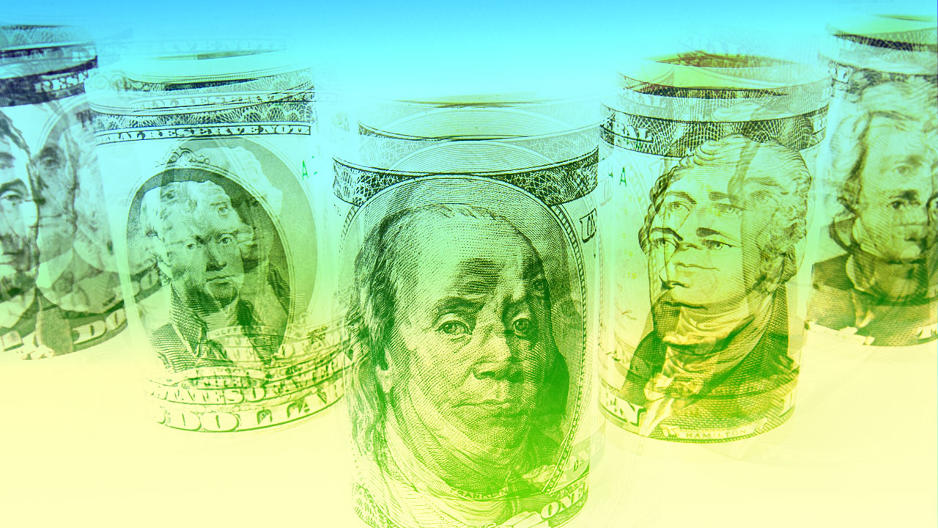