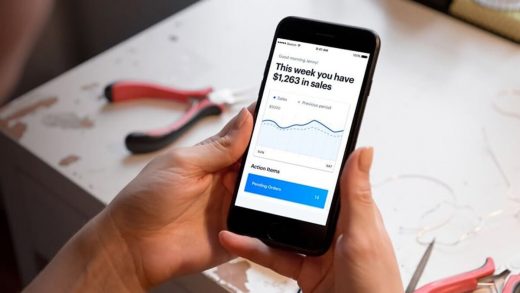 Does Square’s Weebly acquisition put it on a collision course with Amazon?

Since its founding, Square has focused on serving small businesses that operate in person at physical stores. But that all changed last week when the company announced its $365 million acquisition of Weebly, a website-building service akin to Squarespace.

“This is a huge building block,” CEO Jack Dorsey told analysts during (May 18, 2018)’s Q1 2018 earnings call. “We can now offer our sellers an easy way, with minimal hassle, to sell both offline and online. All they have to think about is what they’re selling, and their customers.”

But by expanding into e-commerce, Square puts itself in Amazon’s crosshairs. Like Square, Amazon is increasingly touting its small business bonafides. In a report released this morning, the e-commerce giant boasted that there are more than 1 million small and medium-sized businesses operating on Amazon, worldwide, and that those businesses have created more than 900,000 jobs.

Amazon has also moved directly into Square’s home turf by promoting Amazon Pay, its online payments service. To convince sellers to switch, the company has started offering credit card fee discounts to retailers that accept the Amazon Pay, according to Bloomberg. Shares of Square and PayPal dropped (May 18, 2018) following the report.

When an analyst asked for comment, Dorsey dismissed the Amazon threat. “We continue to see a lot of strength around our core differentiator, which is the cohesion of our ecosystem,” he said. “So we haven’t seen a lot of folks match that. When we do have new entrants and newer approaches, we see some sellers try it but then ultimately come back to us because of that cohesion.” 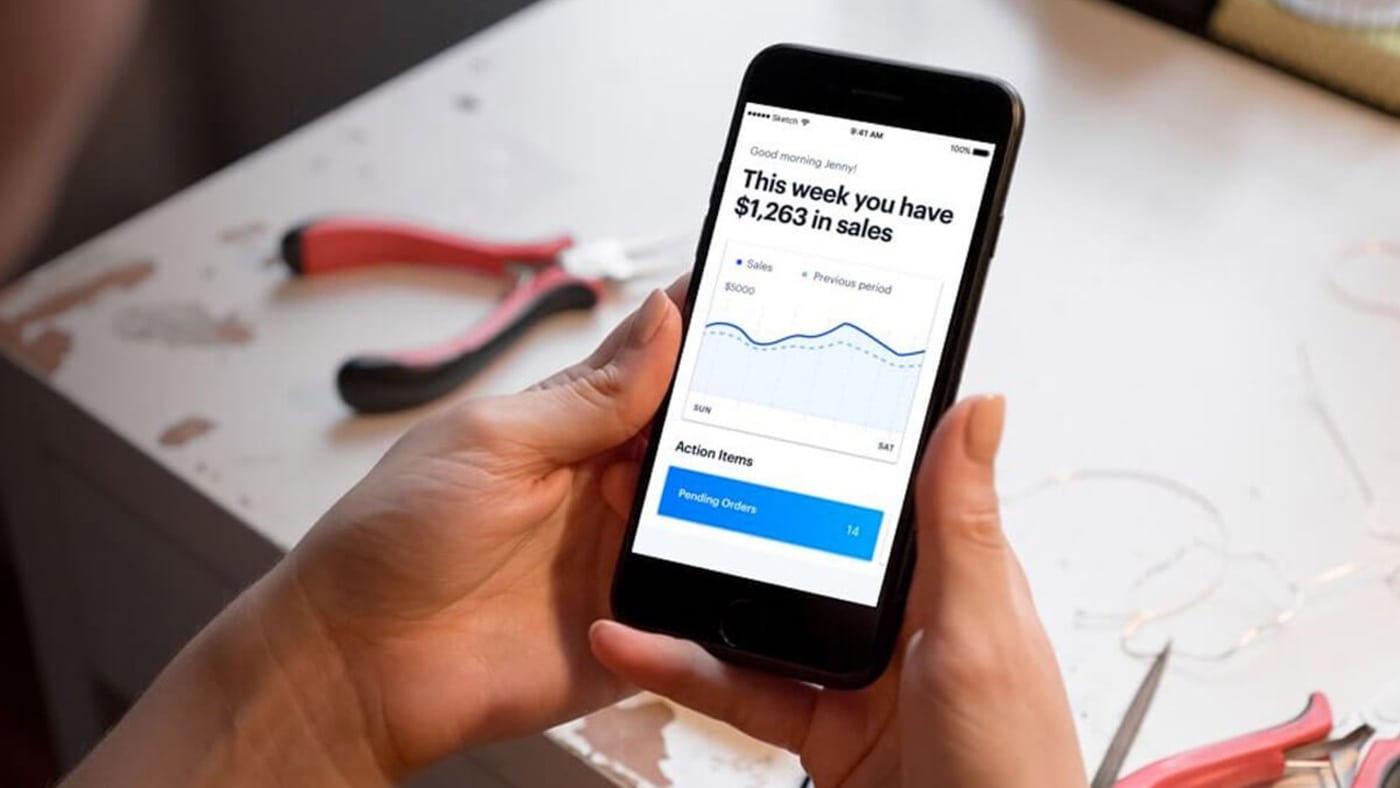