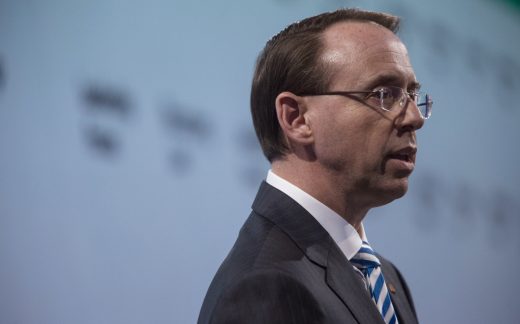 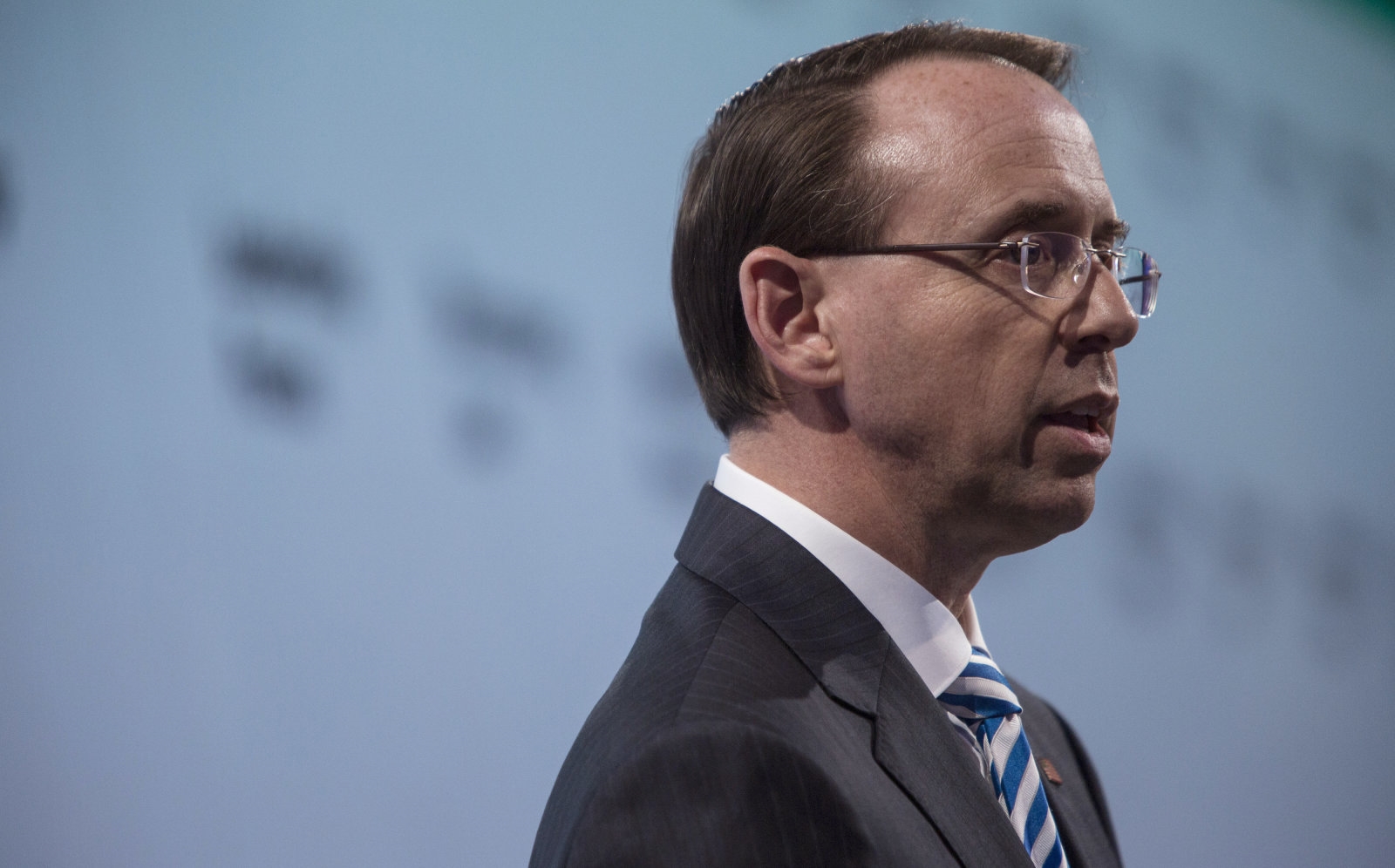 If the US Justice Department stays true to its new policy, we’ll hear about foreign cyberattacks and disinformation campaigns targeting the country’s democracy straight from its office. Deputy Attorney General Rod J. Rosenstein (above) has announced at the Aspen Security Forum that under the new policy, the DOJ will inform American corporations, organizations and even individuals if they’re being targeted by foreign operations in an attempt to influence the country’s elections. “Exposing schemes to the public is an important way to neutralize them,” he explained, less than a week after the DOJ indicted 12 Russian intelligence agents for hacking Democrats leading up to the 2016 Presidential Elections. He added: “The American people have a right to know if foreign governments are targeting them with propaganda.”

Rosenstein has announced the new policy as part of his speech discussing the first comprehensive report released by the US Attorney General’s Cyber-Digital Task Force. In that report, the task force has identified five different types of foreign interference techniques used to target US political processes. The first type covers attackers that break into election infrastructure, including voter registration databases and vote-tallying systems. Cyberattacks targeting political organizations, campaigns and public officials fall under the second type, while spies who join political campaigns to steal info for foreign governments belong to the third type.

The fourth type covers schemes to spread disinformation and propaganda to influence American public opinion, such as the use of trolls on social media to spread fake news about candidates. Finally, foreign governments that use media outlets they control and paid lobbyists to influence elections in the US fall under the fifth type. The DOJ will presumably inform the public if they’re affected by these foreign influence methods going forward.

Rep. Adam B. Schiff (D-Calif.) has voiced his support for the rule, telling The Washington Post: “If this disclosure requirement had been around in 2016, I firmly believe that it would have served as a meaningful deterrent after Russia’s interference was first discovered, and it would have informed voters more quickly and more forcefully that a foreign government was trying to affect their vote.”

We’ll likely hear frequently from the DOJ once it starts implementing the policy, considering attacks on candidates running in 2018 have reportedly already begun. At the same forum, Microsoft VP for customer security and trust Tom Burt also revealed that his team discovered a spear-phishing campaign targeting three candidates vying for re-election in 2018. He said they traced it back to Russian intelligence agency GRU, the same organization behind the DNC hacks in 2016.