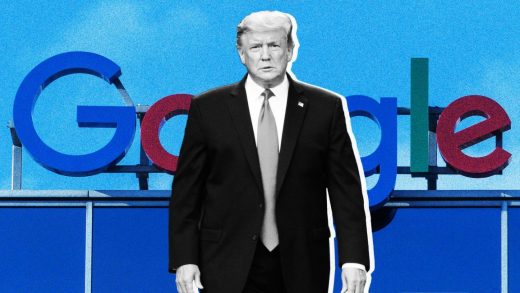 DOJ is preparing an investigation of Google, report says

The Justice Department’s antitrust division is laying the groundwork for an investigation of Google, according to reports in The Wall Street Journal, Bloomberg, and the New York Times late Friday.

The WSJ report, citing two unnamed sources, says the DOJ’s antitrust division has been “laying the groundwork” for a probe for the last two weeks.

The investigation concerns Google’s search practices, Politico reports. The Justice Dept. has not commented publicly on the matter.

Such investigations normally happen at the Federal Trade Commission, but the agency is deferring to the DOJ in this case. The FTC has been criticized for its decision in 2013 to close a large investigation of Google without taking action.

In the United States—home to landmark antitrust cases against giants like Standard Oil, AT&T, and Microsoft—Google’s largest penalty was a $22.5 million fine it paid to the FTC in 2012 over charges that it misrepresented its web tracking practices for users of Apple’s Safari browser. In fact, that was the largest fine issued by the FTC to any tech company to date.

Europe is a different story: Google has been hit by about $9.2 billion fines in the European Union, including a recent $1.7 billion penalty over its data collection and ad targeting practices.

In the wide view, a DOJ investigation could be the biggest signal yet that the relationship between Washington and Silicon Valley has changed. Many lawmakers began to hear complaints from constituents after Russia used Facebook to influence the 2016 election, and after Facebook released data on 87 million users to the Trump-connected British consulting firm Cambridge Analytica. After years of a light-touch regulatory approach to the Valley, Washington is edging toward a bigger oversight role.

Lawmakers are considering various ways to rein in Big Tech, like the push by many Democrats for laws forcing tech companies to protect consumer data privacy, and that would place more responsibility on the platforms to remove toxic content. Some, most prominently senator and presidential candidate Elizabeth Warren, have proposed breaking up the giant tech companies into smaller pieces. Republicans—most prominently Donald Trump—have charged that platforms like Twitter, Google, and Facebook actively stifle right-wing voices.

In case you’re wondering how Yelp is feeling about Google antitrust news… https://t.co/MmyNyU9CWy

Congress has already seen numerous versions of federal privacy bills, but none has come close to passing both the House and Senate. Meanwhile, Europe’s General Data Privacy Regulation (GDPR), which affects many U.S. companies, has been in effect for a year. An influential California data privacy law passed in 2018 and will go into effect at the beginning of 2020 if not preempted by a federal law first.

Facebook is awaiting the announcement of the sum it will pay to the FTC for breaking a 2011 consent decree, a probationary period it entered into with the government over decade-old charges of privacy missteps and violations. Together, Google and Facebook control roughly 60% of the U.S. interactive advertising market, says eMarketer. 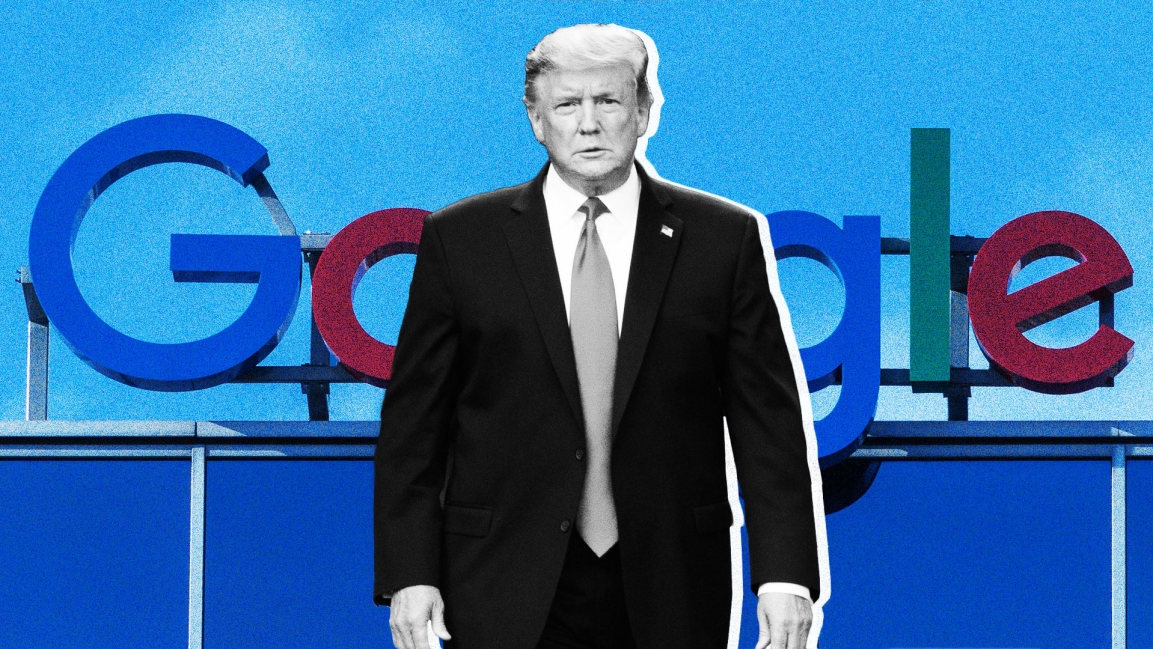