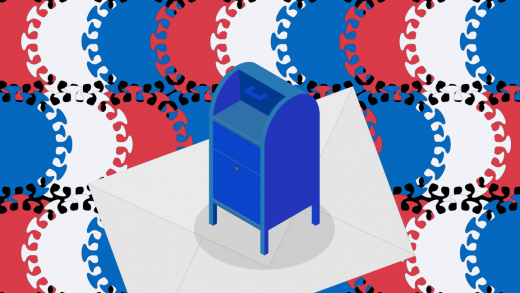 Don’t lick the envelopes! How Washington is preparing its primary for the coronavirus outbreak

Washington is one of the 10 states that switched from a caucus to a primary this year for selecting their favored candidate, after Democratic Party reforms following the 2016 cycle, influenced in part by Senator Bernie Sanders.

That should come as a relief for the state that’s experienced the highest number of reported coronavirus cases, with 70 positive tests and 11 deaths. Caucuses encourage mingling in close quarters such as high school gyms and public libraries. Washington’s new primary, which takes place March 10, is also not a traditional one; as good and sanitary fortune has it, it’s a mail-only election, meaning voters don’t have to contend with germ-ridden election booths.

Falling in line with a growing western-state trend, the Evergreen State is one of three states that’s conducting its primary solely with mail-in ballots this year, along with Colorado and Oregon. But postal voting has its own hygiene concerns, for voters and ballot helpers alike, and so Washington has taken precautions, and claims to be ready for the worst, in case COVID-19 flares up even further. Candidates, too, have been balancing campaign strategy with public health concerns.

Employee safety is the number-one concern, says Kim Wyman, Washington’s secretary of state, whose role involves supervising and certifying the results of state elections. Ballot handlers across all 39 counties have been instructed to wash their hands thoroughly, and to wear gloves while processing the voting cards, she tells Fast Company, in case microbes are still active on envelopes—particularly in the seals.

To minimize those transmittable droplets, Wyman’s office has asked that voters refrain from licking envelopes shut, and rather seal them with a wet sponge or cloth. That’s a genuinely sanitary tip, Wyman says, but amid all the uncertainty and the heaviness caused by the deaths in Washington, the licking order has made people laugh. “We tried to lighten it up a bit,” she says.

Health officials still don’t really know how long the virus can stay active on inanimate objects, but Mark Dalman, an assistant professor at Kent State University who specializes in infectious diseases, suggests it’s somewhere between a day and a week. So, in theory, the virus could “absolutely” remain alive and infectious to the envelope opener.

The coronavirus has its own envelope, made of lipids, and it’s only when that outer layer is broken that it stops being infectious. Hand sanitizer will break it, but because mail envelopes are porous, it wouldn’t be effective on that surface. So, Dalman agrees with the no-licking recommendation.

Contingencies for the voting process

Preventive precautions aside, there’s the chance, amid this unknown bug, that things don’t go so smoothly. If the outbreak spirals between now and Tuesday, Wyman says, they are ready to act, via a series of back-up plans known as the Continuity of Operations, which exist for natural disasters, pandemics, and other acts of God. “It’s not any one plan,” she says. “It is a whole bunch of contingencies.”

That includes contingencies for if post offices close due to employee sickness or emergency cleaning. The secretary’s office would work with the USPS to sort the ballots. “All of the election officials across the state are working with their local postmasters to work through those things,” she says.

In recent days, the secretary’s office has asked voters to shift from using post offices to using one of the 500 special drop boxes set up throughout the state. That allows more of a chance for all ballots to be collected, in case of mail slowdowns due to sick staff, or if post offices shut down completely.

The postal vote process is as follows: Voters begin receiving ballots starting 18 days before Election Day. They’ll fill them out and leave them at a post office or a drop box (each of which is emptied daily by crews). The ballots are delivered to the county auditors’ offices, where they’re counted and checked for security measures (such as that the signature on the back of the envelope matches the one on file). They’re then ready for tabulation, which starts at 8 p.m. on election night.

Some counties also use a third-party company, K&H Election Services, which not only produces the ballots but also sorts the inbound mail. Snohomish County, north of Seattle, which has declared a state of emergency, is one such county. If any of K&H’s sorters fall sick, that could also break the flow of the process. Still, the methodical nature of the system, which is known as a “chain of custody,” means that if one person along the chain is compromised, it’s easy to follow the trail to ensure a fix.

March 10 at 8 p.m. is a hard deadline, but that means votes can be postmarked by that time and counted in the days after (meaning vote totals are unlikely to emerge until the end of that week). So, Wyman’s office has urged Washingtonians to vote early, in case of any upcoming dangers. In the worst-case scenario, if the virus flourishes in the days to come, there is the ultimate contingency of going to a judge and requesting an extension of the voting period.

As it stands, though, turnout hasn’t been affected, Wyman says. As of Friday morning, the state has received 1.2 million ballots. She adds that historically, half of the entire vote count arrives at the start of election week, so she estimates that that figure could ultimately double. The Washington State Democrats confirmed the turnout: “There are no real concerns about coronavirus affecting turnout,” says Will Casey, the communications director.

Washington officials are treating the state’s virus breakout with severity, urging employees to work from home if they can, and pregnant women and the elderly to also remain inside. That recommendation stems from the eight deaths within one nursing home in Kirkland County. Some experts have warned that, if it doesn’t take preventive measures, Washington could face an outbreak similar to that of Wuhan. The emergency prompted a visit to the state by Vice President Mike Pence, who “elbow-shook” with Governor Jay Inslee as a precaution.

Congresswoman Pramila Jayapal, a surrogate for the Sanders campaign, confirmed to The Washington Post the need for alternative greetings: “We’ve been doing a lot of elbow-bumping in our office. I do think that we need to be thinking differently about where we go and how much we go out there.”

Jayapal suggested that campaigns could have to be restructured in the days leading up to the primary. “It’s a challenge for us, I’ll tell you that,” she told the Post. “We had a lot of events that we were planning to do, and we’re sort of looking at them and figuring out what makes sense, from an election standpoint.”

Carin Chase, Senator Sanders’s state director for Washington, tells Fast Company the campaign is in the middle of planning a series of “virtual barnstorms,” information sessions for the public that will be held digitally, rather than in person, as usual. One physical barnstorm was canceled due to low turnout, Chase guesses because of virus worries.

Other than that, it’s business as usual. Sanders held an event attended by 17,000 in Tacoma, Washington, on President’s Day, which was the “big rally” for the state. No events beyond that were planned, though Chase says she’s not ruling out another visit from the senator.

In the meantime, the campaign will focus on online and TV ads, and phone banking. They’re discouraging large gatherings, or even groups when volunteers go out to canvass for Bernie, and they are monitoring the situation closely, and working in tandem with the King County Department of Public Health, which represents Seattle. (We also reached out to the Biden campaign and are awaiting a response.)

Still, more than any disruptions caused by COVID-19, Wyman says, the biggest downside that’s emerged from the mail-in ballots is that many voters have cast ballots for people no longer in the race. Ballots had to be drawn up by January 6, at which point there were still 13 candidates listed. 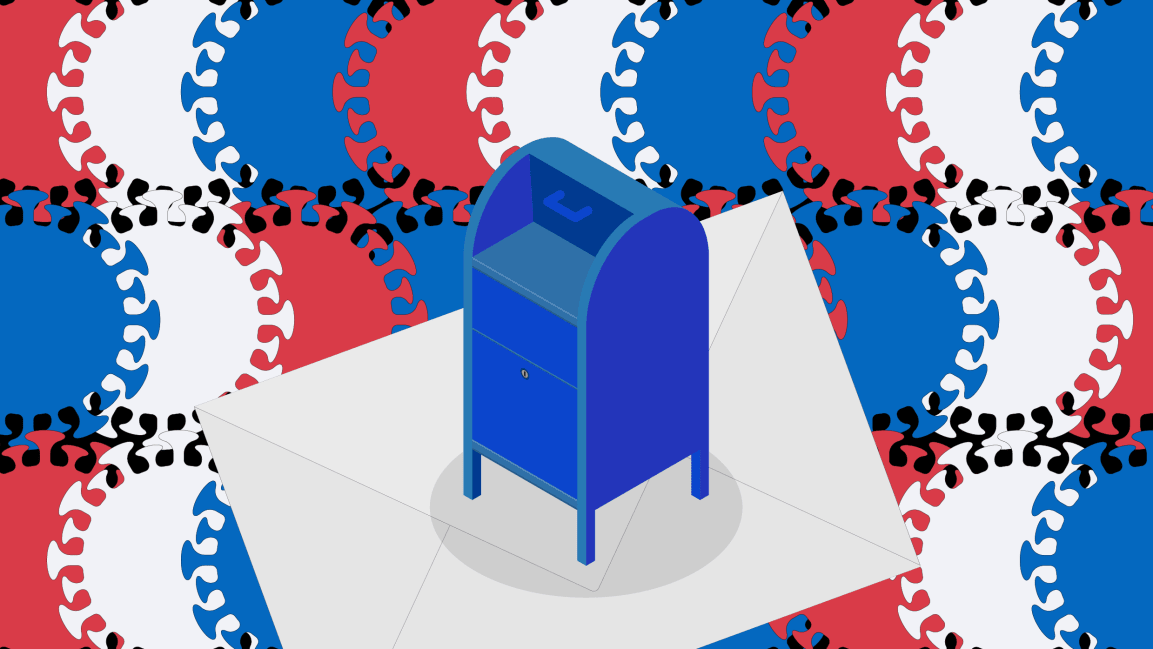