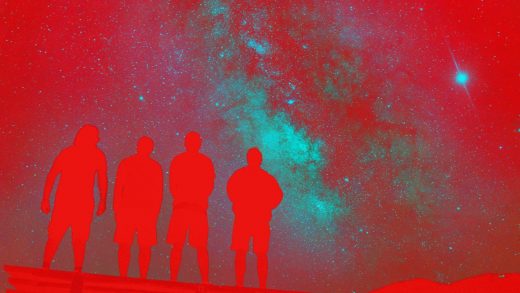 Don’t panic, but NASA is gearing up to defend our planet against catastrophic asteroids

Later in November, NASA will launch its first major test of humankind’s planetary defenses. A cube-shaped spacecraft will begin a 10-month journey across the universe, fated to meet with orbiting double asteroids Dimorphos and Didymos 7 million miles from Earth. The voyager will collide with Dimorphos, the smaller of the two celestial bodies, at a speed of 15,000 miles per hour. And if all goes well, the resulting crash—calculated to astronomical precision—will deflect Dimorphos’ orbit by roughly 1%.

The project, dubbed the Double Asteroid Redirection Test (DART), is meant to reveal whether technological advances are capable of defending our planet against destructive projectiles hurtling toward us. Of such perils, asteroids are among the gravest: It was a particularly massive one, now called the Chicxulub impactor, that felled the mighty dinosaur species during the ancient Mesozoic era. In 1998, Hollywood’s blockbuster Armageddon imagined the doom of that threat in modern times.

But there’s no reason to panic now: Neither Dimorphos nor Didymos pose any danger to planet Earth, and their redirection is merely a prudent engineering exercise. “DART will be the first demonstration of the ‘kinetic impactor’ technique,” NASA officer Lindley Johnson said in a statement. “This technique is thought to be the most technologically mature approach for mitigating a potentially hazardous asteroid, and it will help planetary defense experts refine asteroid kinetic impactor computer models, giving insight into how we could deflect potentially dangerous near-Earth objects in the future.”

It’s just one piece of the puzzle in the vast challenge of mapping space defense. NASA has already identified more than 27,000 near-Earth objects—which include no asteroids on path to strike our planet—but it’s constantly discovering more, meaning a menace could emerge at any time.

And to fight that, scientists would need time: First, to track its trajectory and compare it to our planet’s future position, and then to fling a deflector that could hit far away enough that even a minor shift causes it to miss Earth.

That’s why NASA must hone its kinetic impactor as quickly as possible—to be battle-ready in the sudden face of calamity. “If there was an asteroid that was a threat to the Earth, you’d want to do this technique many years in advance, decades in advance,” Nancy Chabot, a DART lead at Johns Hopkins Applied Physics Laboratory, said in a news conference. “You would just give this asteroid a small nudge, which would add up to a big change.”

Our #DARTMission, the world’s 1st #PlanetaryDefense test mission, will crash into an asteroid far away from Earth to slightly change its motion.

???? The spacecraft is fueled, final tests are underway, & liftoff is set for Nov. 24 UTC. Get up to speed: https://t.co/ggxChzeCTO pic.twitter.com/ikkXAxeXUV

DART’s excursion—a $330 million mission—will culminate more than a decade of tinkering. Eleven years ago, it was just a “twinkle in the eye,” as DART’s originator Andy Cheng put it, but today it’s fully fueled and ready to go. After a cross-country drive from Maryland, it’s scheduled to blast off aboard a SpaceX Falcon 9 rocket from Vandenberg Space Force Base in California, pending good weather.

A year from now, DART researchers will be observing Dimorphos via telescope to measure exactly how much its orbit has shifted—as that sort of thing is still tough to predict. 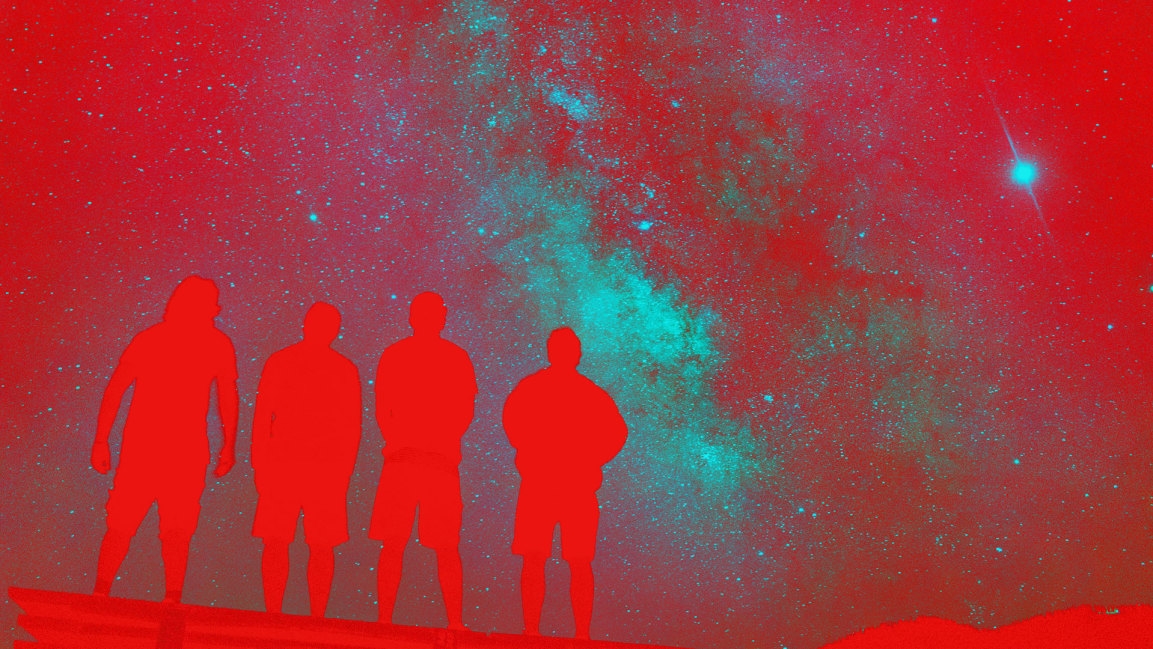