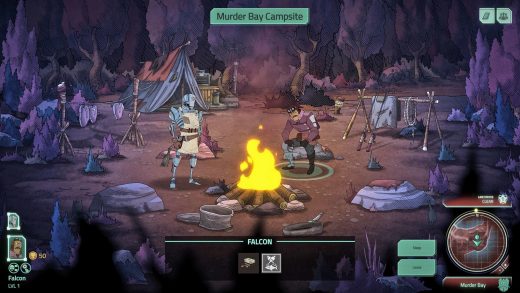 Klei Entertainment has been putting out quality indie games like Don’t Starve, Mark of the Ninja and Incognita for many years now. The developer has a reputation for solid, well-made titles with distinctive art styles and more than a little dark humor. It’s great news, then, to hear about the team’s latest project: Griftlands, a sci-fi-flavored RPG coming to Steam in late 2017/early 2018.

According to Klei (rhymes with play), “Griftlands is an RPG where everything is negotiable: money, loyalty—even morality. Choose your character and make your fortune.” The new trailer shows a gorgeous sci-fi world where aliens and humans cooperate and fight it out to find treasure and adventure. The reveal trailer shows off beautiful environments, including marketplaces and lush jungles. The short video also shows off combat that seems to pit teams of characters up against each other. We’re not sure if the fighting will be turn-based or real-time, however. There’s a definite Banner Saga vibe to the whole thing, too, though that may just be a function of the cartoony visuals and serious thematic matter. We’ve reached out to Klei for more and will update this post when we know more. 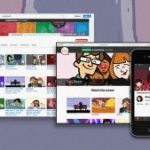 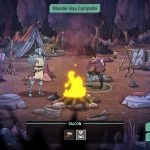 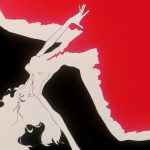 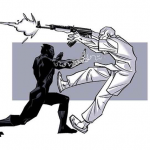 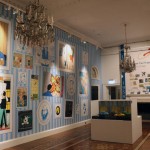 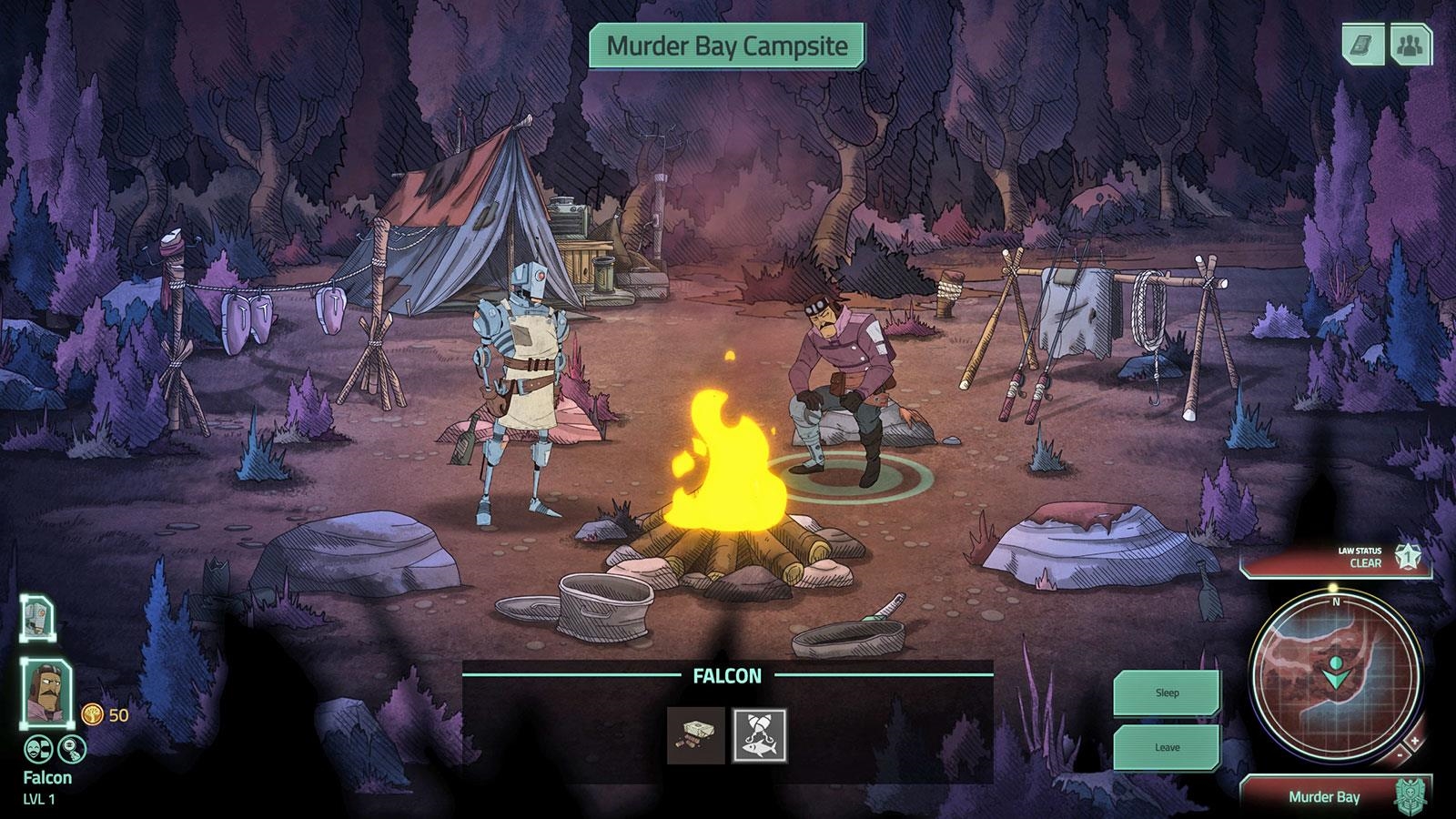