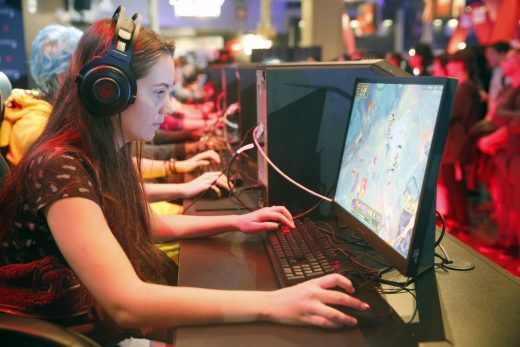 People who play multiplayer online battle arenas (MOBA) like Dota 2 and League of Legends perform better on problem solving and logic tests than those who play shooters Destiny and Battlefield 3, researchers found. “The specific MOBA genre is remarkable in the sense that it already engages a vast number of players across the globe, but more generally, complex, socially-interactive and intellectually demanding video games are now ubiquitous and generate a constant stream of performance data that can be normalized against millions of other players,” a team from the University of York in the UK concludes.

The scientists found that as participants got older, shooter skills dropped. The performance pattern suggested that younger players had an advantage over older ones and that “performance decreases monotonically with age.” Since MOBAs tend to favor more strategy and planning than twitch reflexes, this might not be too surprising. If you’re having a hard time competing in Destiny 2‘s Crucible, age might be a better excuse than complaining about your connection to the server. Just don’t expect any sympathy from your spring-chicken adversaries.

This isn’t definitive research, though. The scientists were keen to warn that although they found a link between intelligence and video game playing, the relationship was correlational, and that causality wasn’t clear. One potential reason why? “Rather than games modifying cognition, learning to play video games depends on the same cognitive resources underlying performance on intelligence tests.”

Finally, the researchers say that more, and deeper, longitudinal studies are needed before definitive statements about the effect playing different types has on cognitive abilities. Also, one of the experiments’ sample sizes was very small, and for the other sample, there was worry about selection bias and the participants providing false information about their play.

The early results from this work are promising, though. “If MOBAs in particular, or even video games in general offer a robust insight into cognitive function, they might be used to study cognitive epidemiology at a massive scale,” the paper reads. And as such, that could wipe out the issues with the current study’s smaller sample sizes and give scientists a window to study cognitive performance changes “at a population level” almost as it happens. That type of thing isn’t quite possible by studying analog chess players. As Keanu Reeves would say, whoa. 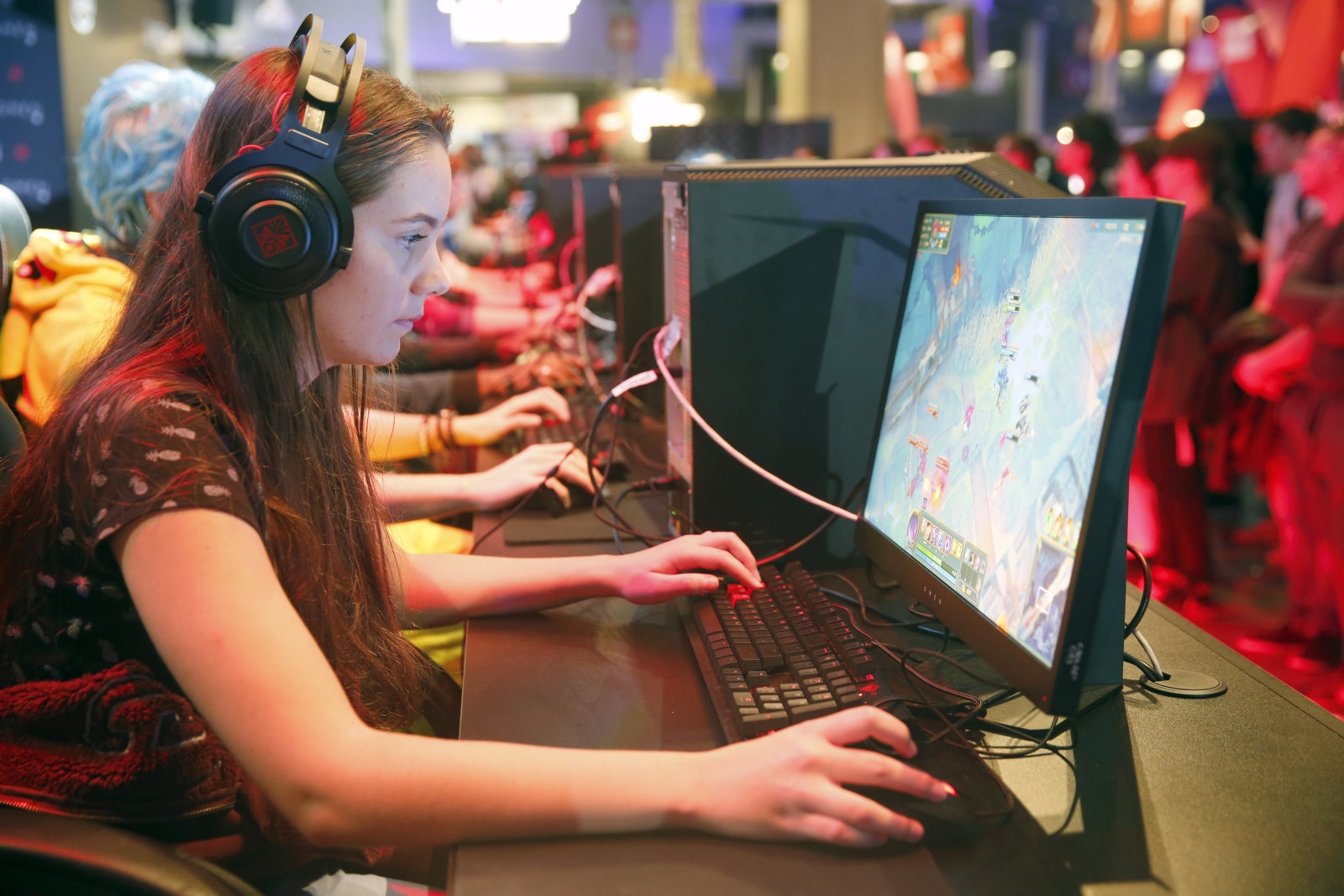