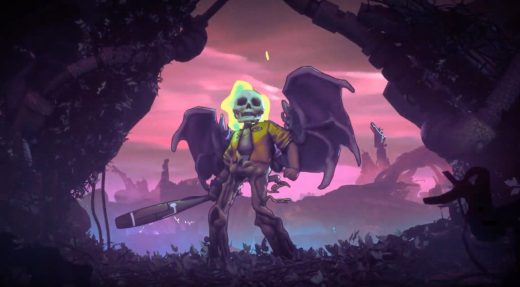 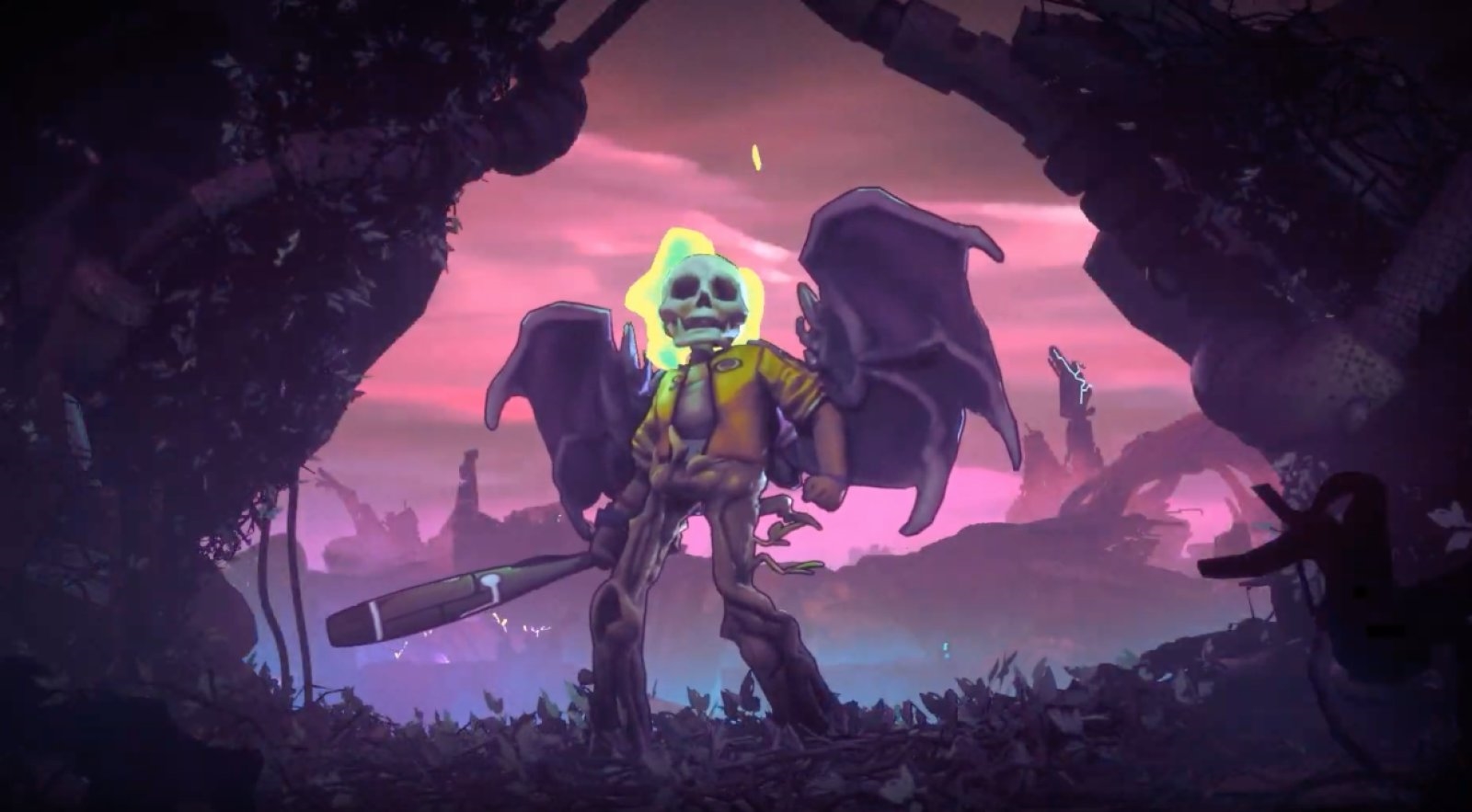 Rad, the latest game to come from the minds of indie game darlings Tim Schafer and Lee Petty at Double Fine Productions, officially has a release date. With the help of publisher Bandai Namco, the roleplaying adventure game will arrive on August 20th and will be available for PlayStation 4, Xbox One, Nintendo Switch and PC.

The developers at Double Fine are no strangers to some out-there visuals and game elements, and Rad appears to be no exception. The game will place players in the role of a young boy forced to navigate a post-apocalyptic world where the planet has been inhabited by mutants. The only way for the hero to survive is to adopt those mutant elements as his own while battling through procedurally-generated levels. The third-person, top-down adventure game features an ’80s-inspired style, neon-bright visuals, and tons of new twists in each playthrough.