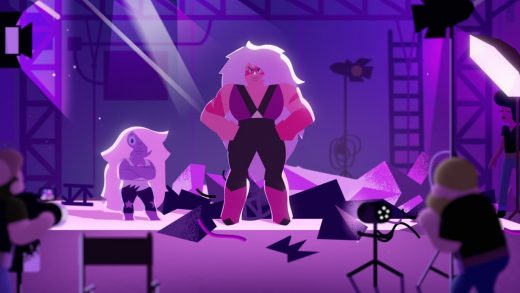 Dove’s commitment to promoting body positivity has manifested in award-winning campaigns and global initiatives like the Dove Self-Esteem Project, which was founded in 2004 to help build confidence in young girls through educational programs. Already in 140 countries, the Dove Self-Esteem project set a goal of reaching 40 million young people by 2020–and it’s aiming to add 20 million more through a recently announced partnership with Cartoon Network’s hit show Steven Universe.

As part of the two-year partnership, six short films, directed by Steven Universe creator Rebecca Sugar, will be released, in addition to an original song by the Steven Universe cast and an educational eBook.

Steven Universe is a perfect show to launch a campaign like this, not only because it reaches a young audience but also because themes of inclusivity are baked into its DNA. Since its premiere in 2013, Steven Universe has been praised by many for its LGBTQ subtext and themes of embracing what makes people different.

“Cartoons are a powerful medium when it comes to empathy and understanding, which is why my team and I take great care with Steven Universe to reflect real issues that affect our audience,” said Sugar in a statement. “I’m grateful that I will have access to a plethora of research on body image and mental health thanks to this partnership with the Dove Self-Esteem Project. This is an issue I have struggled with personally and I hope this will be a chance to amplify positive messages about self-awareness and acceptance.”

And according to research, a partnership like this could have a significant impact.

“Appearance ideals and stereotypes are widespread in children’s media. Studies show that this trend occurs more frequently on screen than in books. Therefore, it is vital to have new content that encourages children to have a positive relationship with the way they look and showcases a diverse and inclusive range of appearances,” said Dr. Phillippa Diedrichs, a body image expert working with the Dove Self-Esteem Project. “The partnership creates content that tackles topics identified in scientific research as key influences on young people’s body confidence, and delivers it in an engaging and fun way.” 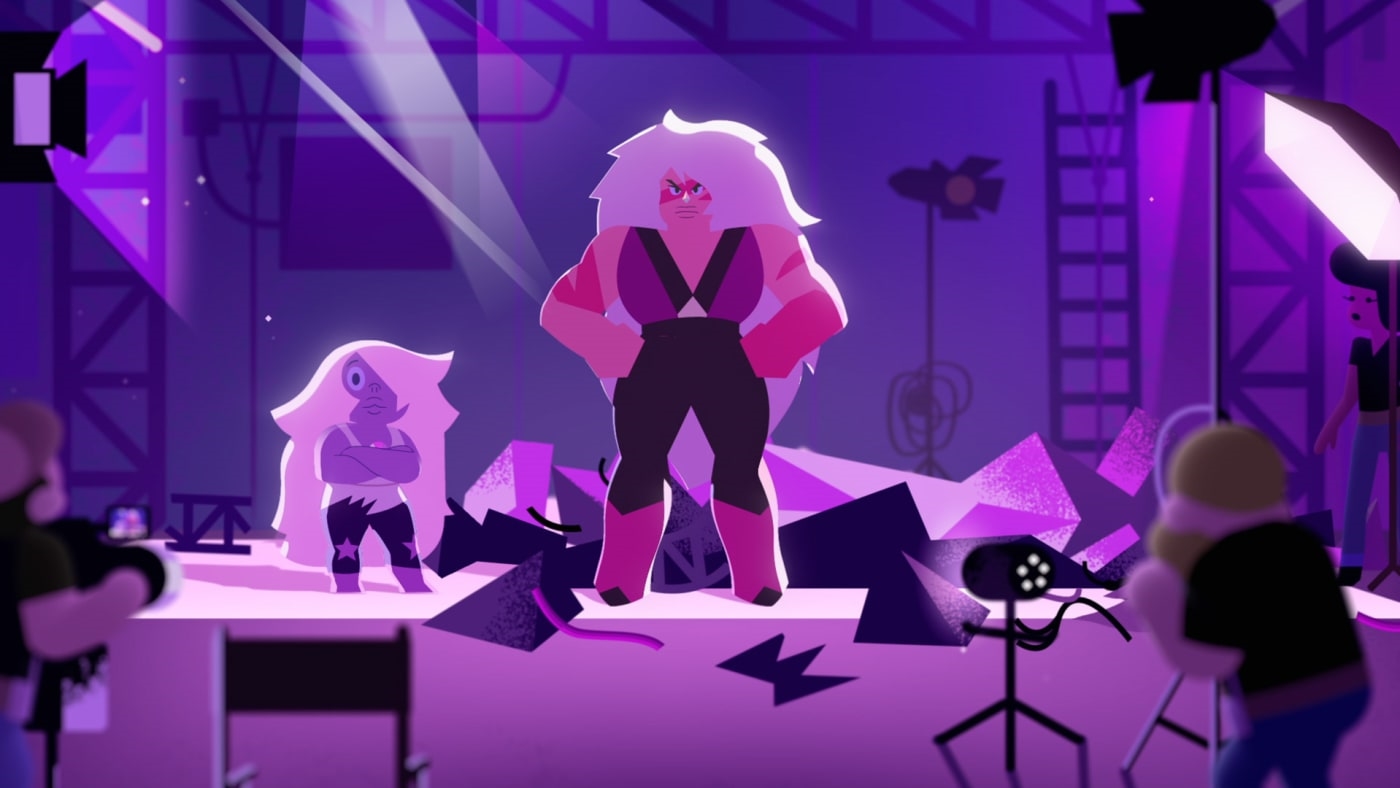