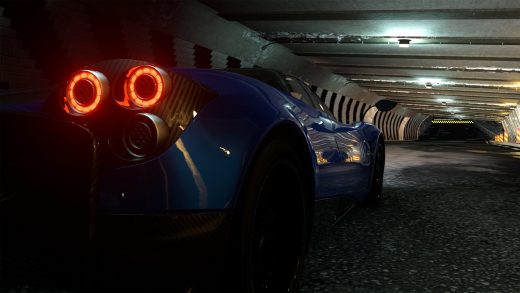 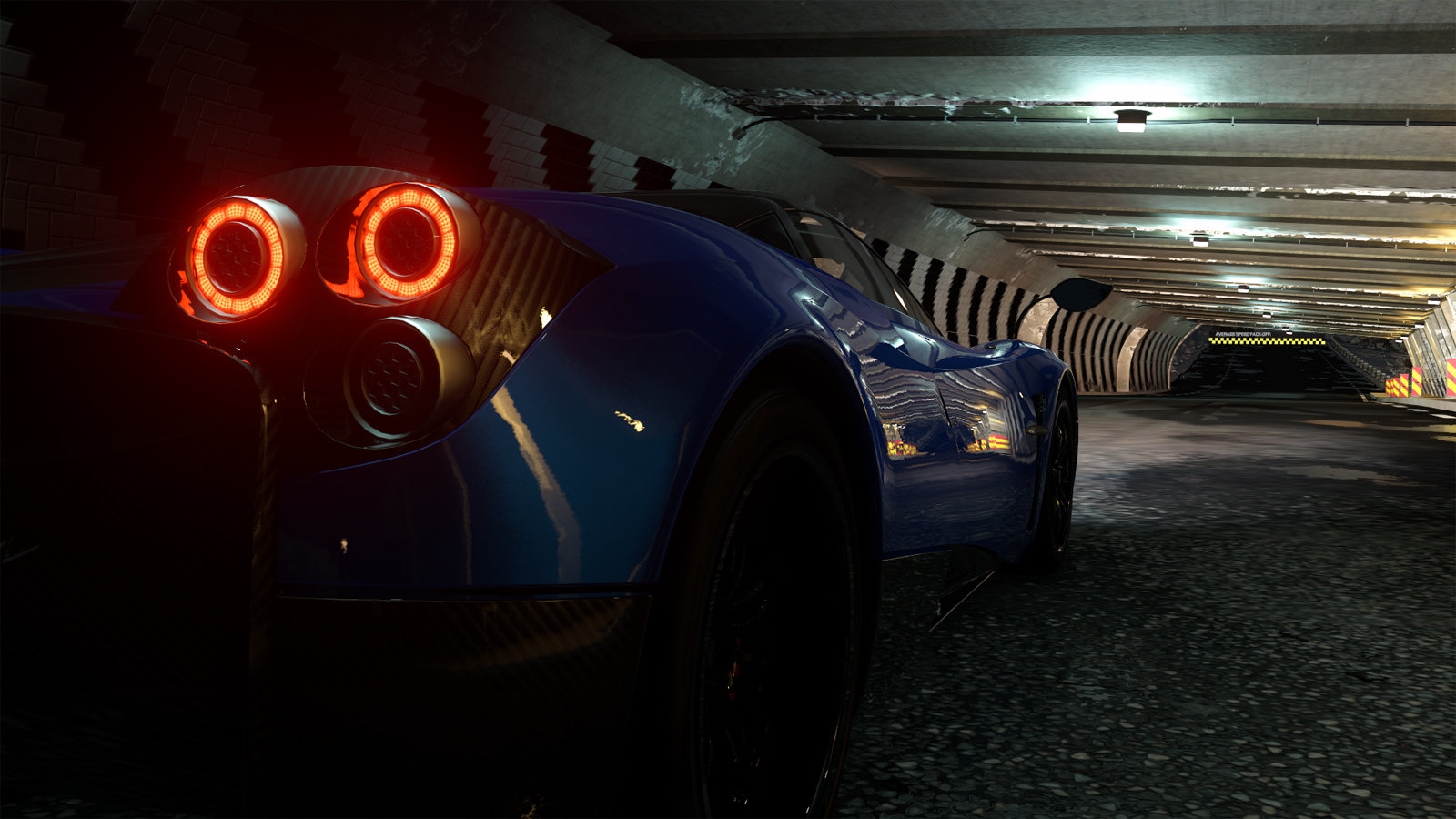 Driveclub has struggled despite its early hype and eventual refinement, and now Sony is ready to end its troubled saga. The company has announced that the servers for Driveclub, Driveclub VR and Driveclub Bikes will all shut down just before midnight British time (about 7PM Eastern) on March 31st, 2020, and that it will stop selling games and their add-on content August 31st, 2019 at a similar time. Any single-player components will still work, but that’s the problem — as the name suggests, Driveclub is an inherently social game.

The server shutdown will prevent people from competing in multiplayer races, including events and tours. You also won’t get to compete against others on the leader boards or share your progress. Your season pass won’t work online, either. The game that’s left will be a shell of its former self.

It’s not completely surprising this would happen. Sony closed Evolution Studios back in 2016, with Codemasters picking up the developer weeks later. There wasn’t as much incentive to keep the racing game alive with its creators out of the picture. Nonetheless, it represents a sad end for the franchise. Driveclub was supposed to be a launch-era showcase for the PS4’s power and did end up selling a healthy number of copies in the end (2 million as of July 2015), but repeated delays and a glitchy launch hurt its potential, not to mention Evolution Studios’ chances of survival.