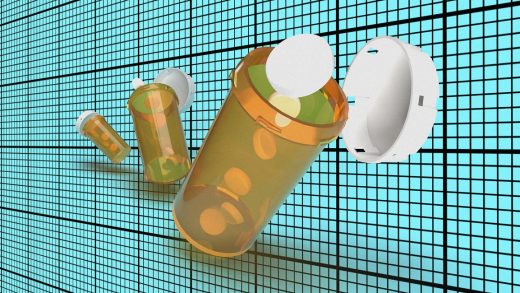 Prescription drug prices in the U.S. are the highest in the world. But drugmakers have defended these prices by pointing to manufacturer discounts, saying that rebates and coupons bring down a drug’s list price to something more affordable. But even after those discounts, prescription drug prices have soared in the past decade—rising more than three times faster than inflation.

A new study from the University of Pittsburgh, published in JAMA, is the first to look at net drug costs—the list price of a prescription drug minus the manufacturer discounts to health insurance plans and pharmacy benefit managers—for all brand-name prescription drugs in the U.S., according to the researchers from Pitt’s Center for Pharmaceutical Policy and Prescribing. It looks at net pricing data and discount information for existing drugs between 2007 and 2018; these are drugs that haven’t changed at all over that decade, but their prices have.

Manufacturer discounts do help, and those rose, too. Between 2007 and 2018, the average Medicaid drug discount increased from 40% to 76%, and for other payers, discounts increased from 23% to 51%. Those discounts were enough to offset more than half of the list price increases, but still, drug prices rose higher. List drug prices increased by an average of 159% in that same period, and net prices by 60%.

“There’s been a lot of discussion in Congress, especially in 2019, around drug price regulation and regulation of the reimbursement system, and it seems like the biggest argument against regulation is that after discounts, drug prices don’t increase that much,” says Inma Hernandez, an assistant professor of pharmacy at Pitt and lead author of the study. “These numbers are important because they are showing first of all that, yes, true, discounts are offsetting a large part of increases in list prices. But still, net prices are increasing substantially.”

The problem with focusing on the net prices at all is that the majority of drug discounts are paid directly through insurers. The millions of Americans who are uninsured—or underinsured, with such high deductibles that they’re still paying an exorbitant amount out of pocket—have to pay the higher list price of a prescription drug.

Just how much both list prices and discounts rose depended on the class of prescription drugs. Cancer drugs saw list and net prices rise in parallel, but others like TNF inhibitors, such as Humira, and insulins saw a widening gap between net and list prices. “We’re concerned that this widening gap may be increasing disparities in healthcare access,” Hernandez says.

Net prices for insulin have actually decreased since 2014, she notes, but list prices have increased. That’s good for some patients, but it still means those un- and underinsured patients see a bigger financial burden. And of course, even with insurance, insulin in the U.S. is still outrageously expensive; in 2016, the annual average price of insulin in the U.S. was $5,705, or about $450 for a 30-day-supply. In Canada, patients have reported getting a 30-day supply of insulin for $30.

Hernandez can understand why new prescription drugs may be more expensive than existing ones, but the drugs she analyzed for this study have been on the market, and yet saw year-over-year price increases. She hopes to see federal regulations tackle this issue, especially with uninsured patients in mind. “Most of the regulation is thought [in] the context of patients with insurance and how insurance works,” she says. “[But] there’s patients that don’t have insurance, and they are probably the ones that have the most active barriers. We should really be thinking about them, too.” 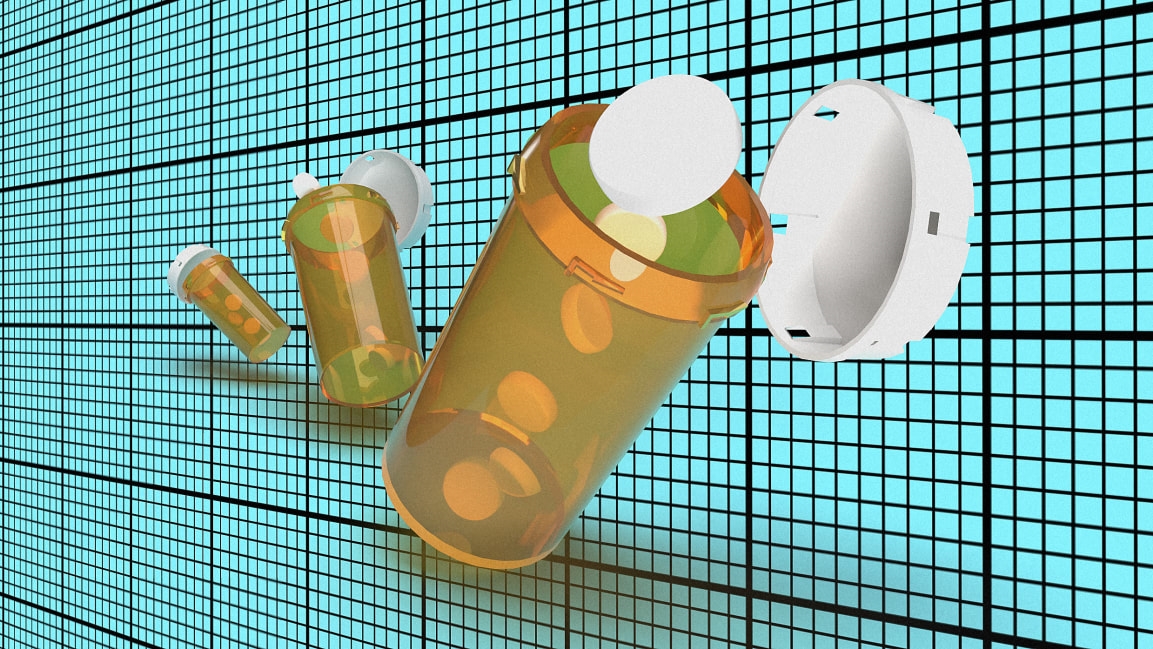