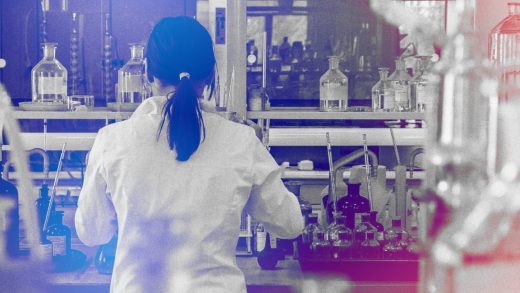 Drugmakers rush to manufacture a solution to the problem they created

Pharmaceutical companies are bracing themselves to answer a series of lawsuits filed by states, cities, and citizens accusing them of engaging in deceptive marketing that downplayed the risks of addiction associated with opioid pain drugs while overstating their benefits.

Before going to court, though, one pharmaceutical company is looking to make a little extra money as it puts a Band Aid over the crisis it allegedly helped create.

On Friday, the Food and Drug Administration (FDA) gave Israeli drugmaker Teva Pharmaceuticals Inc. final approval to market its generic naloxone spray, offering a less-costly alternative to the life-saving medication that can stop or reverse the effects of an opioid overdose. It’s the first generic version of the nasal spray used to treat opioid overdose, designed for average citizens with no medical training to use in the case of an emergency. It will be available for over-the-counter purchasing.

Teva, the world’s largest manufacturer of generic drugs, is one of the companies named in lawsuits by the State of Oklahoma, the City of Seattle, and other class action suits over its role in the opioid crisis.

We reached out to Teva for comment and will update if we hear back.

Douglas Throckmorton, deputy center director for regulatory programs in the FDA’s Center for Drug Evaluation and Research, said in a statement that the spray will make “emergency overdose reversal treatment” more accessible and available. “In addition to this approval of the first generic naloxone nasal spray, moving forward, we will prioritize our review of generic drug applications for naloxone,” Throckmorton said.

Despite the fact that the FDA just approved a drug 10 times more powerful than fentanyl, it is exploring other ways to increase the availability of naloxone products for use in communities affected by opioid addiction. Almost 400,000 people died from an opioid overdose between 1999 and 2017, according to the Centers for Disease Control and Prevention. Access to naloxone could have undoubtedly saved some of those lives.

While cutting off the supply of opioids, restricting prescriptions, and expanding treatment options for people struggling with addiction are important, having access to naloxone is an important step, too. It’s just unfortunate that the companies that stand to profit are the very same ones that made the drugs in the first place. 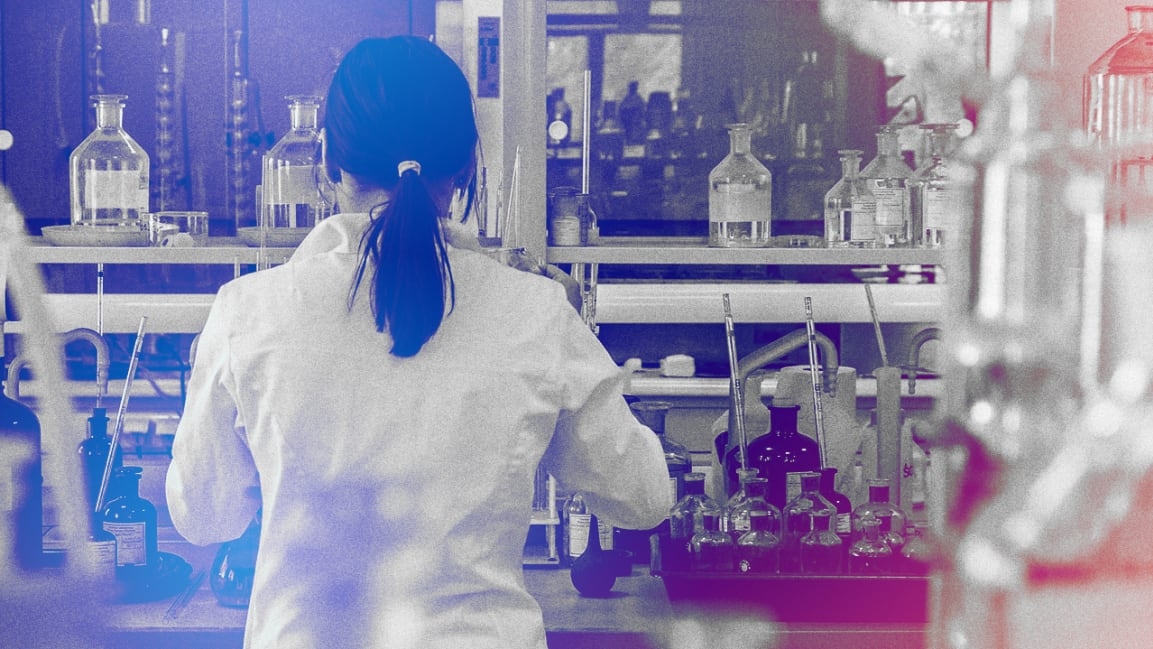