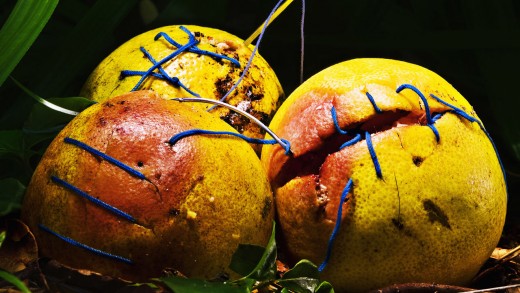 Due To This Obscure Loophole, Some Medical Tests Avoid Oversight

These unregulated lab-developed tests include a key prenatal test for Down syndrome.

The U.S. government is finally on its way to closing one of the health sector’s most controversial loopholes.

Test kits that are sold to hospitals or directly to patients as medical devices are regulated by the Food and Drug Administration, but it does not oversee tests that are designed in a single laboratory with all the samples being sent there. These LDTs, or lab-developed tests, include Myriad Genetics’ breast cancer risk test, the noninvasive prenatal tests for Down syndrome, and tests from the controversial startup Theranos, among others.

Experts say that thousands of these medical diagnostic tests have never been scrutinized for accuracy and reliability. “There’s never been any real regulation at the federal level of whether these lab tests are meaningful,” Hank Greely, director of the Center for Law and the Biosciences at Stanford University, told Fast Company.

Others say that the loophole is in the best interests of patients, particularly those with rare diseases. Cary Gunn, the president and CEO of San Diego-based diagnostics company Genalyte, says that many of the life-saving, innovative tests on the market start out as LDTs. Once physicians start to use the test, the test-makers will often move ahead with an expensive regulatory process. “For esoteric diseases like ALS, where it’s difficult to justify the cost of a commercial filing, the tests almost always stay as LDTs,” he added.

But that loophole could close soon. In 2014, FDA released a draft guidance proposing how they’ll regulate LDTs, and the House and the Senate are both considering new legislation.

Slipping Through The Cracks

How did this category of tests evade regulation for decades?

Historically, according to Greely, LDTs have been monitored by the College of American Pathologists—every clinical lab has a pathologist—as well as a statute called CLIA. This helps ensure that labs are treating samples appropriately and sending back the right results.

Neither of these entities hold lab companies accountable for how they interpret the test results and diagnose diseases. Moreover, CLIA lacks the authority to mandate that lab-testing companies report adverse events, like side effects. Therefore, the public has no way of knowing if the product isn’t working.

This approach may have been sensible enough in past years when labs were small-scale and developing tests for very niche needs. But circumstances have changed. Nowadays, tests are becoming “more complicated, more strange, and more important,” Greely explained. And the sheer number of lab tests has exploded with recent advances in human gene-sequencing.

Some health experts are growing increasingly concerned that inaccurate test results could cause potential harm to patients, particularly those with cancer and other serious diseases.

“If cancer patients and their physicians are to make life-changing decisions on the basis of diagnostic tests, they must be assured that such tests are reliable and provide clinically meaningful information,” The Cancer Leadership Council, an advocacy group, wrote in a letter to the government last year.

“It’s critical that when patients and their doctors use such a test, they know the results can be trusted,” Calaneet Balas, chief executive of the Ovarian Cancer National Alliance, said in a statement in July of 2014.

The FDA is also concerned about the risk of inaccurate tests. At the recent hearing, the FDA’s Jeffrey Shuren stressed that the agency wanted to ensure that these tests “are accurate, reliable, and that they do, in fact, identify a disease.”

The agency has made it clear that it wants to regulate LDTs and protect patients. So why aren’t LDT’s regulated?

“Politics,” says Bradley Merrill Thompson, an attorney with the firm Epstein, Becker & Green who specializes in FDA law. “The lab industry has long been vocally complaining to any who will listen, and brandishing its political sword in the form of lobbying and threatened litigation.”

Indeed, resistance has been fierce for decades. A handful of Republican lawmakers spoke out against regulation of LDTs at the The Energy and Commerce’s Subcommittee on Health in November, citing the lack of patient complaints. “My office isn’t being overrun by calls from doctors and patients saying that there are some terrible LDTs out in the marketplace,” said Congressman Joe Barton (R-TX).

But the tide does seem to be turning against the critics of regulation. Theranos generated some public awareness of the issue last year when it voluntarily went to the FDA with the goal of getting its LDTs cleared for use. And the FDA has addressed its critics by promising a phased approach to regulation, which would focus on the highest-risk LDTs.

“There has been talk of the industry softening its opposition,” said Greely. “But predicting politics is never easy.”

Christina Farr is a San Francisco-based journalist specializing in health and technology. Before joining Fast Company, Christina worked as a reporter for VentureBeat, Reuters and KQED. 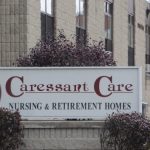 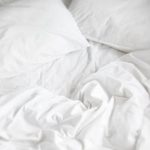 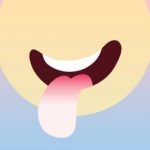 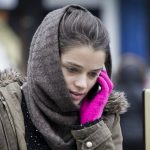 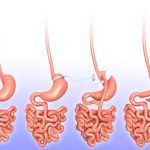 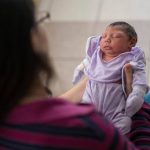 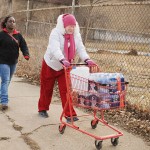 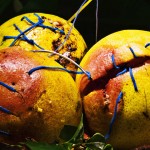 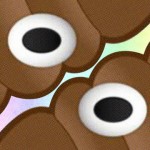 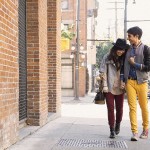 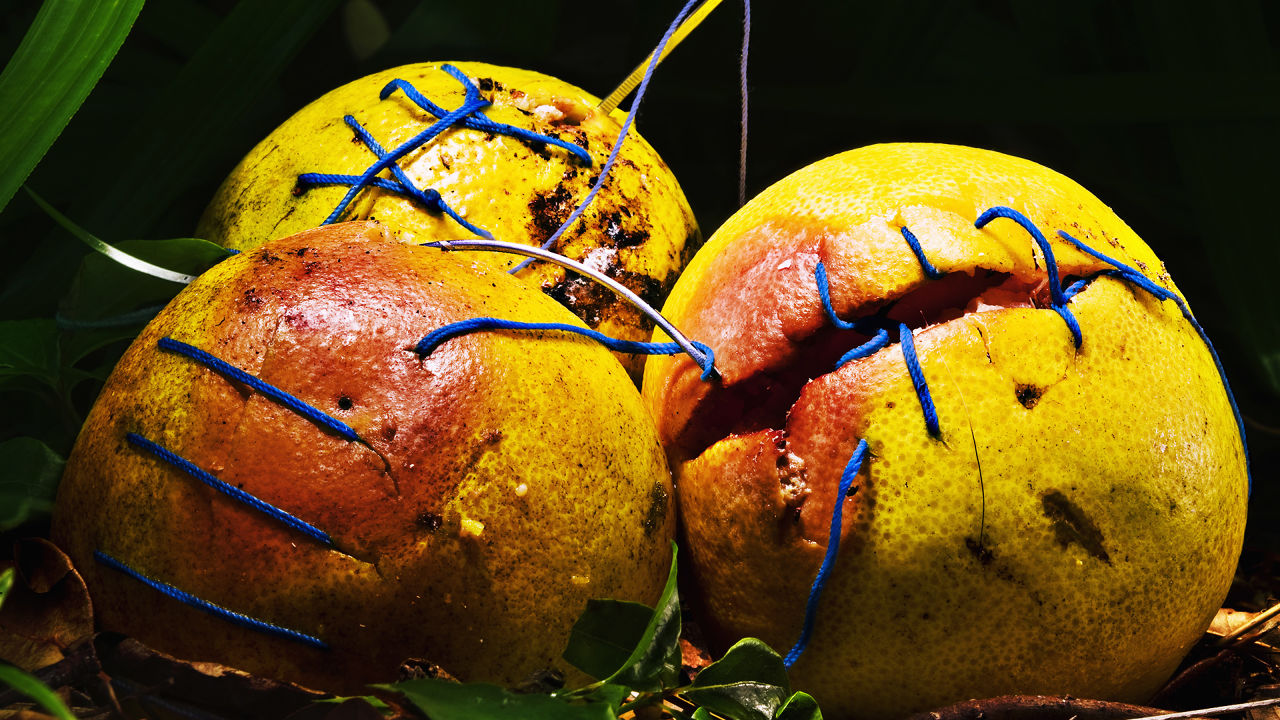