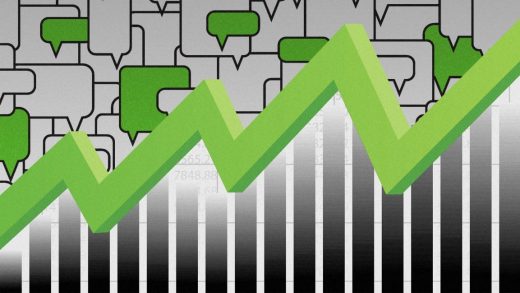 Duolingo Inc. is one of the oldest language learning smartphone apps out there. And today, the company is finally going public. Duolingo launched its first iPhone app in 2012, followed by an Android app in 2013.

The Pittsburgh-based company currently has over 400 employees and its apps and services currently boast over 300 million users around the world. Here’s what you need to know about its IPO: 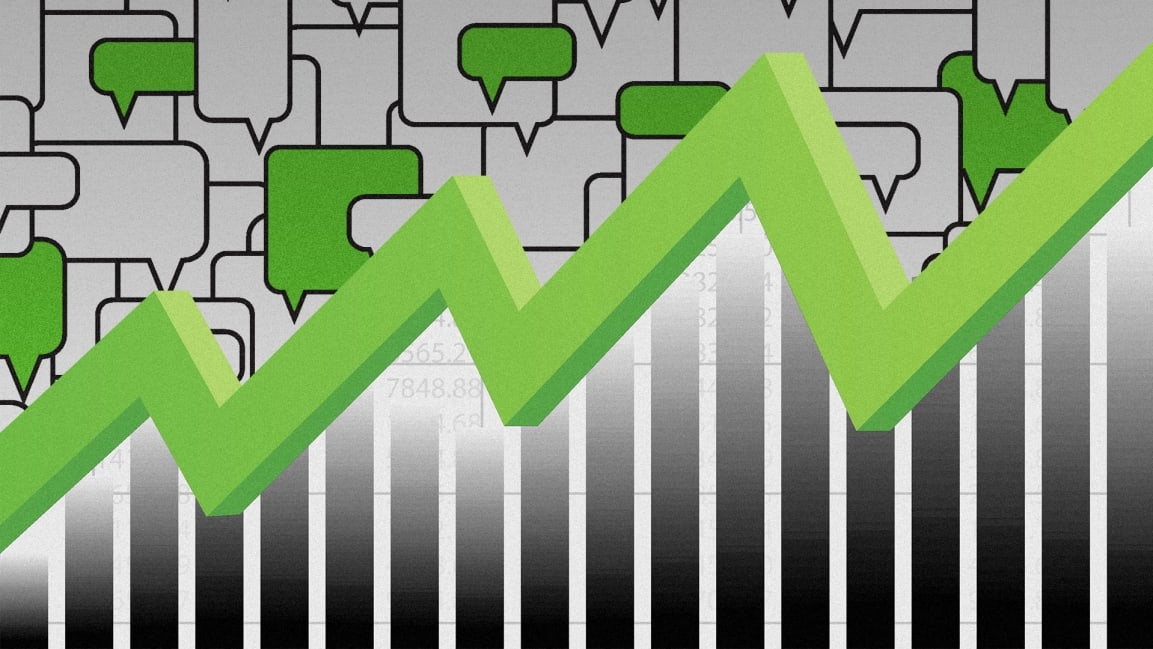