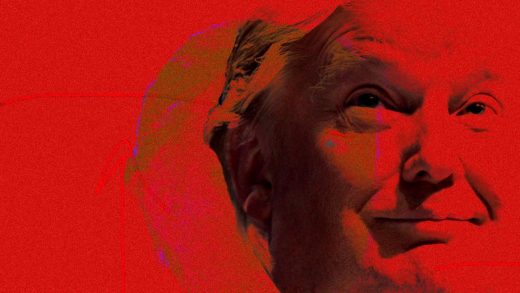 Donald Trump’s new business venture, Trump Media & Technology Group, is full of investor red flags: It has no products or operations yet, claims a $1.7 billion valuation despite having no fundamentals, is named after someone who’s been blacklisted by most banks, has already been hacked, may violate its own TOS, and is relying on a SPAC called Digital World Acquisition Corp (DWAC), which is run by a venture capitalist with another SPAC based out of Wuhan, China, and a supporter of Brazil’s far-right president Jair Bolsonaro.

It’s primed, in other words, to become the most meme-y of meme stocks ever, and the online day-trader crowd has wasted no time driving share prices through the roof. Like GameStop and AMC before it, DWAC is all over the WallStreetBets subreddit, and Nasdaq said this morning it was still one of the most active stocks before the bell. DWAC shares were trading at under $10 on Tuesday afternoon, but had surged to $175 by Friday, a more than 1,750% increase that triggered volatility halts by Nasdaq.

DWAC’s value soared north of $10 billion, and this morning, stocks are still selling for almost $100 a share. As a regular feature of meme stocks, much of it is the work of traders who don’t necessarily believe in viability of the company they’re investing in: One told Reuters, he doesn’t support Trump, but wanted to make a quick profit. “Is Trump’s social network going to work out? Probably not,” he said. “But that doesn’t mean you can’t make money in the meantime.”

Because Trump’s company hasn’t provided even a business plan, much less any basis for its valuation, for now everything is just words on paper. Technically, you can “pre-order” the Truth Social app in Apple’s App Store, but it won’t debut until the first quarter of 2022. (Individuals who can’t wait and want beta access are invited to “visit www.truthsocial.com to sign up for the invite list.”)

The itch for speculators to make a fast buck, though, is still pushing a gigantic amount of money into the company’s pockets. The initial merger reportedly gave Trump Media & Technology Group access to $280 million in spending money from the shares DWAC had already sold, and based on SEC filings and Trump Media’s own investor deck, it seems Trump himself will own more than 50% of the merged company. At its current value, that’d make him the richest he has ever been, up from his current estimated worth of $2.5 billion, which was good enough for his lowest Forbes 400 ranking in 25 years. 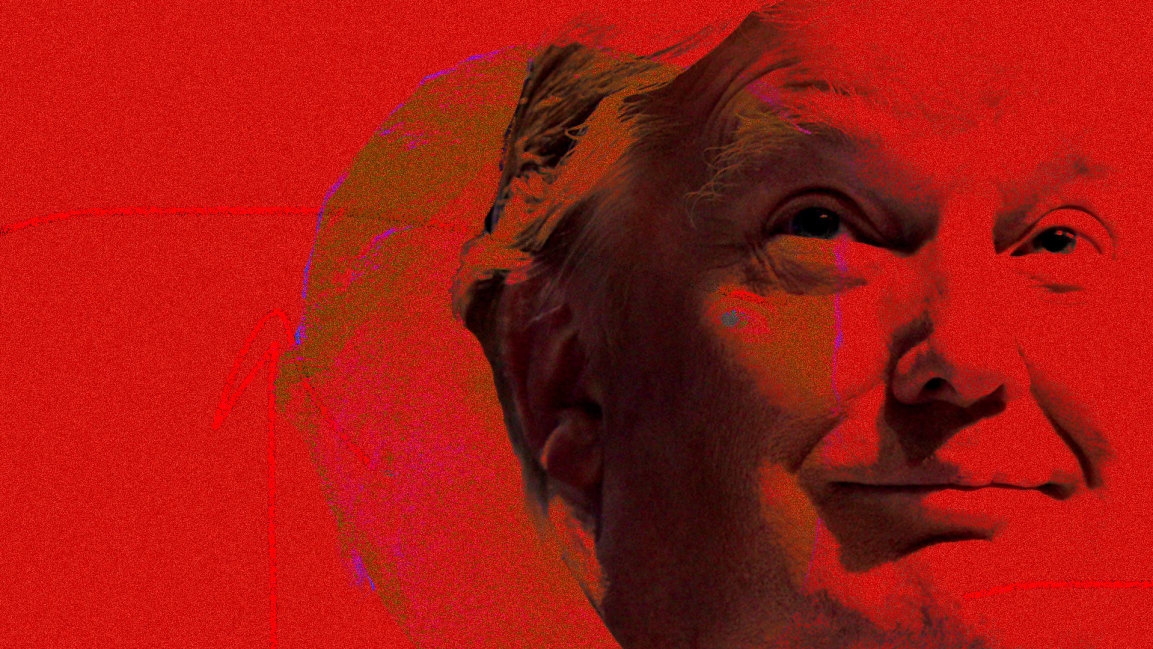