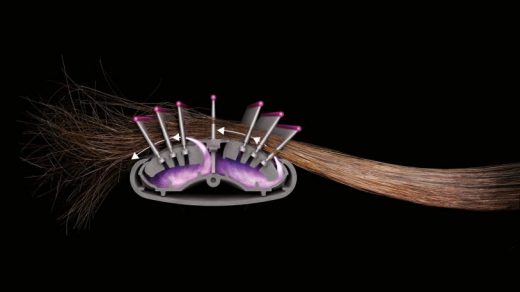 For people with stick-straight hair, the only hope for creating envious curls is heat–and lots of it. But any heat over 300 degrees Fahrenheit can cause permanent damage to your hair. It’s the latest engineering challenge getting a solution from Dyson, which has spent the last few years broadening the array of tech it designs.

The British engineering company’s new styling tool, the Dyson Airwrap, aims to combat this problem by using tightly controlled streams of air that never go above 300 degrees. Similar in form to Dyson’s Supersonic blow-dryer, the Airwrap uses a clever piece of physics called the Coanda Effect–the same phenomenon that creates aerodynamic lift in airplanes. In the Airwrap, high pressure air comes out through six tiny slots on a cylindrical barrel. The Coanda Effect causes the air to flow in a circular motion around the barrel, creating a mini vortex. When you place the device near a section of hair, the strands automatically wrap around it. The heat then causes the hair to curl.

According to Dyson, the effect is that it’s far easier to style your hair at home. Without the hot metal of a curling iron near your face, you can easily avoid burns, and because the device works best when your hair is 85% dry, styling goes a lot faster. The stylist and Dyson Ambassador Larry King estimates using the Airwrap could cut down on the time he spends styling individual clients in his salon in London by about 40%. But maybe more crucially, without heat damage.

The Airwrap comes with a whole set of attachments–along with the Coanda-enabled curlers, the kit also includes multiple kinds of brushes that blow your hair as you brush, aligning your individual strands to reduce frizz. There’s also a blow-dry attachment that looks like a hollowed-out oval, just like the Dyson Supersonic hair dryer, so you have everything you’d need to style in one kit.

The product has been under development for six years, with 642 prototypes made and $31.4 million spent on research and development. The Airwrap’s high price tag reflects that: Two smaller kits, with fewer attachments, each cost $499.99, and a complete kit costs $549.99.

The only thing it can’t do? Straighten super curly hair, like mine. For now, I’ll have to hope that the company is secretly working on a straightening iron that won’t ruin my hair. Get on it, Dyson. 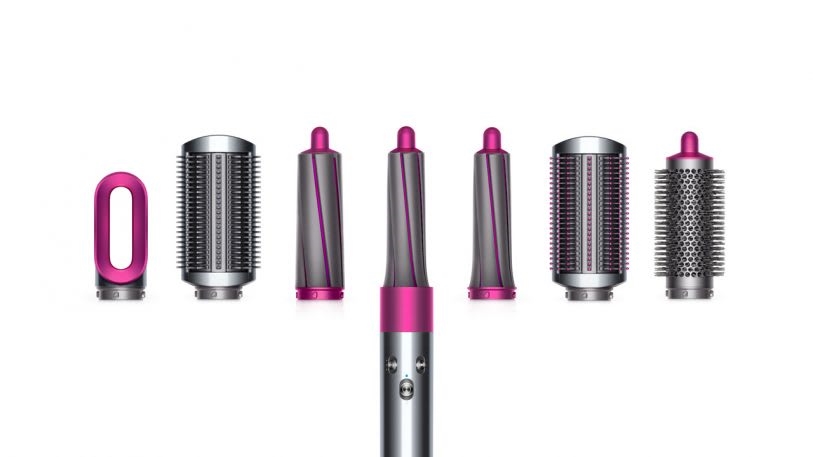 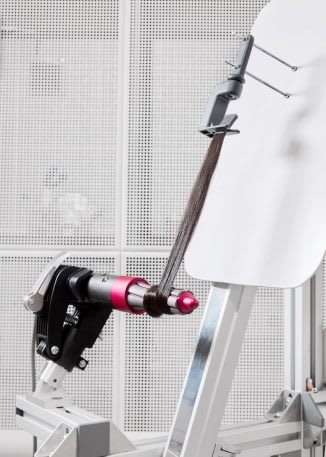 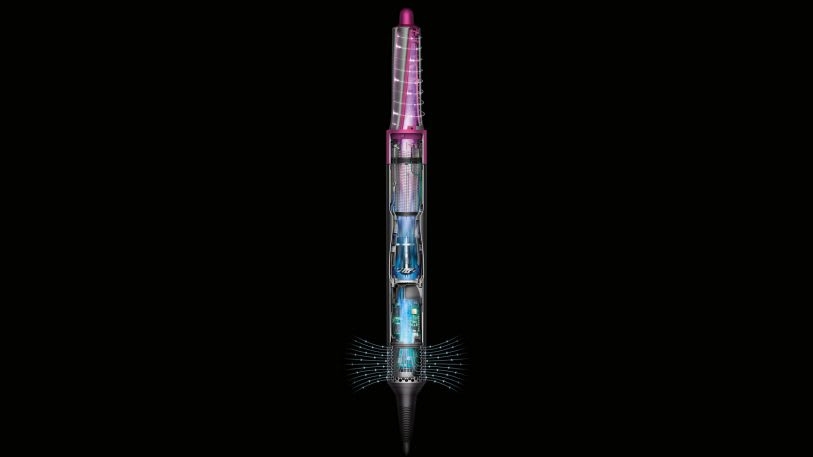 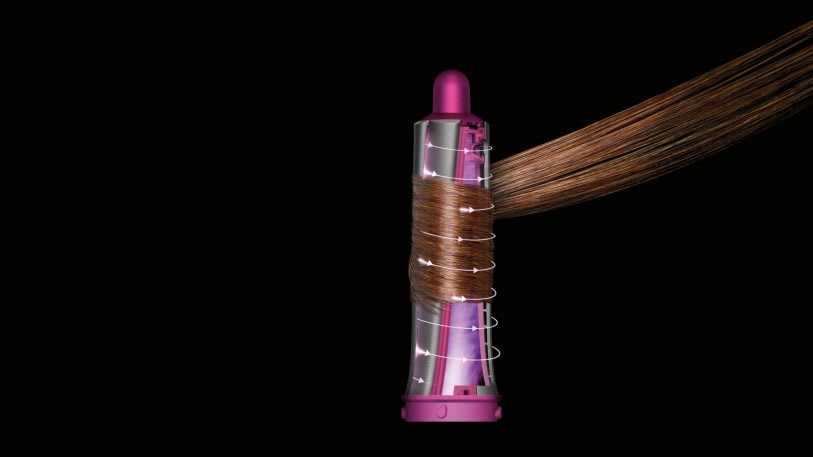 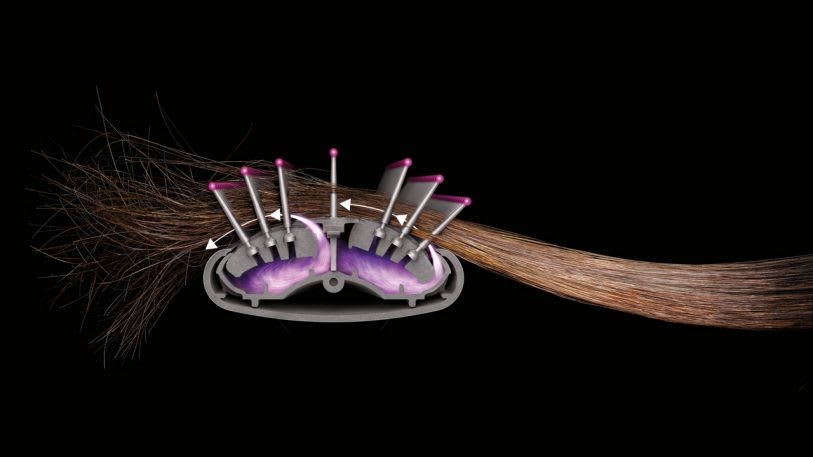