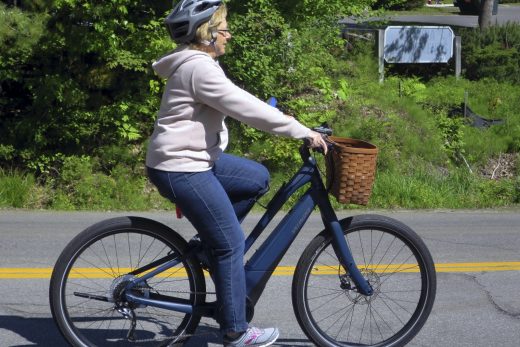 E-bikes are now allowed in US national parks, for better or worse 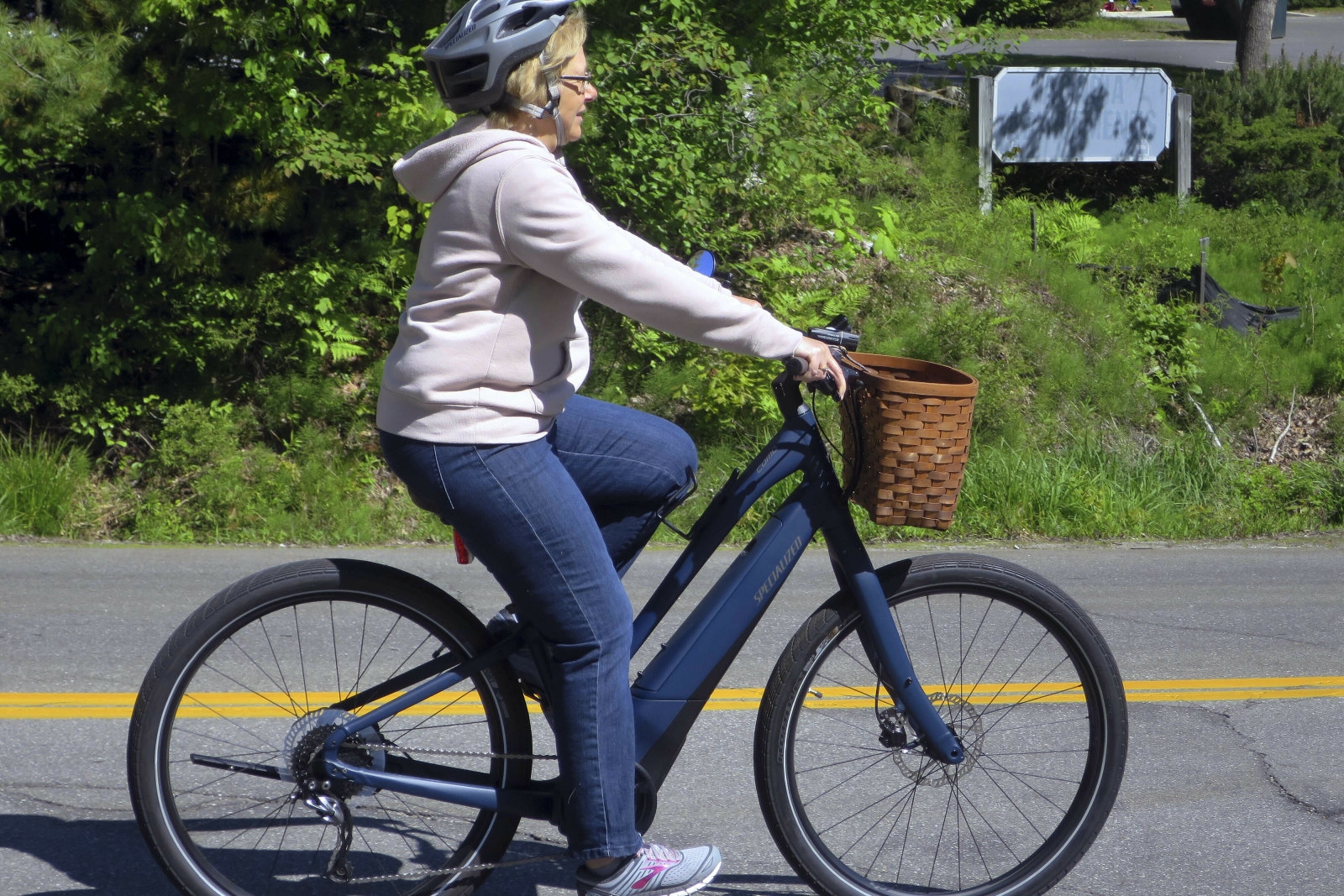 The next time you visit a National Park in the US, you can likely bring your e-bike with you. The National Park Service has expanded the use of e-bikes to allow pedal assist models on the same roads and trails as conventional bicycles so long as they cut off assistance at 28MPH. Officials contend that the policy shift could make parks more accessible and “mitigate” environmental damage while ensuring uses similar to traditional bikes.

E-bikes make it easier to travel far, the NPS said. It could likewise enable park rides for people with limited mobility, particularly on hilly and otherwise challenging terrain. They might also lower emissions and improve air quality by reducing the use of cars and motorcycles.

It’s not certain how the service would enforce the rules.

While the NPS’ arguments appear to hold up, USA Today also highlighted concerns that e-bikes could cause more harm than good. Safety may be more of an issue than it is for conventional two-wheelers. E-bikes may also wear down trails in a less sustainable way. And then there’s the simple matter of noise. People often go to parks for peace and quiet, and that may be harder if they have to contend with the hum of e-bike motors. This isn’t to say that e-bikes will prove calamitous — it’s just that the NPS is letting more of them in without evidence that it considered the potential drawbacks.