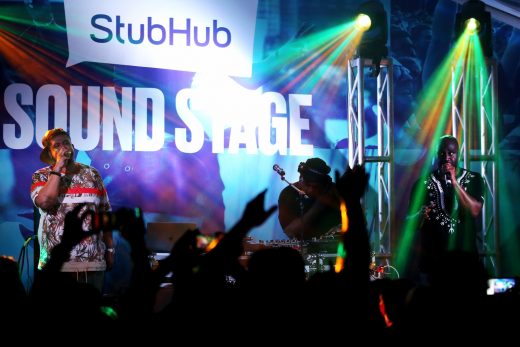 eBay is selling StubHub to Viagogo for $4.05 billion 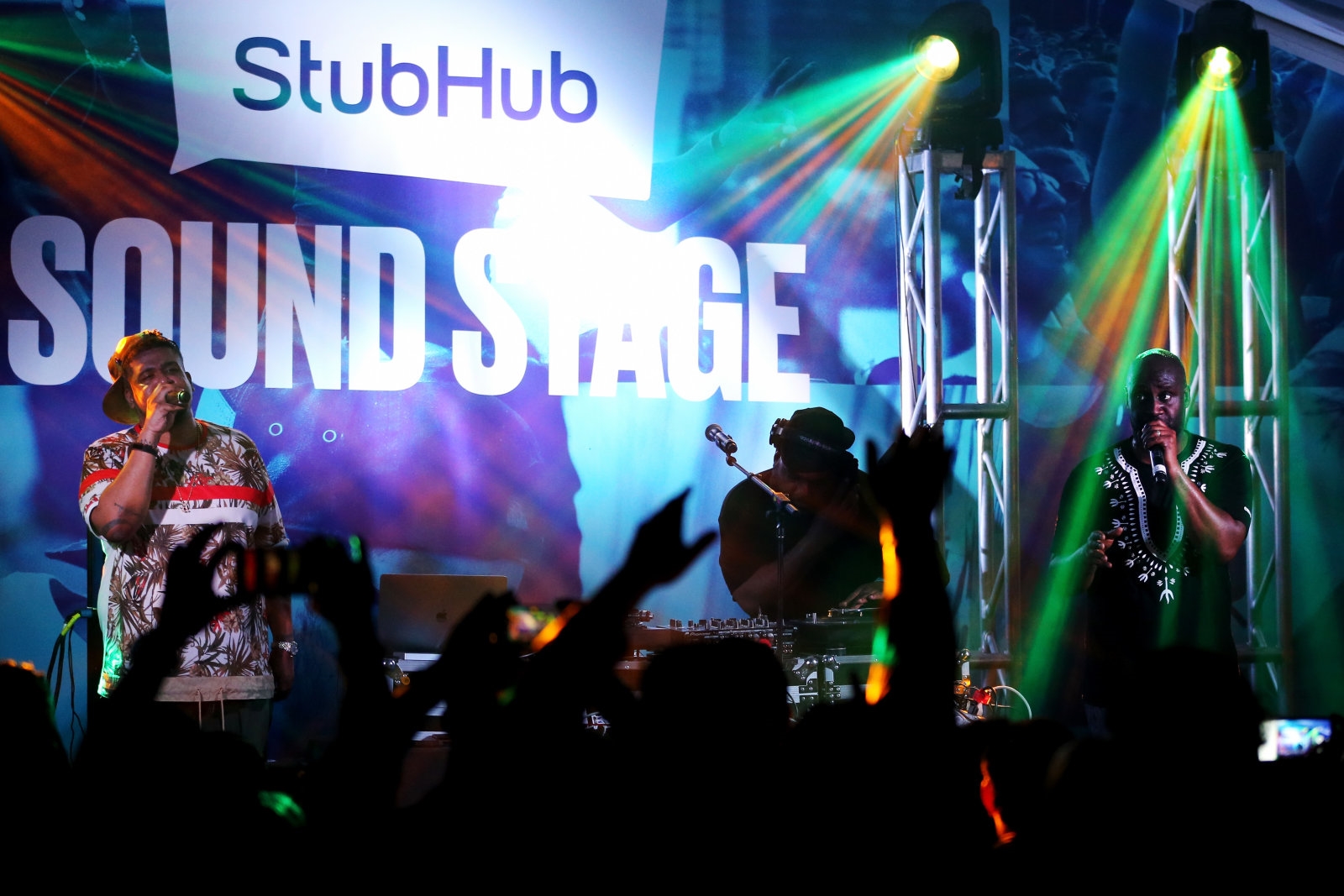 StubHub will soon have a new owner if all goes to plan. Viagogo, another ticket resaler, has agreed to buy it from eBay for $4.05 billion. The sale should close by the end of March, pending regulators’ approval and customary closing conditions.

Viagogo founder and CEO Eric Baker also co-founded StubHub, which eBay bought in 2007 for $310 million (Baker left the company before then). He said he had long hoped to bring Stubhub and Viagogo together.

The move means two major ticket resellers are consolidating, and while you might expect that would lead to fewer options for ways to buy tickets you’re desperately seeking, Baker claimed otherwise. “Buyers will have a wider choice of tickets, and sellers will have a wider network of buyers,” he said in a statement. “Bringing these two companies together creates a win-win for fans — more choice and better pricing.”

“We believe this transaction is a great outcome and maximizes long-term value for eBay shareholders,” eBay’s interim CEO Scott Schenkelsaid said. “Over the past several months, eBay’s leadership team and Board of Directors have been engaged in a thorough review of our current strategies and portfolio, and we concluded that this was the best path forward for both eBay and StubHub.”

Both StubHub and Viagogo have been under regulatory scrutiny in recent years. The UK’s competition watchdog officials reportedly raided the offices of each in 2017 as part of an investigation into “suspected breaches of consumer law.” Soon after, the Competition and Markets Authority demanded more transparency from resalers to their customers after it “gathered evidence which it considers [to] reveal breaches of the law.”

In September, the CMA suspended plans for legal action against Viagogo. It determined the reseller had addressed the CMA’s concerns after Viagogo made details such as total pricing and information about ticket demand clearer to its customers.