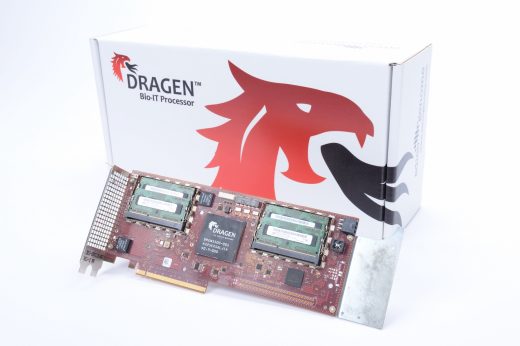 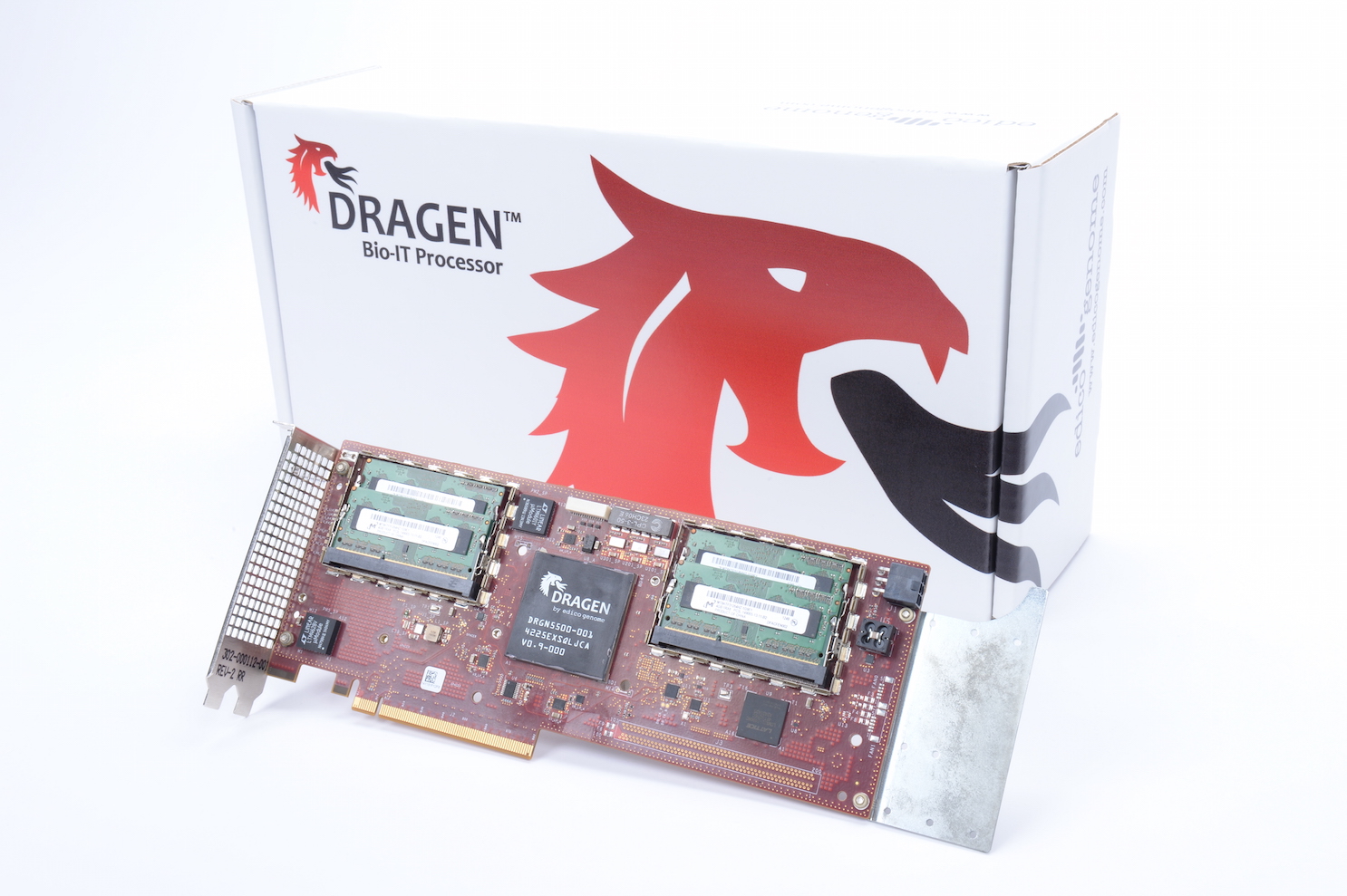 The new cash, which brings Edico’s total funding to $32 million, will be used to fuel expansion and further development of Edico’s Dragen technology. There’s a lot of additional engineering and software development that needs to be done, and Edico also plans to expand its sales and marketing team, CEO Pieter van Rooyen said (May 19, 2017). He expects the company will grow from 50 employees to close to 60 by the end of the year.

In 2014, Edico introduced its Dragen processor on a standard computer expansion bus (similar to a graphics processing card) as a combination of hardware and software that was optimized for genomics data processing. The Edico chip, a field-programmable gate array (FPGA), was intended to accelerate the process of reading sequenced nucleotides—A, C, T, or G—from the short DNA segments produced by high-throughput sequencing, and to align them with a reference genome. It’s a computationally intensive process referred to as genome “mapping” that Edico has reduced from 20 hours to 20 minutes.

The company sells its technology to high-throughput genome sequencing centers, academic research institutions, and clinical labs, accelerating the processing time for clinical diagnoses and scientific insights. Edico says its customers have cumulatively processed more than 12 petabytes of genomic data. (If a byte of data was a single grain of rice, Edico says one petabyte would be enough rice to blanket Manhattan.)

Edico also has established technology partnerships with Dell EMC, Intel, IBM, Amazon Web Services, and others to develop cloud-based services for analyzing and storing genomic data. Under this software-as-a-service model, van Rooyen said, “We get paid for the number of DNA petabases that get sequenced.”

Bruce V. Bigelow is the editor of Xconomy San Diego. You can e-mail him at bbigelow@xconomy.com or call (619) 669-8788 Follow @bvbigelow