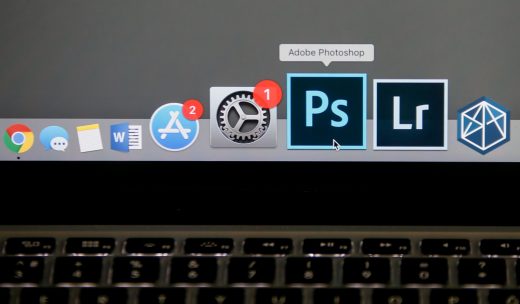 Educators can temporarily give Creative Cloud access to distance learners 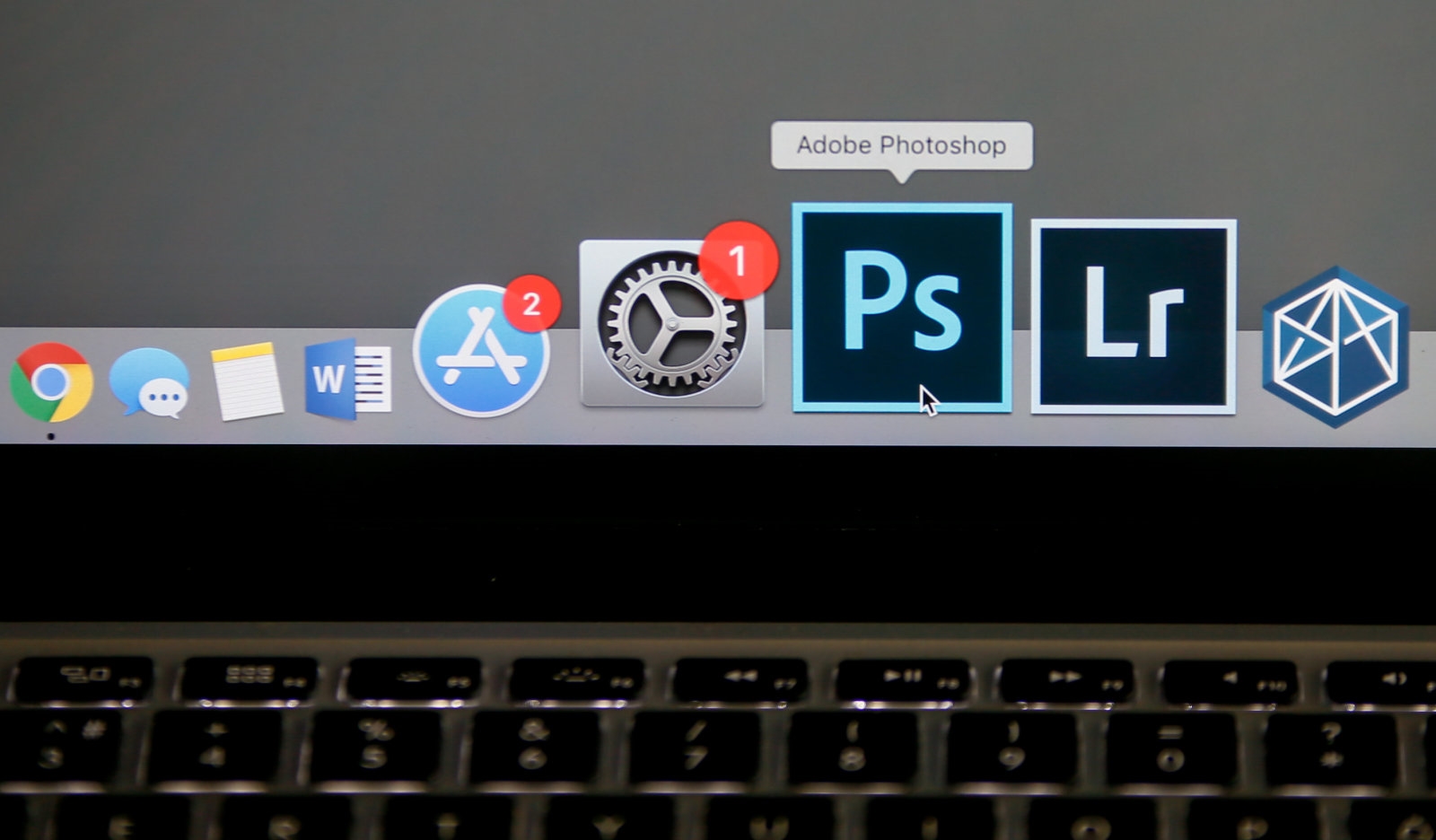 Students who are stuck at home due to coronavirus concerns don’t have as many resources as a school could provide. For example, schools that teach graphics and video skills often have educational licenses for Adobe’s Creative Cloud, which are assigned to individual computers, rather than students. In other words, students can’t simply open up Photoshop from their own devices. To help educators and learners during school closures, Adobe is allowing IT admins to grant temporary at-home access to its suite of Creative Cloud apps, from now until May 31st.

Adobe hopes that allowing for easier access to its apps will help keep K-12 and college students on track despite the lack of access to on-campus computer labs. IT admins have to fill out a form, which Adobe will evaluate. The admins can then grant access by uploading spreadsheets of approved users to their Creative Cloud management app.

This is probably a good move on Adobe’s part, especially in light of its strange decision to revoke licenses to old versions of its applications last year. Students can continue to practice their creative skills while cooped up at home, and messing around in Photoshop and Illustrator outside of academic pursuits could help kill some boredom, too.