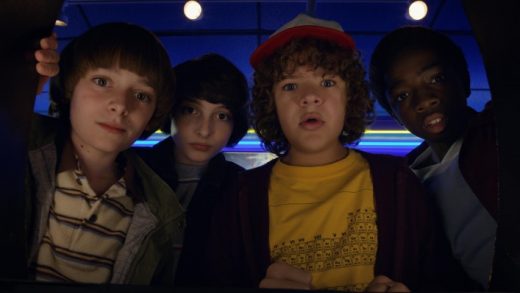 It’s every brand’s dream to have its product mentioned in something that has shaped popular culture in a significant way. Beyoncé let it ring in “Formation” that when she gets the lovin’ she desires, it’s off to Red Lobster. Manolo Blahnik became a household name courtesy of Sex and the City. Rick and Morty single-handedly resurrected a long-lost dipping sauce from McDonald’s.

A mention is all well and good, but the question then becomes how effectively does the brand capitalize on that cultural alley-oop?

From the looks of it, Eggo is missing its shot.

The breakfast brand received a massive boost in interest thanks to the sweeping popularity of season one of Stranger Things. However, there was a particular fervor around Millie Bobby Brown and her character Eleven. Her “shit is about to get real” nosebleeds became just as iconic as her love of Eggos–and the brand has been trying to milk that tie-in ever since. Ironically enough, its best marketing effort was totally free. Netflix repurposed the classic ’80s “L’eggo my Eggo” commercial for its Super Bowl ad teasing season two of Stranger Things.

The tone was right and nothing felt forced. Cut to now, and Eggo is all but falling over itself to keep that marketing gravy train rolling, with each idea more lame than the last. There are Stranger Things-themed recipes (yawn), DIY projects you can make from Eggo boxes (meh), and now, a Google Chrome extension that purports to block any season two spoilers coming from Reddit, Twitter, Facebook, or Google News. With the latest, my guess is that diehard Stranger Things fans—i.e., the target audience for the extension—aren’t that concerned about being spoiled when they’re probably going to binge before any spoilage takes place. What might concern them, however, is why that waffle looks like it’s aroused.

Can’t binge #StrangerThings? No prob. Our spoiler blocker will help you avoid spoilers like this clip from Season 2 https://t.co/U34LkGCysA pic.twitter.com/SBfp189DA4

To be sure, Eggo has long been in the canon of popular culture, thanks to “L’eggo my Eggo.” And certainly, as part of Kellogg’s breakfast empire, the brand isn’t hard-up for a decent marketing budget. But the fact that the Eggo is still somehow in the dark when one of the biggest shows running shone such a bright spotlight on it is baffling. 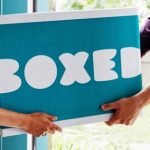 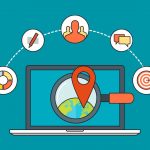 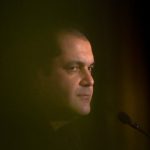 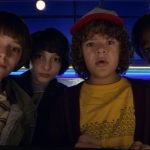 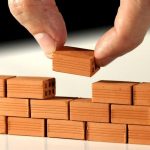 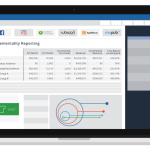 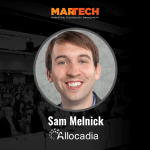 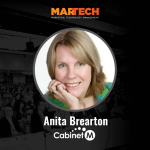 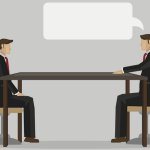 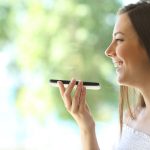 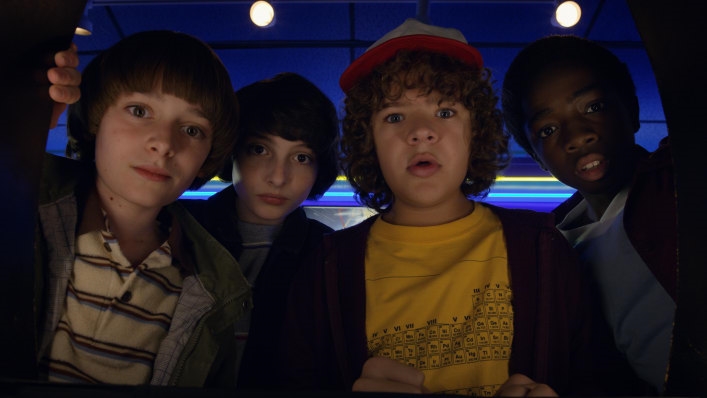