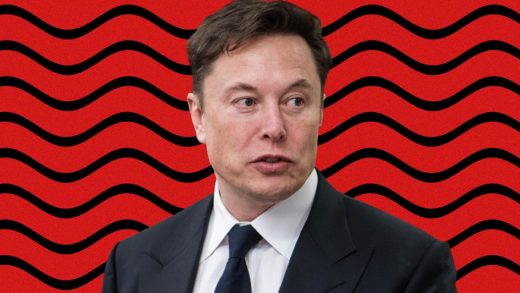 Elon Musk has escalated his war with Alameda County, California, officials, tweeting that he is reopening Tesla’s manufacturing plant there despite local officials saying it’s not safe to do so. If county officials don’t like it, Musk said, they can arrest him.

Tesla is restarting production today against Alameda County rules. I will be on the line with everyone else. If anyone is arrested, I ask that it only be me.

The tweet and decision to reopen Tesla’s only U.S. plant comes after a dramatic weekend where Musk threatened to move the company’s headquarters from California to Nevada or Texas, reports Bloomberg. The threat came after California Governor Gavin Newsom gave the okay last week for manufacturers in the state to start operations again, but Alameda County officials overruled that decision. It should be noted, however, that Governor Newsom granted local authorities the power to remain more restrictive with their stay-at-home orders than the state’s as a whole, essentially allowing them to decide when certain types of businesses can reopen in their areas.

That did not sit well with Musk, and Tesla then sued Alameda County over the weekend. Musk’s tweet today announcing the Tesla plant would reopen anyway capped off the tumultuous last few days. In response, Alameda County health officials issued a statement saying they were aware Tesla’s plant was reopening and hoped the company would choose to comply with local stay-at-home rules “without further enforcement measures.”

After Musk announced the Tesla plant would reopen, employees at the plant were emailed a memo announcing their furlough ended on Sunday and that they will be contacted within 24 hours with their return-to-work start date. Tesla said those who aren’t comfortable returning to work can stay at home—but they will be on unpaid leave and lose any jobless benefits.

Since lockdown orders began, Musk has been the most vocal billionaire demanding people get back to work—going so far as to channel Trump in random outbursts on Twitter ranting against stay-at-home orders. 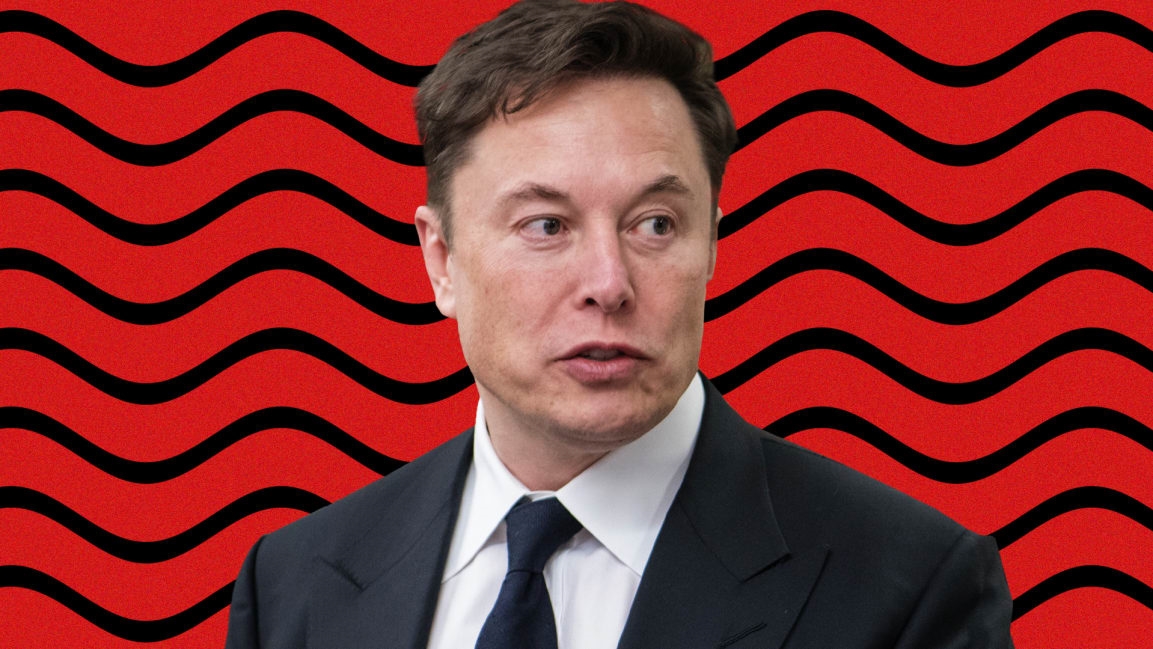