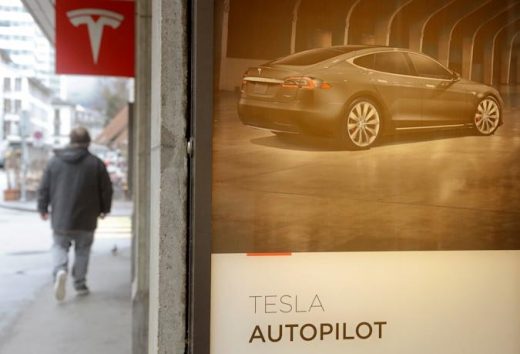 Investigators said they’re ‘certain’ no one was behind the wheel of the Model S.

This weekend two men aged 59 and 69 died when the Tesla Model S they were in left the road, hit a tree and caught fire. As KHOU 11 reported, investigators say their bodies were found in the front passenger seat and back seat, and Constable Mark Herman told reporters that investigators are “100 percent certain that no one was in the driver seat driving that vehicle at the time of impact.”

Given the statements of investigators, this raises the question of whether this is an example of someone (mis)using Tesla’s Autopilot or beta “Full Self Driving Mode,” a level two driver assistant that isn’t supposed to drive the car on its own without someone at the wheel. While Tesla has not commented publicly on the crash, Elon Musk sent one tweet on Monday directly addressing it, telling a supporter “Your research as a private individual is better than professionals…Data logs recovered so far show Autopilot was not enabled & this car did not purchase FSD.”

Musk did not detail what data has been recovered from the vehicle at this time, while the NTSB said it’s sending two investigators to look into the crash and post-crash fire. Similarly, investigators haven’t elaborated on why they’re so certain no one was at the wheel at the time of the wreck. Meanwhile, NHTSA also confirmed it’s investigating the incident.

Despite Musk’s tweet, there have been examples of Tesla owners with Autopilot enabled while incapacitated, inattentive or out of the driver’s seat. One person on Twitter pushed back on Musk’s claim that Autopilot wouldn’t have been enabled on that street, posting a video showing it working on a street with no lines.

A reporter for KPRC 2 spoke to the brother-in-law of one of the men in the accident, who said the owner of the car backed it down the driveway, then hopped into the backseat before it drove off and crashed just a few hundred yards from where the trip started. For now, we’ll have to wait for more evidence to understand exactly what caused the accident and ensuing fire, which burned for nearly four hours. 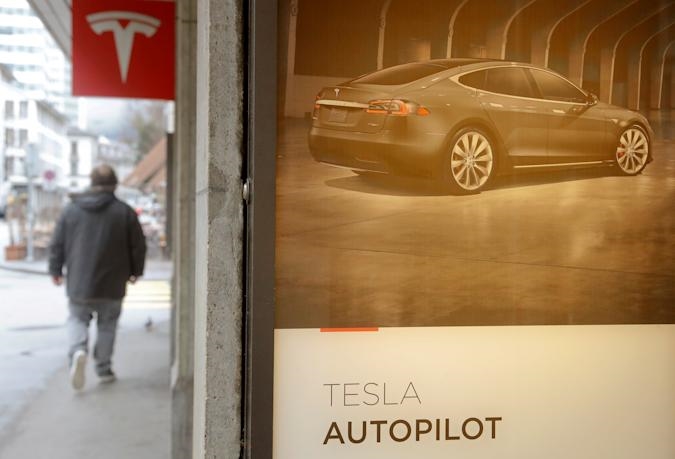