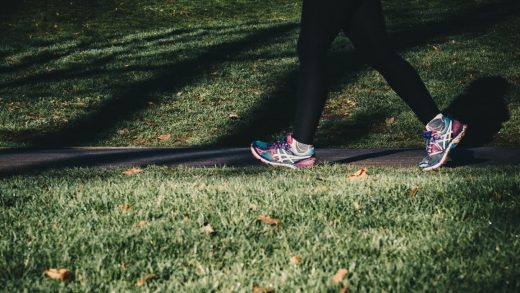 When it comes to exercise, doing the minimum may not be enough. A new study out this week challenges the current minimum exercise guideline of 2.5 hours of moderate-intensity exercise each week, because it does not lead to long-term cardiovascular health.

A whopping 80%-90% of Black participants developed hypertension (blood pressure higher than 130/80 mm Hg) by age 60, and over half of white participants did. Key findings:

“Studies have shown that exercise lowers blood pressure, suggesting that it may be important to focus on exercise as a way to lower blood pressure in all adults as they approach middle age,” says senior author Kirsten Bibbins-Domingo, a professor of epidemiology and biostatistics at the University of California at San Francisco School of Medicine.

The study also found staggering differences in exercise among demographics, with Black women exercising the least through life, and white men retaining the most activity long-term. Black men were the most active in early adulthood, at nearly 5 hours per week, but dropped precipitously with work and family responsibilities, landing in middle age at around 2.5 hours weekly. Black women were the least active throughout, averaging around 1.6 hours of exercise. White men retained the most activity over time, averaging roughly 4 hours of exercise. White women stayed the most consistent, with a dip in their 30s, averaging over 3 hours per week.

This study is notable for its mixed demographics, large number of participants, and 30-year length, in a field where many exercise studies follow 10 guys on lab bikes for a week. Exercise research is still in its infancy, as a mind-numbing list of variables, such as type of exercise, intensity, gender, diet, and daily timing, can shift results. The study is published in the American Journal of Preventive Medicine. 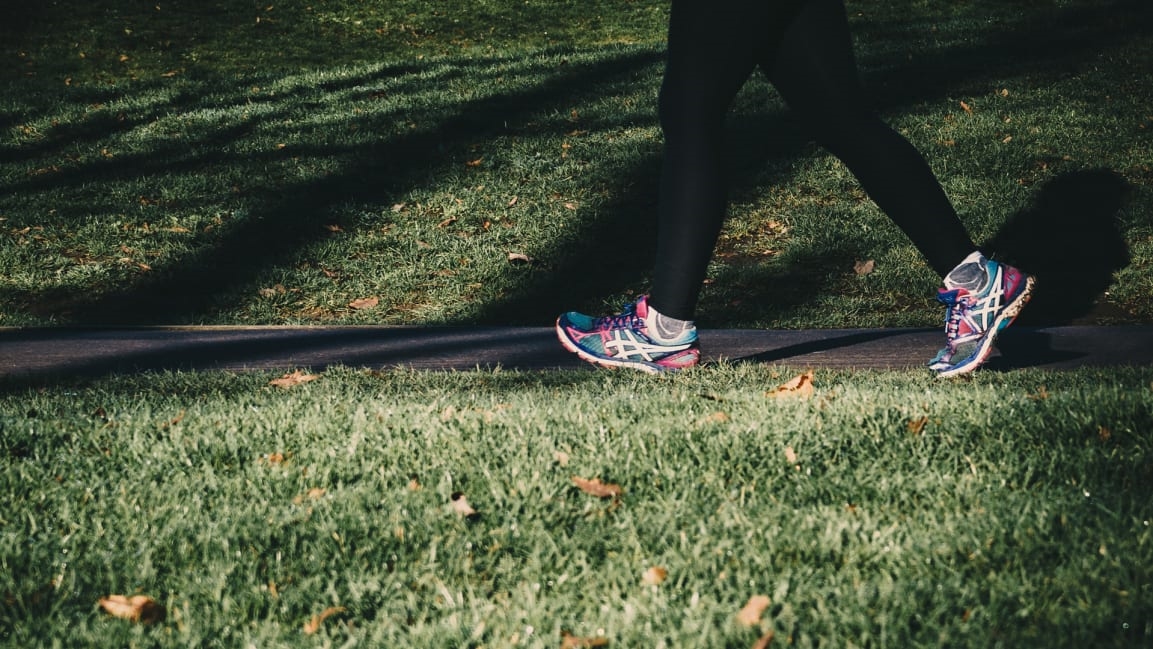