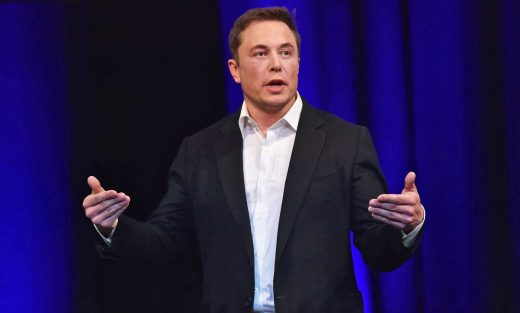 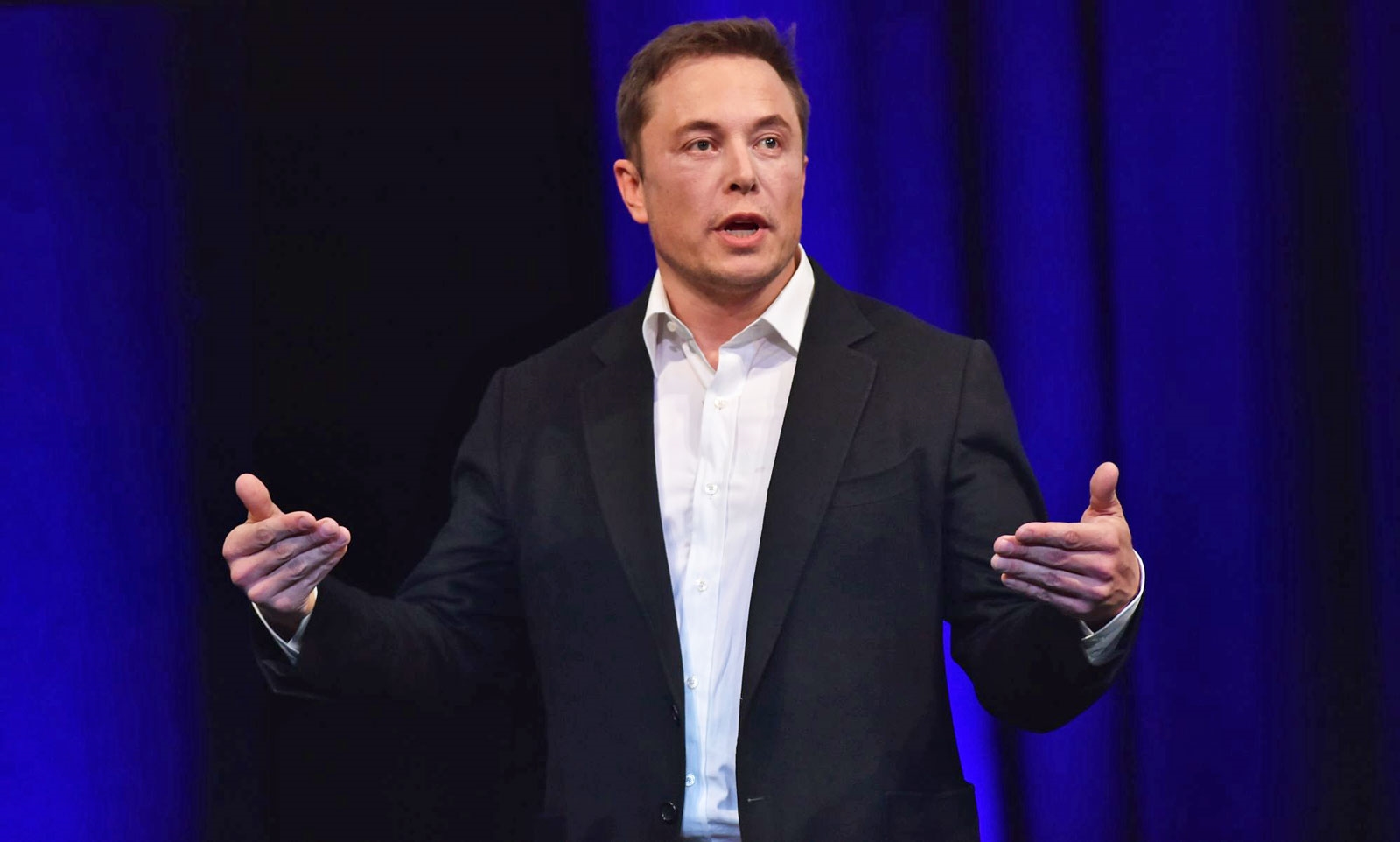 Elon Musk has offered assistance in the rescue of the boys’ soccer team trapped in a cave in Thailand. Engineers from SpaceX and The Boring Company will travel to the country on Saturday to help with what is becoming an increasingly perilous rescue effort. As CNN reports, conditions are becoming life-threatening, with a former navy diver involved in the operation losing his life after a sudden drop in oxygen levels underground.

According to Musk, technicians may be able to utilize a Tesla-made battery pack to increase the pump rate of water out of the cave. He also discussed the possibility of inserting a nylon tube into the cave to fill it with air, “like a bouncy castle”. In a tweet, he said he was “happy to help if there is a way to do so.”

SpaceX & Boring Co engineers headed to Thailand tomorrow to see if we can be helpful to govt. There are probably many complexities that are hard to appreciate without being there in person.

The 12 boys and their soccer coach were discovered safe and well after nine days spent trapped in the caves due to rising water levels. But it’s now feared they could spend months underground, as heavy rainfall is expected to contribute to further flooding.