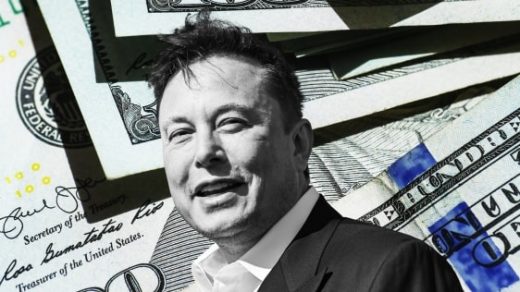 November 24, 2020
We finally found someone who isn’t having a hard time in 2020: Elon Musk. That’s because the Tesla and SpaceX cofounder is now the second-richest person in the world, reports Bloomberg.

The world’s richest man is still Amazon’s Jeff Bezos, who is worth north of $181 billion as of this writing, so Musk has a ways to go if he wants to take the top spot. And given that Musk is only $200 million ahead of Gates, it’s possible Musk could drop back to the No. 3 spot today should Tesla shares fall—or Microsoft shares or other Gates assets rise).

And it’s not just Musk’s net worth that has skyrocketed during the worst year of this century so far. Though Musk gained the most of any rich person on the planet, the wealthy overall are having a banner year. As Bloomberg notes, while the pandemic has devastated our bodies, families, and jobs, the world’s richest people have seen their collective wealth increase by $1.3 trillion since January 1, 2020. 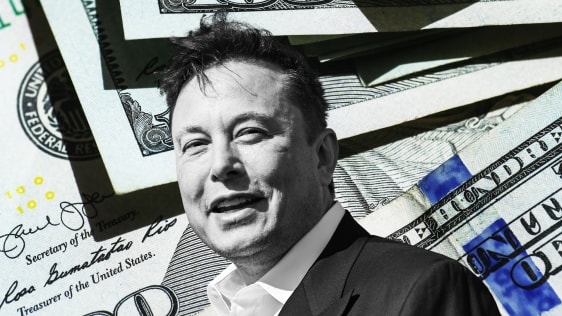