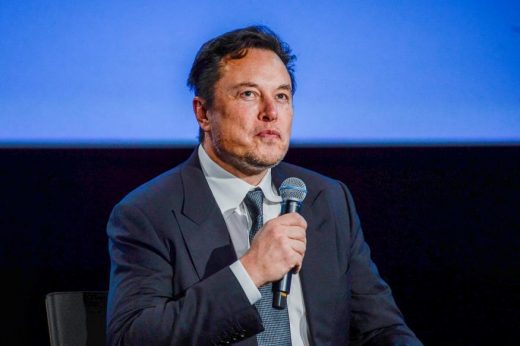 Musk’s new poll: Should I stay or go as Twitter CEO?

After implementing an unprecedented policy change earlier in the day, Elon Musk took to Twitter on Sunday to ask his followers whether he should step down as the company’s chief executive officer. “Should I step down as head of Twitter?” he asked, adding he would “abide by the results of this poll.” As of the writing of this article, the “Yes” option is leading with more than 2 million votes cast. The poll is set to conclude around 6AM ET. In an earlier tweet, Musk claimed there would be a public vote when Twitter considers future policy changes. “My apologies. Won’t happen again,” he said.

Should I step down as head of Twitter? I will abide by the results of this poll.

The vote comes after Twitter earlier in the day announced a major rule change effectively prohibiting users from linking to competing platforms, including Facebook, Instagram, Mastodon and Donald Trump’s Truth Social. With its new “Promotion of alternative social platforms” policy, Twitter said it would delete posts that include links to those websites. It also warned users against attempting to bypass the ban and said repeat offenders could be subject to permanent suspensions. In the span of a few hours, the company briefly suspended the account of Paul Graham, the founder of Y Combinator and an early supporter of Musk’s takeover of Twitter, after he expressed frustration with the policy and told his followers to find him on Mastodon. 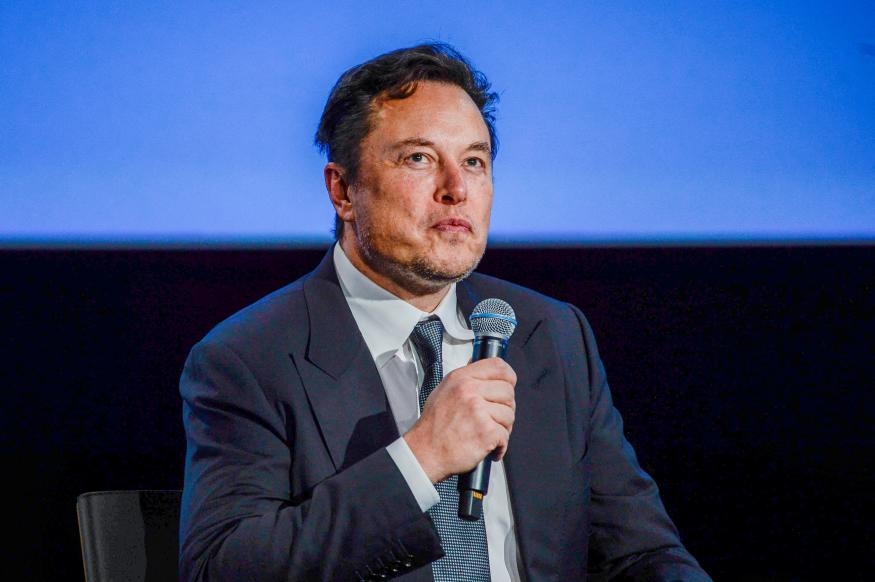 It’s worth noting Musk has already said he plans to hand over the day-to-day operations of Twitter to someone else. In fact, he made that commitment under oath. “I frankly don’t want to be the CEO of any company,” he told a court last month. A public vote won’t change that, but it might bruise his ego. What’s more, unsaid in Musk’s tweet is the fact he faces intense pressure from Tesla investors to return his focus to the automaker. Since Musk’s takeover of Twitter at the end of October, the value of Tesla’s stock has fallen precipitously. In December alone, it fell 22 percent. All of that has led to some of Musk’s most ardent supporters turning against the billionaire.