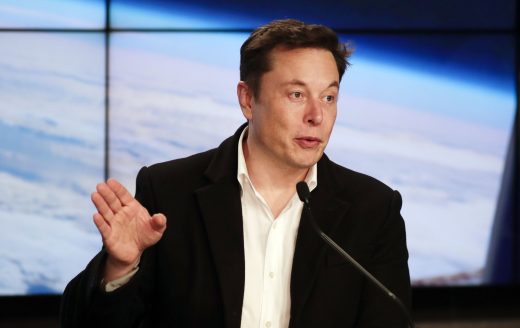 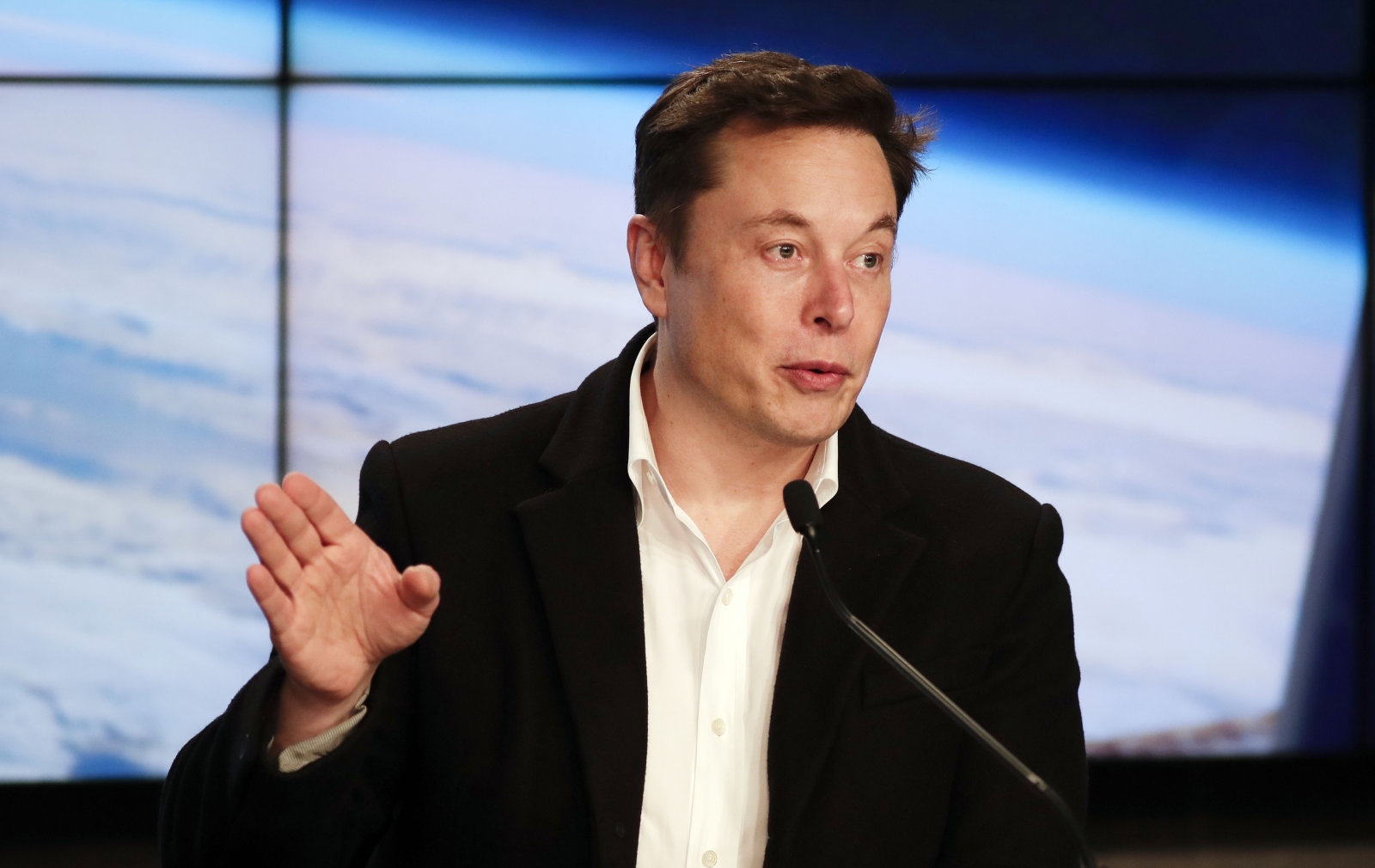 This might be your best chance to get a peek at SpaceX’s Starlink internet satellites before they’re hurtled into orbit. Elon Musk has posted a photo (below) of the first 60 production satellites packed into the fairing of a Falcon 9 rocket ahead of their launch this coming week. As you can tell, the housing is stuffed to the gills — Musk added that the satellites are “flat-packed,” without the dispenser you might expect for some missions.

Musk further noted that the launch timing was variable, but was “currently tracking” to May 15th (he also raised the possibility of a May 14th takeoff). He warned that “much will likely go wrong” on this first deployment, and that it would take six more similar launches to achieve “minor” broadband coverage, and twice that for “moderate.”

SpaceX’s ultimate goal is to put nearly 11,000 Starlink satellites in low Earth orbit between now and the mid-2020s, providing high-speed internet access to areas of the planet where broadband is rare, spotty or non-existent. This first launch is really just a small part of a long process, and that’s provided everything goes according to plan.