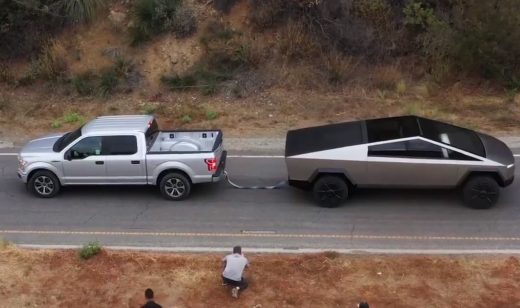 Elon Musk tells Ford VP ‘bring it on’ in F-150 vs. Cybertruck battle 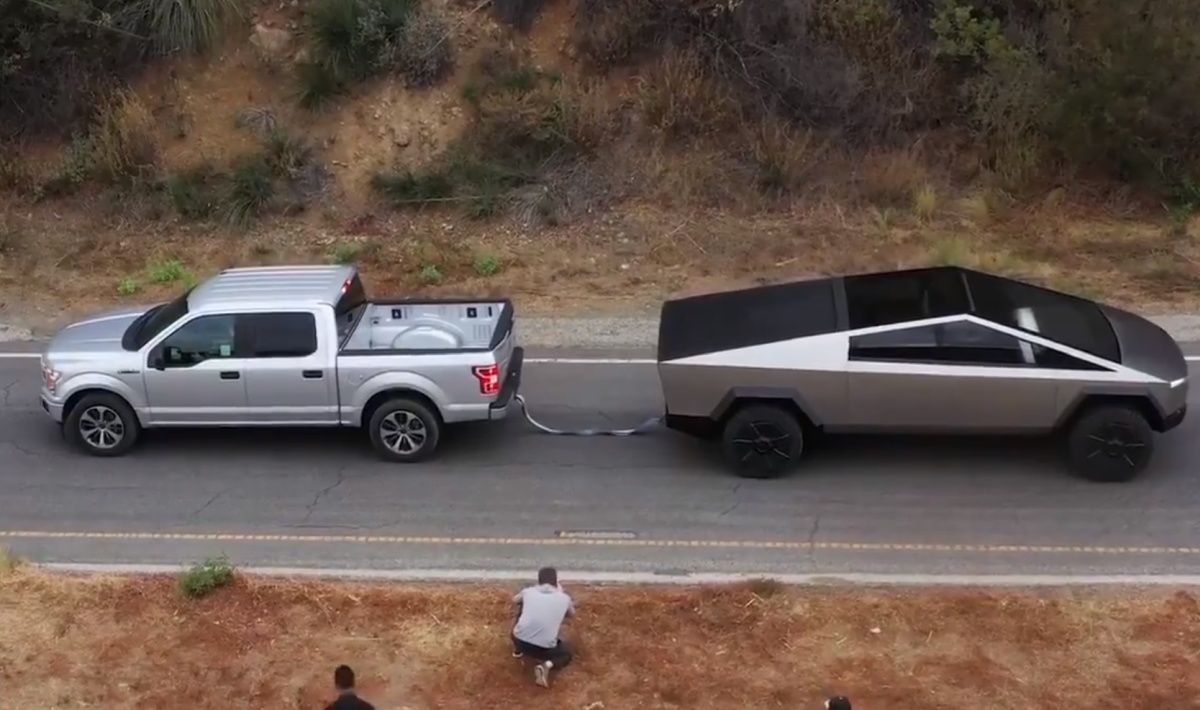 At the unveiling of Tesla’s Cybertruck, Elon Musk showed off a video of the low-polygon-count pickup defeating an F-150 in a tug of war. Since then, many have complained it wasn’t a good comparison, since the presumably AWD Cybertruck appeared to face off against a lower-spec RWD Ford with nothing in the bed to help its tires get grip, and took off first.

Ford X vice president Sunny Madra responded by trying to jump the pre-order line and asking for a Cybertruck so his company could do its own comparison, and Musk fired back “bring it on.” This could be more interesting than Tesla’s battle vs. Porsche on the Nurburgring, if it actually takes place anytime soon, and could depend on whether Ford brings one of its gas-powered production trucks, or that electric prototype it recently showed towing a million pounds. The Cybertruck (along with the Cyberquad ATV) isn’t scheduled to start production until the end of 2021.

Update 11/26/19 5:16PM ET: It doesn’t look like the challenge will happen after all. According to TechCrunch, Ford says the Twitter exchange was nothing but a bit of trolling to point out “the absurdity” of Tesla’s video. The automaker says it has nothing to prove, which is hard to dispute since the F-150 has been the best-selling truck in the US for over 40 years. Maybe the “feud” will be reignited when Ford’s electric F-150 arrives “in a few years.”