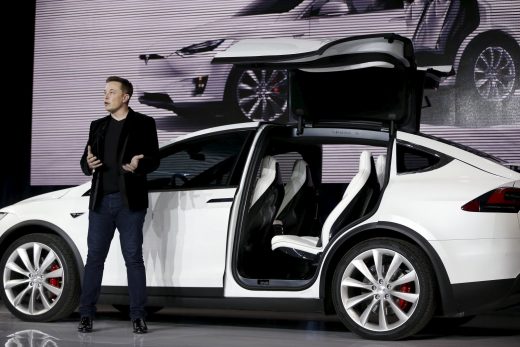 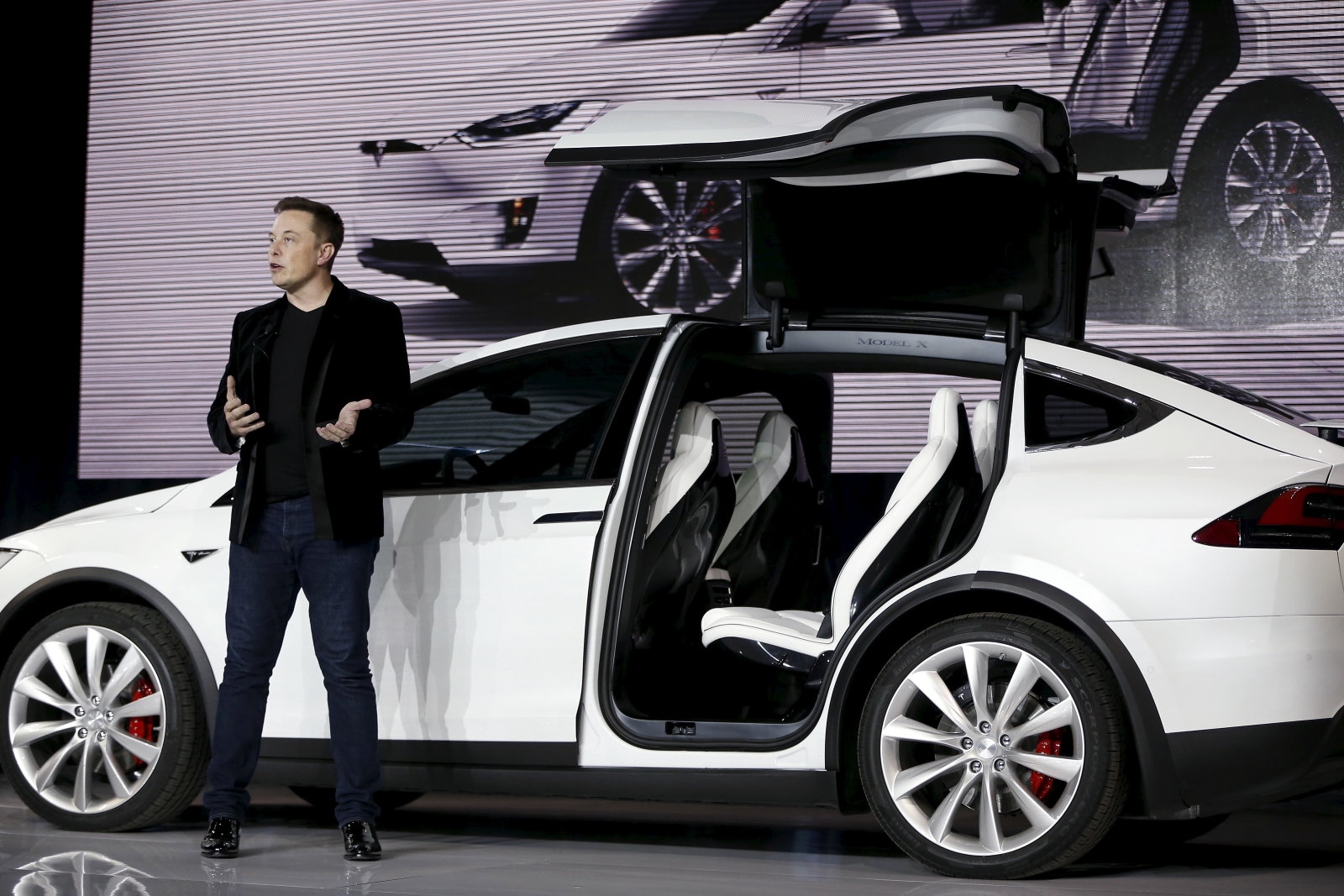 Remember a couple of weeks ago when Elon Musk, out of the blue, tweeted that he had “funding secured” and would consider taking his car company private at a price of $420 per share? Well, you can forget it, since the billionaire announced tonight in a blog post that Tesla will remain a publicly traded company for now. While questions surrounding the circumstances of his initial announcement remain (partially thanks to Azealia Banks’ Instagram Stories feed), Musk said that based on conversations with shareholders, the board of directors and firms like Morgan Stanley, the message received was “please don’t do this.”

Separately, six members from Tesla’s board of directors posted a statement of their own confirming the matter is closed and saying that they’ve dissolved a committee formed in the wake of Musk’s tweet to investigate taking the company private.

In a series of followups to the tweet explaining his process, Musk said he wanted to pay investors a premium, believed conversations with Saudi Arabia’s Public Investment Fund meant it would back the plan and denied he was “stoned” at the time. Now, even though the plan is no longer in play, there’s still an SEC investigation — as well as lawsuits that have been filed by investors and suggestions Musk may not be the person best suited to run the company — to potentially worry about.

Still, for now he closed out his blog post by saying “Moving forward, we will continue to focus on what matters most: building products that people love and that make a difference to the shared future of life on Earth. We’ve shown that we can make great sustainable energy products, and we now need to show that we can be sustainably profitable. With all the progress we’ve made on Model 3, we’re positioned to do this, and that’s what the team and I are going to be putting all of our efforts toward.” At least for now, Elon isn’t even tweeting about Tesla, instead focusing on SpaceX and a bridge installed at the launch complex in Florida to assist with crewed missions.

Update: Musk did eventually tweet, and said: “In talking to our public investors, most were supportive of optimizing for long-term value creation over quarterly earnings. This was also a factor in remaining public.”

In talking to our public investors, most were supportive of optimizing for long-term value creation over quarterly earnings. This was also a factor in remaining public.