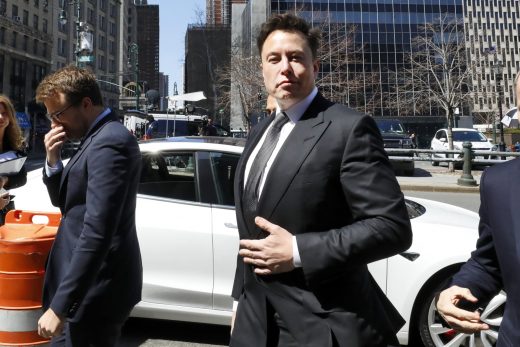 Elon Musk will go to court over ‘pedo guy’ comments 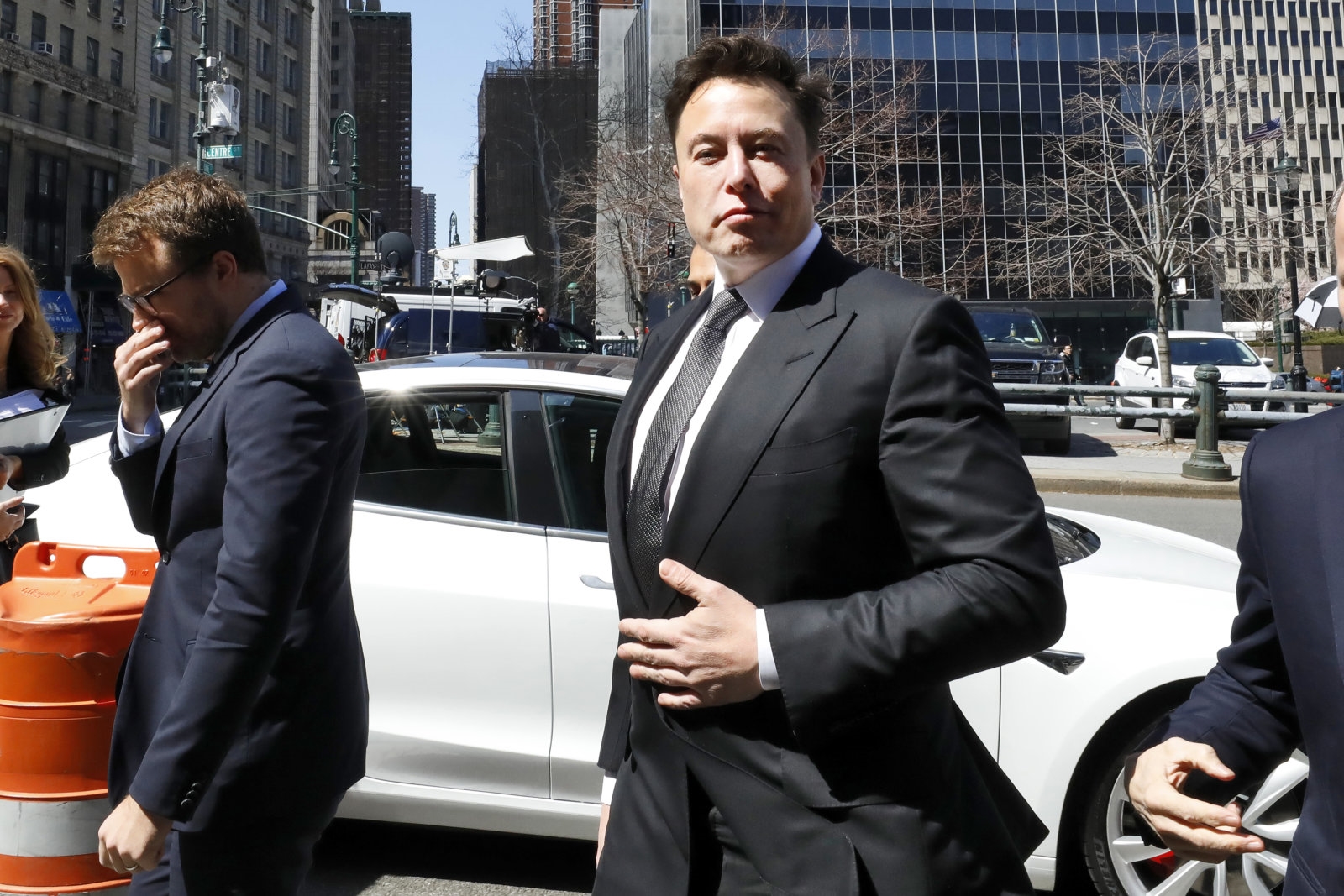 Elon Musk hasn’t had success avoiding a trial over his accusations that cave rescue diver Vernon Unsworth was a “pedo guy.” Judge Stephen Wilson has determined that the defamation lawsuit is strong enough to go to trial, with the court battle due to start on October 22nd. While Musk’s attorneys argued that he was just stating his “opinion,” the judge pointed to emails Musk sent to BuzzFeed where he made detailed (and unsupported) claims that Unsworth had a child bride. In the context, the judge said, an observer would likely conclude that Musk was making “assertions of objective fact” rather than sharing his thoughts.

A pre-trial conference is slated for October 7th.

While this doesn’t guarantee that Unsworth will prevail in court, it does ensure his lawsuit will survive barring a settlement. It also puts Musk in the hot seat once again. He only just recently reached an agreement with the SEC over his Tesla-related tweets, and now he’s due to face another legal battle over his remarks.