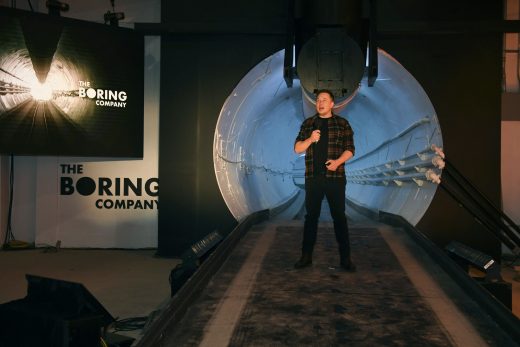 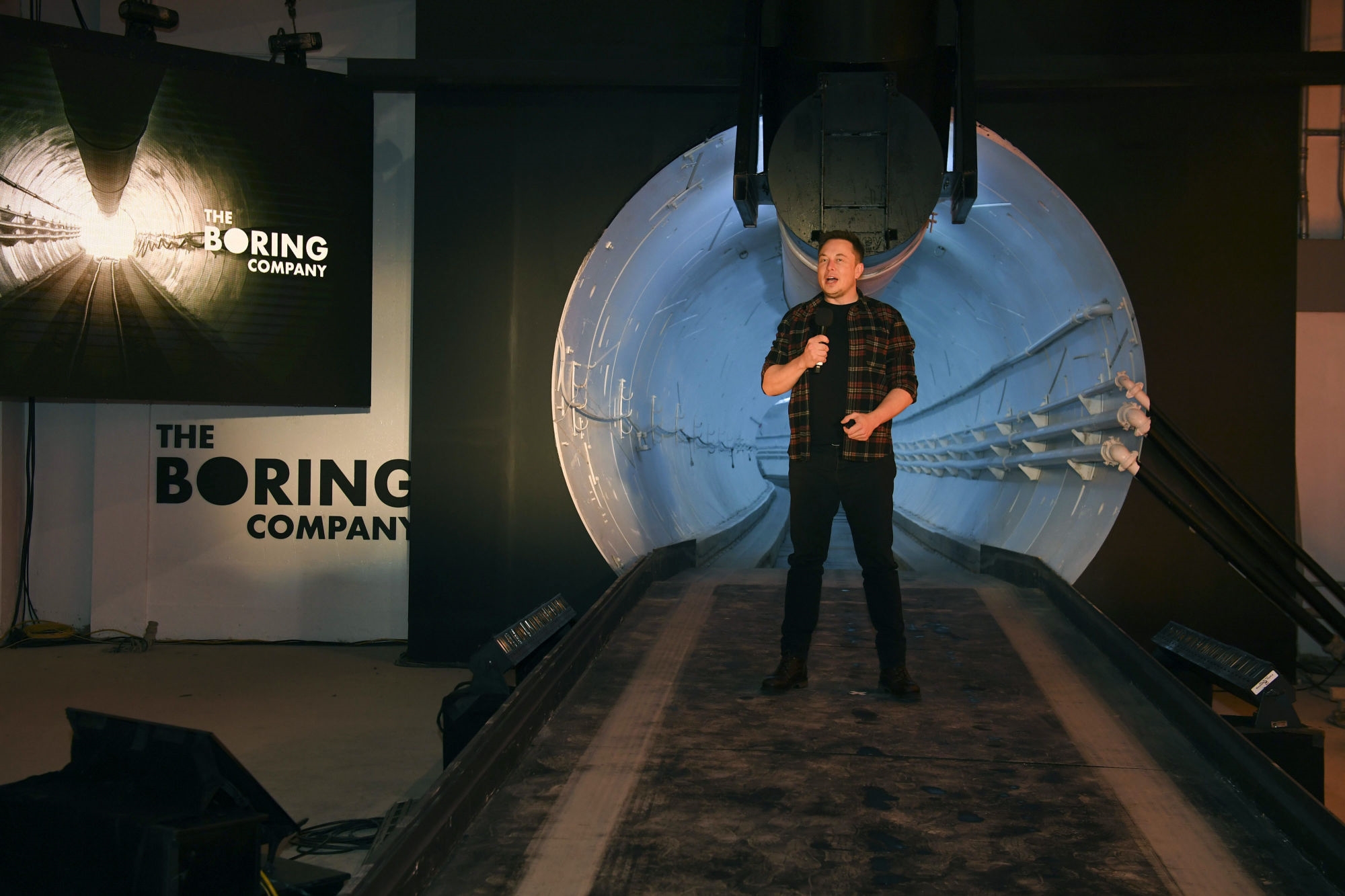 Elon Musk’s plan to connect major cities with Hyperloop tunnels is raising the interest of investors. Boring Co. authorized the sale of $120 million in stock today, reported Bloomberg. It’s the first outside investment for Musk’s infrastructure company, which plans to build underground tunnel systems that would fast-track the journey between cities like New York City and Washington, DC, or Los Angeles to San Francisco. The chief investors included the Silicon Valley-based 8VC and Vy Capital, which is based in Dubai.

Future Ventures — which backed other Musk ventures like Tesla and SpaceX — also contributed to the funding round. “Boring is a great example of the disruptive playbook we look for,” said Future’s Steve Jurvetson, who also serves as a director on the boards of Tesla and SpaceX. Counting the new funds, Musk’s transportation startup is now valued at $920 million. The outside investment comes a couple of months after Boring Co. nabbed its first client — the Las Vegas Convention Center. The company was awarded a $48.6 million contract to build a tunnel that would move people across 200 acres of conference space at the LVCC.

These are promising developments for Musk’s tunnel company, which has faced some recent challenges. Back in November, Boring Co. axed plans to build a test tunnel underneath LA’s Sepulveda Boulevard and 405 freeway following a lawsuit from neighborhood groups. Officials raised numerous safety concerns in a draft environmental assessment of its plan for a Baltimore-Washington DC Hyperloop released back in May. Earlier this year, The Los Angeles Times reported that regional engineers didn’t think a Boring Co. plan for a tunnel connecting JFK with Manhattan was feasible.